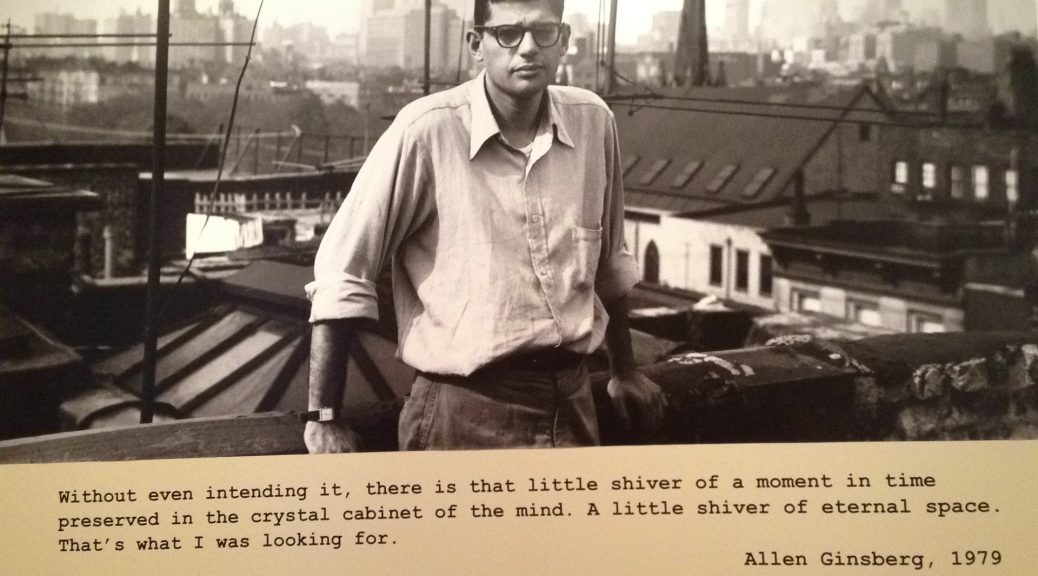 April 5, 1921: although the 13th Amendment to the Constitution abolished slavery, African Americans continued to be held as de facto slaves in systems of peonage, a form of debt bondage. “Peons” or indentured servants owed money to their “masters” and were forced to work off their debt, a process that took years. A federal law passed in 1867 prohibited peonage but the practice continued for decades throughout the South. It was notoriously difficult to prosecute those who violated the federal law and those who were prosecuted were often acquitted by sympathetic juries.

Fear of a peonage prosecution led to a brutal spree of murders in rural Georgia in 1921. John Williams, a local white plantation owner, held blacks on his farm against their will in horrific, slavery-like conditions. After federal investigators suspected that Williams was violating the peonage law, Williams decided to get rid of the “evidence” of his crime by killing eleven black men whom he had been working as peons. Williams’s trial began on April 5, 1921, and four days later he was convicted of murder and sentenced to life imprisonment. He died in prison several years later.

Following the murders by Williams and other local atrocities against black people, Georgia Governor Hugh Dorsey in 1921 released a pamphlet entitled “A Statement from Governor Hugh M. Dorsey as to the Negro in Georgia.” Dorsey had collected 135 cases of mistreatment of blacks in the previous two years, including lynchings, extensive peonage, and general hostility. Dorsey recommended several remedies, including compulsory education for both races; a state commission to investigate lynchings; and penalties for counties where lynchings occurred. Reflecting on the mob violence that had become common throughout the South, Dorsey wrote, “To me it seems that we stand indicted as a people before the world.”

In response, several officials denied the charges contained in the pamphlet and many Georgians called for Dorsey’s impeachment. (next BH & Lynching, see May 31 and June 1; for for expanded chronology, see American Lynching 2)

April 5, 2013:  Trayvon Martin’s parents settled a wrongful death claim with the homeowners association of the Retreat at Twin Lakes, the Florida housing complex where their son was shot and killed by neighborhood watch volunteer George Zimmerman. The undisclosed sum was believed to be more than $1 million. (see April 14) April 5, 1926: in an incident orchestrated himself, journalist H.L. Mencken was arrested for publishing “Hatrack,” a chapter from a book, Up From Methodism, by Herbert Asbury, in the April issue of his magazine, The American Mercury. His intention was to challenge postal obscenity laws. At trial, he was quickly acquitted. (see April 30, 1927)

April 5, 1976: The US Supreme Court decided in Kelley v Johnson that personal appearance of police officers is not a protected right of privacy as long as the regulations are rational and there is no substantial claim of infringement on the individual’s freedom of choice with respect to certain basic matters of procreation, marriage, and family life.

Justice Marshall dissented: By taking over appearance, the state forces the officer to sacrifice elements of his identity.  This liberty of appearance is on par with other protected interests like privacy, self-identity, autonomy and personal integrity.  Further, there is no rational relationship between the ends means (how does appearance have to do with esprit de corps?) (Oyez article) (see May 24)

April 5, 1953: Senator Joe McCarthy’s chief aides, Roy Cohn and G. David Schine, arrived in Germany with plans to remove allegedly “pro-Communist” materials from U.S. information libraries in Europe. Schine claimed there was “too much pro-Communist periodicals and books” and too little anti-Communist materials in the libraries. Their tour turned into a circus that embarrassed the U.S. and alienated Western Europeans. The works of a number of noted American authors were removed from the libraries in the process. Senator McCarthy later claimed there were “30,000 Communist books” in the libraries. A survey by The New York Times found that several hundred books by more than 40 authors were eventually removed. (RS, see Apr 13; FS, see April 21, 1954)

April 5, 1962: The Beatles performed at The Cavern Club in Liverpool as part of a special night presented by the Beatles’ fan club. The Beatles wear their black leather outfits for the first half of the performance, for old time’s sake, then change into their new suits for the second half of the show. (see Apr 10) April 5, 1967:  Monkees fans walked from London’s Marble Arch to the US Embassy in Grosvenor Square to protest Davy Jones’ planned call-up. Jones was exempted because he was deemed responsible for supporting his father. (Vietnam & BH, see Apr 10;  Ali, see Apr 17) April 5 – 7, 1973: top Nixon aide John Ehrlichman secretly met twice with Judge Matthew Byrne, who was presiding over the Russo/Ellsberg trial, and offered him a job as the new director of the F.B.I.  (see Papers for expanded story)

April 5, 2019:  in court documents filed  on this date, the US government said might take federal officials two years to identify what could be thousands of immigrant children who were separated from their families at the southern United States border.

A federal judge had asked for a plan to identify these children and their families after a report from government inspectors in January revealed that the Trump administration most likely separated thousands more children from their parents than was previously believed. [NYT article] (next children, see )

April 5, 2019: U.S. District Judge George Hazel of Maryland in a 119-page opinion found the decision to include a citizenship question on the 2020 census forms to be unlawful. The question asked, “Is this person a citizen of the United States?

“The unreasonableness of Defendants’ addition of a citizenship question to the Census is underscored by the lack of any genuine need for the citizenship question, the woefully deficient process that led to it, the mysterious and potentially improper political considerations that motivated the decision and the clear pretext offered to the public,” wrote Hazel.

Hazel concluded that the decision by Commerce Secretary Wilbur Ross, who oversaw the census, to add the question violated administrative law. Federal judges in New York and California  had previously come to the same conclusion. [NPR article] (next IH, see Apr 8; next Census, see  July 2) April 5, 1977: demonstrators led by Judy Heumann (see September 28, 1987) took over the Health Education and Welfare (HEW) office in UN Plaza, San Francisco, California, in protest of HEW Secretary Califano’s refusal to complete regulations for Section 504 of the Rehabilitation Act of 1973, which made it illegal for federal agencies, public universities, and other public institutions receiving any federal funds to discriminate on the basis of disability. Califano issued the regulations three weeks later. (2015 Rooted In Rights dot org article on Heumann) (see Apr 28)

April 5, 1992: the March for Women’s Lives, organized by the National Organization for Women (NOW; founded on June 30, 1966), brought approximately 750,000 people to Washington, D.C., on this day. One of the largest protest marches on the nation’s capital, the pro-choice rally came as the Supreme Court was about to consider the constitutionality of Casey v. Planned Parenthood (Feminism, see Apr 23; Women’s Health, see June 29)

April 5, 1999: two Libyans suspected of bringing down Pan Am flight 103 in 1988 were handed over to Scottish authorities for eventual trial in the Netherlands. (see October 12, 2000) April 5, 2001: Algerian national Ahmed Ressam, accused of bringing explosives into the United States days before the millennium celebrations, was convicted on terror charges. (see May 29)

April 5, 2016: Mississippi Gov. Phil Bryant signed a controversial bill into law that could allow businesses and government workers to deny services to lesbian and gay couples.

Bryant said in a statement that he was signing HB 1523 “to protect sincerely held religious beliefs and moral convictions of individuals, organizations and private associations from discriminatory action by state government or its political subdivisions.” (see Apr 19) April 5, 2010: a huge underground explosion at the Upper Big Branch Mine in Montcoal, W. Va., killed 29 miners. It was the worst U.S. mine disaster in 40 years. The Massey Energy Co. mine had been cited for two safety infractions the day before the blast; 57 the month before, and 1,342 in the previous five years. Three and one-half years after the disaster Massey’s then-CEO, Don Blankenship, was indicted by a federal grand jury on four criminal counts.

In 2010: the Bureau of Labor Statistics reported that the number of American workers in unions declined sharply in 2010, with the percentage slipping to 11.9 percent, the lowest rate in more than 70 years. The report found that the number of workers in unions fell by 612,000 in 2010 to 14.7 million, an even larger decrease than the overall 417,000 decline in the total number of Americans working. (see February 16, 2011) April 5, 2016: the Army granted Capt Simratpal Singh, a Sikh, permission to serve while wearing a turban over his long hair and a beard with his uniform. He was the first active duty soldier to seek the accommodation and receive it while serving in the Army, according to The Sikh Coalition, the largest Sikh American advocacy organization in the United States. (see Aug 4)