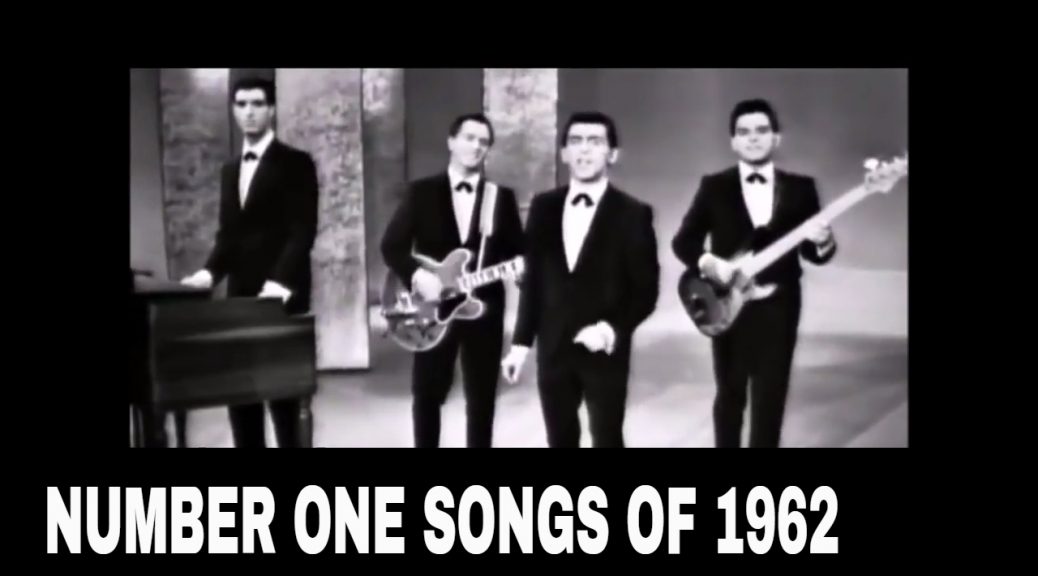 In 1962 – Charles Mingus will release his Tijuana Moods album

In April 1962: Ray Charles successfully melds country music with soul and crosses into the pop realm with the album “Modern Sounds In Country & Western Music” – the #1 album of 1962.

June 21, 1962, as part of manager Brian Epstein’s plan to get The Beatles wider exposure by having them open for established acts, they opened for Bruce Channel of “Hey! Baby!” fame at the Tower Ballroom, in New Brighton, England, Backstage, Channel’s harmonica player, who would go on to fame as Delbert McClinton, offered John Lennon some tips on playing harmonica, which Lennon later put to use on the band’s first single, “Love Me Do.”

September 1962: Bob Dylan wrote A Hard Rain’s A-Gonna Fall in the basement of the Village Gate, in a small apartment occupied by Chip Monck, later to become one of the most sought-after lighting directors in rock music and a voice associated with the Woodstock Festival.

In October, 1962: Southern soul has its first major hit with the instrumental “Green Onions” by Booker T  & the MG’s.

November 23, 1962, The Beatles have a 10-minute lunchtime audition before a panel of BBC television producers to assess The Beatles’ talents as a group.