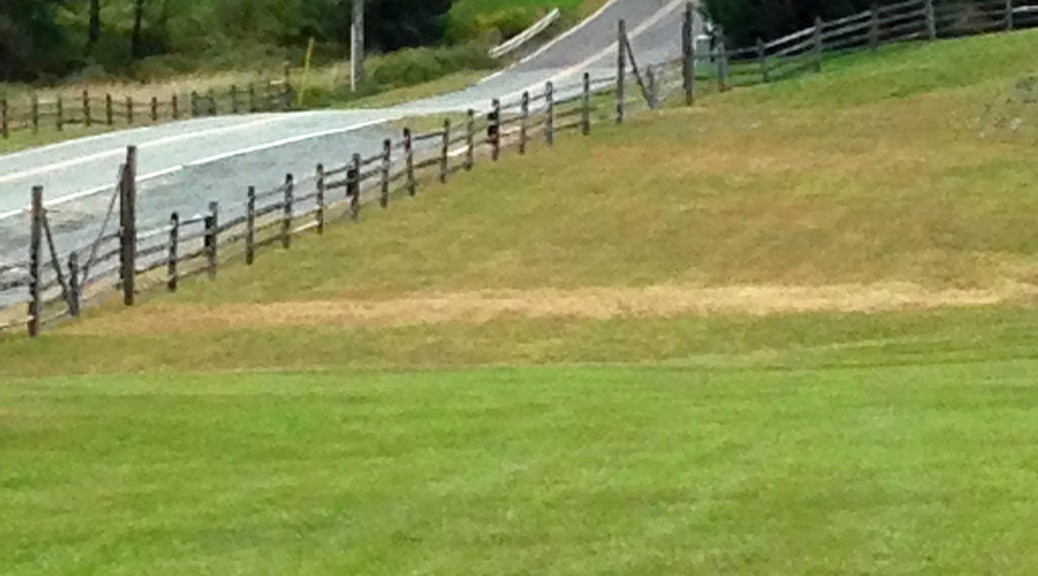 The following is a chronological list of all the Woodstock Music and Art Fair’s performers first album release.  Oh so young!

Quill formed in Boston in 1967 and performed mainly throughout the mid-east. They will release their only album in 1970.

In 1968 Bert Sommer (age 18) released his first album, The Road to Travel. It was produced by Artie Kornfeld. Sommer was a schoolmate of Leslie West.

TheKeef Hartley Band (Keef Hartley age 25 whose career began as the replacement for Ringo Starr as drummer for Rory Storm and the Hurricane) released first album, Halfbreed in 1969.

Sha Na Na released its first album, Rock and Roll is Here to Stay in 1969.