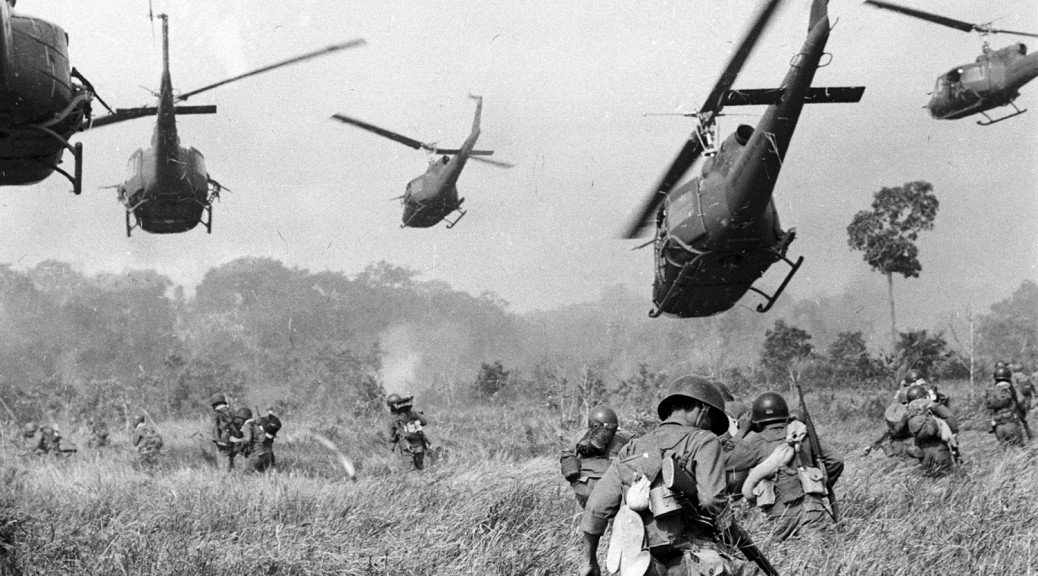 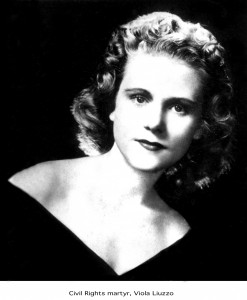 March 25, 1965, BLACK HISTORY & March to Selma: Detroit homemaker 39-year-old white Viola Liuzzo and  Leroy Moton, a 19-year-old Black had marched and assisted with the march to Selma. After the march, Liuzzo helped shuttle people from Montgomery back to Selma. Leroy Moton went with her. After dropping passengers in Selma, she and Moton headed back to Montgomery. On the way another car  pulled alongside and a passenger in that car shot directly at Liuzzo, hitting her twice in the head, and killing her instantly. Moton was uninjured. Within 24 hours President Lyndon Johnson appeared on national TV  to announce the arrest of Collie Wilkins (21), William Eaton (41) and Eugene Thomas (41) and an FBI informant Gary Rowe (34). Johnson stated, “Mrs. Liuzzo went to Alabama to serve the struggle for justice. She was murdered by the enemies of justice, who for decades have used the rope and the gun and the tar and feathers to terrorize their neighbors.” [Rowe was not indicted,and served as a witness.]  In 2008, Liuzzo’s story was memorialized in a song, “Color Blind Angel” by Robin Rogers.

Viola, Viola, you laid your young life down.

From Selma to heaven, 3 Ks took you out.

Viola, Viola lives on in history.

Left your home in the winterland, southbound with a dream.

Freedom summer of ’65 is where you had to be,

Stand up for your fellow man, erase hypocrisy.

March 25, Alabam, along a lonesome road,

Shots rang out on a hate-filled night, now the world would know:

Gave her life for the civil rights, fought against the fear.

Walkin’ for the right to vote seems old-fashioned now,

Martin’s vision reigns supreme, all colors can be proud.

The legacy of all that fought goes on eternally.

Women and men from walks of life live on in history

August 11 – 15, 1965, BLACK HISTORY & Race Riots: Watts Riots in Los Angeles: 34 deaths, more than 1000 injuries, more than 4000 arrests, and estimated $40 million in damages. Local officials blamed outside agitators. A State commission found that it was due to longstanding local grievances that local officials ignored.

On  June 27, 1966, Frank Zappa and the Mothers of Invention released Trouble Every Day, Zappa’s reaction to the media’s coverage of the Watts Riots.