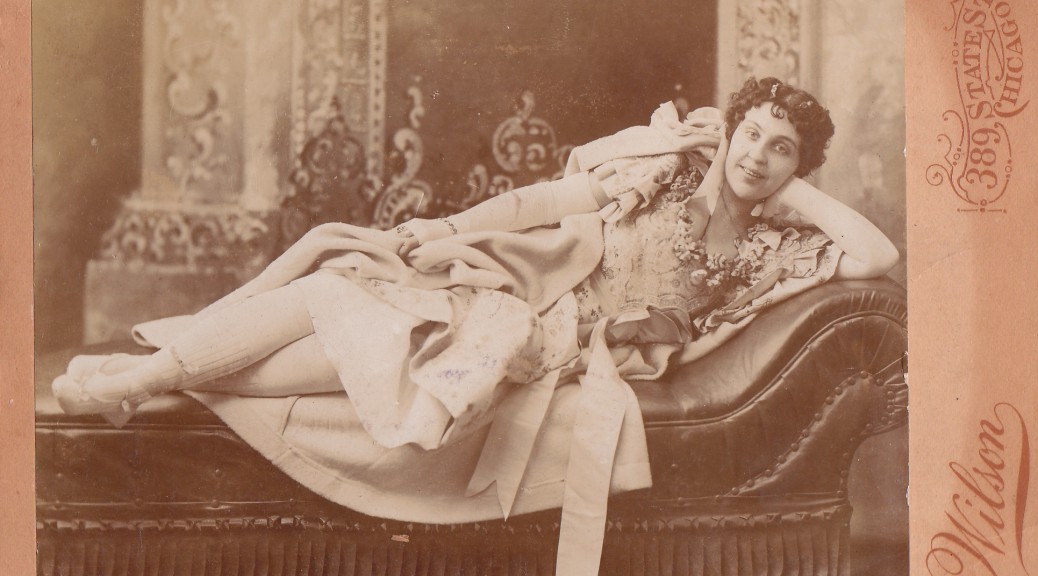 It is an old question: what was the first rock and roll song? Ike Turner’s “Rocket 88”? Sure, why not. Bill Haley’s “Rock Around the Clock” because of its commercial success? OK.

You get the idea  (remember the Little Rascal episode when Stymie kept peeling away artichoke petals looking for the artichoke?).

Whatever the answer, rock and roll and its ancestors often had strong sexual overtones. The phrase, originally nautical, was lyrically a euphemism for sex under the guise of dancing.

Let’s explore some of “those” songs that some listeners and record companies found at least risqué or very obscene. Even by this century’s relaxed attitudes, many of these songs would not be allowed on some of today’s playlists.

“My man rocks me with one steady roll.”

“Said some says it takes hot water, baby, can’t you see, but your heat, baby’s, plenty warm enough for me Baby”

My man’s out there in the rain and cold
He’s got the right key, but just can’t find the hole
He says, “Where’s that thing?
That thing-a-ling?
I been pressin’ your button, and your bell won’t ring! “

I got a girl, say she long and tall

She sleeps in the kitchen with her feets in the hall

Hot tamales and they’re red hot, yes she got’em for sale, I mean

‘Cos if you feel my leg, you’ll wanna feel my thigh

If you feel my thigh, you’ll want to move up high

You’re gonna get a surprise

I found a bowlegged woman last night (yeah!)
And man, she was really all right
She had a solid straddle
When she came into battle
I dropped dead in the saddle
You couldn’t hear a rattle
And there was nobody there to run and tattle

I got a man that’s more than eight foot tall. Four foot shoulders and that ain’t all.

King size papa, He’s my king size papa. I take the door off the hinges when my baby comes to call.

George. I’m giving you just 24 hours to get out of here.

It ain’t the meat, it’s the motion

It ain’t the meat, it’s the motion

It’s the movement that gives it the sock

Been tryin’ to find my daddy With that broke down piece o’ junk!

Ask everyone to help me,

Cried, “Help me if you can; you’ll know my daddy,

He’s that trombone playin’ man! Where is my daddy?

Tell me where is my daddy With that big long slidin’ thing?”

Well my baby had a party the other night

The party was gettin’ dead

I spied a piano in the corner

Looked at my baby and said

Baby let me play your eighty-eight