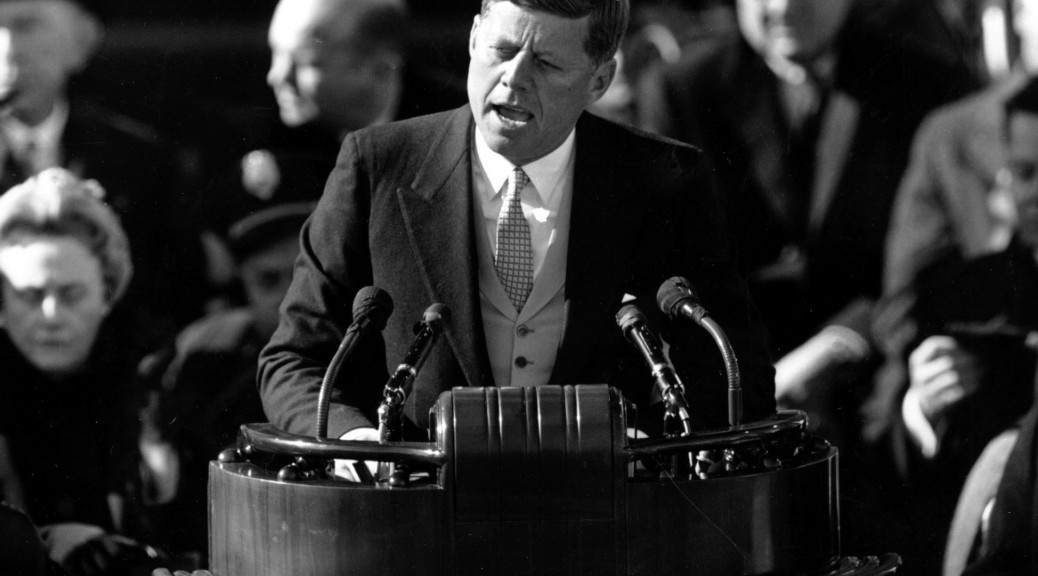 In January 1961: Two Steps from the Blues album by Bobby “Blue” Bland released. Bland was an original member of the Beale Streeters and was sometimes referred to as the “Lion of the Blues”. Along with such artists as Sam Cooke, Ray Charles, and Junior Parker, Bland developed a sound that mixed gospel with the blues and R&B. An imitator of Frank Sinatra, he was also known as the “Sinatra of the blues”, his music being influenced by Nat King Cole. Bland was inducted into the Blues Hall of Fame in 1981, the Rock and Roll Hall of Fame in 1992, and received the Grammy Lifetime Achievement Award in 1997.

In February 1961: Gil Evans’s “Out of the Cool” released [“Where Flamingos Fly]. Recorded at Van Gelder Studio. The Penguin Guide to Jazz selected this album as part of its suggested “Core Collection” calling it “Evans’ masterpiece under his own name and one of the best examples of jazz orchestration since the early Ellington bands.”

In March 1961: John Coltrane released “My Favorite Things” album. The cover of 1959 The Sound of Music song becomes Coltrane’s most requested song.

In March 1961, Pete Seeger stood trial and was found guilty of obstructing HUAC’s work. At his sentencing he asked if he could sing, “Wasn’t That a Time”? The judge refused Seeger’s request and sentenced him to a year and a day in prison.

April 10, 1961,  NYC Parks Commissioner announced that an informal referendum would be held to determine if folk singers should be allowed to sing in Washington Square on Sundays.

April 11, 1961, NYC Mayor Wagner, announced his support of the ban issued by Newbold Morris, the Commissioner of Parks, against folk singing and guitar playing in Washington Square Park.

April 23, 1961, an off-off-Broadway musical with Park Commissioner New-bold Morris as the villain was staged between police barriers on a street near Washington Square Park.

May 4, 1961, NYC’s ban against fold singing in Washington Square Park was upheld by the State Supreme Court.

May 7, 1961,  folk singers marched back into Washington Square Park yesterday and sang for the first time in four weeks without hindrance from the police. They sang a capella. They had discovered that Park Department ordinances require a permit only for “minstrelsy” – singing with instruments, but not for unaccompanied song.

May 12, 1961, NYC Mayor Wagner announced that folk singing, with instrumental accompaniment, would be permitted in Washington Square “on a controlled basis.”

May 14, 1961,  from the NYT [May 15]: Washington Square yesterday afternoon saw the peaceful coexistence of scores of folk singers and hundreds of their fans, swarms of playing children, thousands of Sunday strollers, chess players, sun worshipers and fifty-five policemen.

June 22 & 23, 1961, Tony Sheridan and The Beatles do first session recordings for Bert Kaempfert with the following songs: My Bonnie (Lies Over the Ocean); The Saints (When the Saints Go Marching In); Why; Cry For a Shadow; Ain’t She Sweet;Take Out Some Insurance On Me Baby and Nobody’s Child.

July 6, 1961,the Appellate Division of the NY State Supreme Court unanimously reversed a lower court decision that had supported the city’s former ban on folk singing in Washington Square.

In August 1961, Tony Sheridan and the Beatles or Beat Brothers release “My Bonnie/The Saints (Go Marching In) in Germany.

In September, 1961: Free Jazz by Ornette Coleman released. According to the Internet site, allmusic: As jazz’s first extended, continuous free improvisation LP, Free Jazz practically defies superlatives in its historical importance. Ornette Coleman’s music had already been tagged “free,” but this album took the term to a whole new level. Aside from a predetermined order of featured soloists and several brief transition signals cued by Coleman, the entire piece was created spontaneously, right on the spot.

September 29, 1961, Robert Shelton of the New York Times reviews Dylan’s Gerde’s performance. With the headline, Bob Dylan: A Distinctive Folk-Song Stylist, Shelton wrote, “A bright new face in folk music is appearing at Gerde’s Folk City. Although only 20 years old, Bob Dylan is one of the most distinctive stylists to play in a Manhattan cabaret in months.”

October 28, 1961,  an eighteen-year-old boy called Raymond Jones, wearing jeans and black leather jacket, walked into the NEMS record-store in Whitechapel, Liverpool, and said: ‘There’s a record I want. It’s “My Bonnie” and it was made in Germany. Have you got it?’

In November 1961, Jimi Hendrix met fellow serviceman Billy Cox. Cox was walking past the service club and heard Hendrix playing guitar inside. Cox, intrigued by the proficient playing, which he described as a combination of “John Lee Hooker and Beethoven”, immediately checked-out a bass guitar and the two began to jam. Soon after, they began performing at the base clubs on the weekends with other musicians in a loosely organized band called the Casuals.

November 4, 1961, Bob Dylan played a concert at Carnegie Chapter Hall, a smaller room than the famous bigger room. There are varying reports on how many people attended the concert. The number ranges between 47 and 53, pretty much all friends and family.

December 8, 1961: The Beach Boys first single ‘Surfin‘ was released on Candix Records( X records) a small label based in Los Angeles. It peaked at number 75 in the US; it was never released in the UK. On the strength of the song’s performance in the Southern California market, Capitol Records signed the group. Other surfing songs would follow: ‘Surfin’ Safari,’ ‘Surfin’ U.S.A.,’and ‘Surfer Girl.’

December 11 – December 17, 1961: “Please Mr. Postman” by the Marvelettes #1 Billboard Hot 100. Released on August 28, the song is notable as the first Motown song to reach the number-one position on the Billboard Hot 100

December 13, 1961, Mike Smith, an A&R rep from Decca Records watched the Beatles perform at the Cavern Club to decide if Decca should offer them a record contract.  In January, Decca told The Beatles that “guitar groups” were on the way out and did not offer them a contract.