Brad Campbell played at Woodstock as part of Janis Joplin’s Kosmic Blues Band. Of course, like all musicians, he’d had things happen before and many things following.

Though little known in the US, the first big band Brad Campbell would play with was the Canadian band, The Last Words. The original group was comprised of Graeme Box (lead guitar), Ron Guenther (drums) and Noel Campbell (piano).

He’d married and begin a family. Over the past two decades he has played with several bands, one of which was Doyle Lawson & Quicksilver. Campbell played banjo and did vocals for Lawson from 1993 to 1994 and played on their album Never Walk Away. 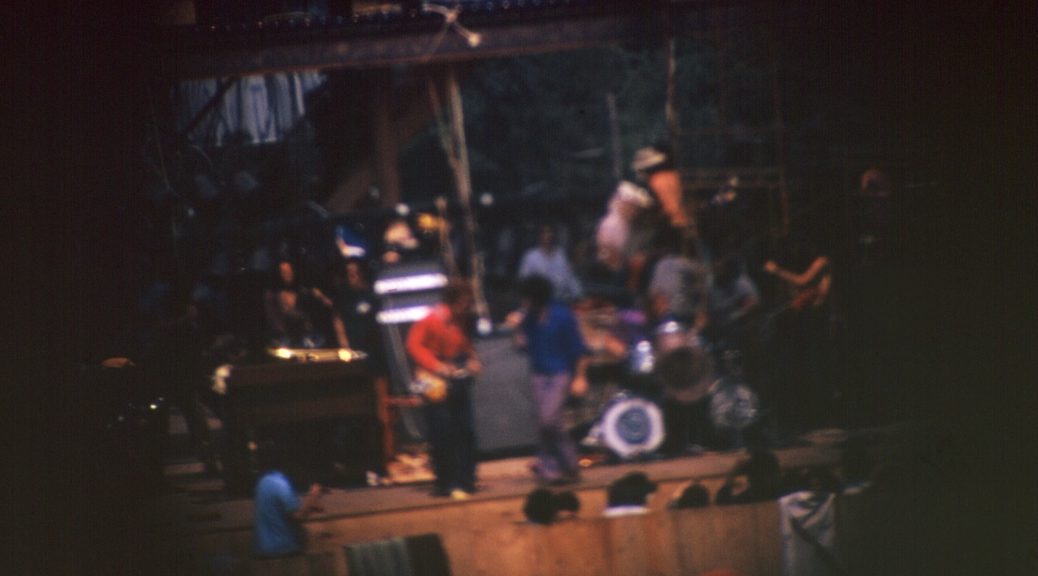