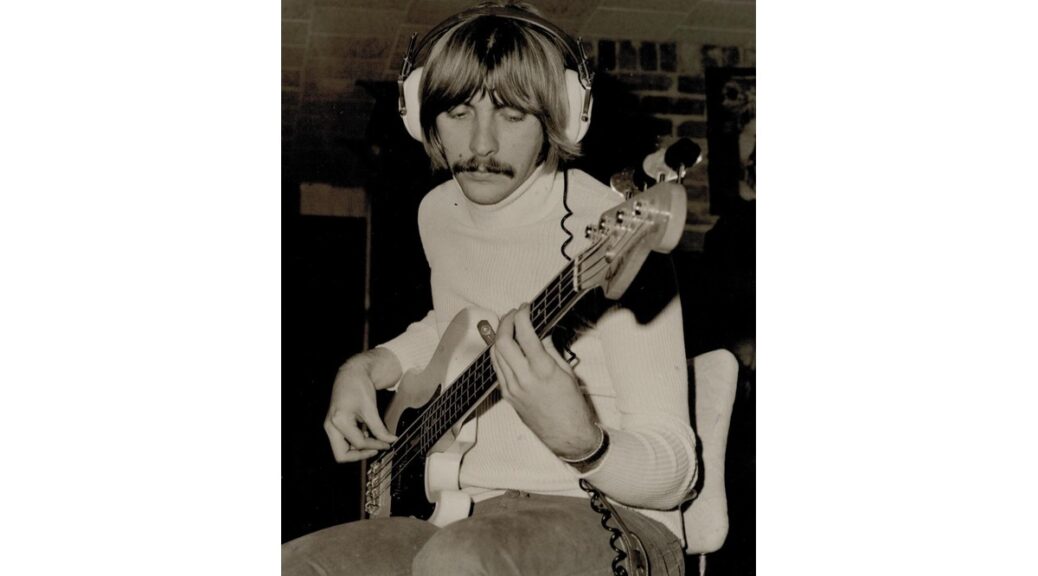 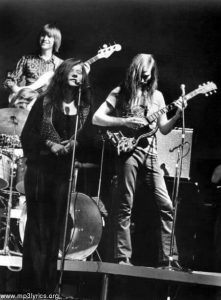 Brad Campbell played at Woodstock as part of Janis Joplin’s Kozmic Blues Band. Of course, like all musicians, he’d had things happen before and many things following.

Though little known in the US, the first big band Brad Campbell played in was the Canadian band, The Last Words. The original group was comprised of Graeme Box (lead guitar), Ron Guenther (drums) and Brad’s brother Noel Campbell (piano). 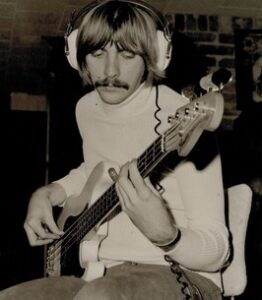 He’d married and begin a family and apparently worked for the courts.

His 2019 obituary read: Brad Campbell passed away suddenly and peacefully on November 14, 2019. Survived by his loving wife Linda of 45 years. Cherished by his loving daughters; Melissa, Diana and Meredith. As per his wishes cremation has taken place. He will be missed by family and many friends. Brad will also be remembered for his love and passion for music. Donations in Brad’s memory may be made through www.musicounts.ca.

His Discography from the Discogs site. 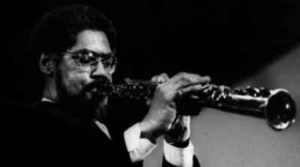 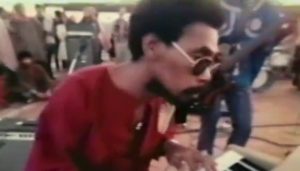