From Michael Nastos in All Music: Universally regarded as one of the greatest collaborations between the two most influential musicians in modern jazz (Miles Davis notwithstanding), the Jazzland sessions from Thelonious Monk and John Coltrane should be recognized on other levels. While the mastery of the principals is beyond reproach, credit should also be given to peerless bassist Wilbur Ware, as mighty an anchor as anyone could want. These 1957 dates also sport a variety in drummerless trio, quartet, septet, or solo piano settings, all emphasizing the compelling and quirky compositions of Monk. A shouted-out, pronounced “Off Minor” and robust, three-minute “Epistrophy” with legendary saxophonists Coleman Hawkins, Gigi Gryce, and the brilliant, underappreciated trumpeter Ray Copeland are hallmark tracks that every jazz fan should revere. O

In mid-December 1961: shortly after recording his first album for Columbia, Dylan moved into his first rented apartment in the middle of West Fourth Street, a tiny, scruffy place above Bruno’s Spaghetti Shop, and persuaded his girlfriend, Suze Rotolo, to move in with him. (see January 1962) In December 1973: New York bar owner Hilly Kristal opened CBGB in December 1973 at 315 Bowery in Manhattan, the site of his former establishment, Hilly’s on the Bowery. Before that, Kristal had put most of his energy into a West Village nightclub. When noise complaints forced him to close, he focused on his property in a less desirable part of town. (see October 11, 2006) 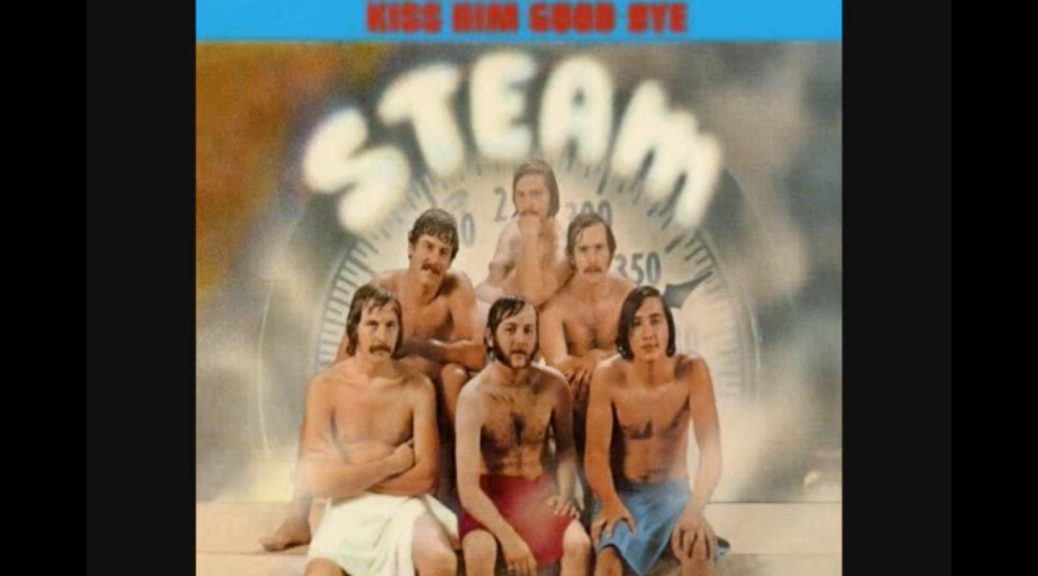 December 6, 1969: (at the Altamont Speedway in northern California, between Tracy and Livermore) headlined and organized by The Rolling Stones, it also featured, in order of appearance: Santana, The Flying Burrito Brothers, The Jefferson Airplane, and Crosby, Stills, Nash & Young, with the Rolling Stones taking the stage as the final act. The Grateful Dead were also scheduled to perform, but declined to play shortly before their scheduled appearance due to the increasing violence at the venue (see Rolling Stones Altamont Banquet and NYT article) 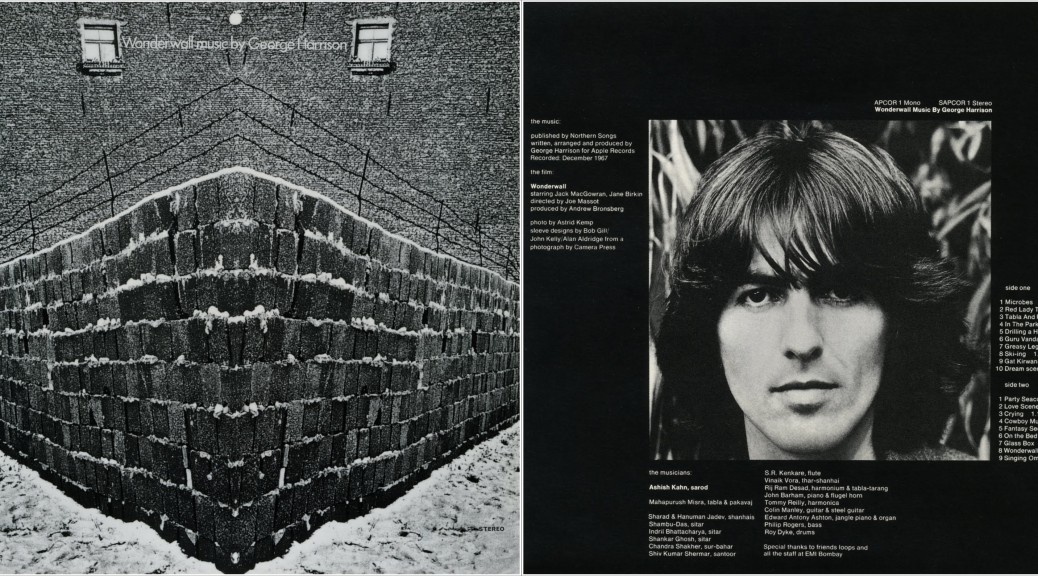