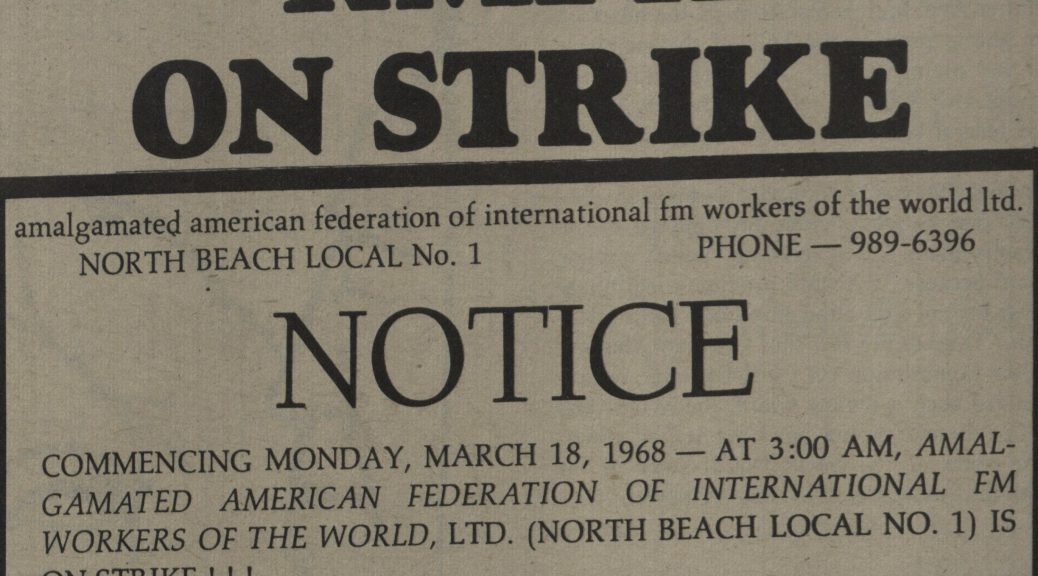 March 17, 1848: before the next trial took place, Irene Emerson had the sheriff of St. Louis County take charge of the Scott family. He was responsible for their hiring out, and maintained the wages until such a time as the outcome of the freedom suit was determined (custody of the Scott family would remain with the St. Louis County sheriff until March 18, 1857). (see Dred Scott for expanded story; BH, see December 25, 1848) 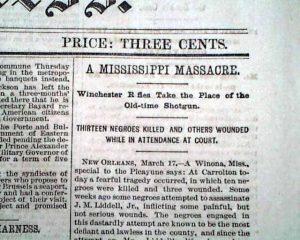 March 17, 1886: 23 African Americans were killed in a courthouse massacre in Carrollton, Miss., when 60 armed men charged in and opened fire in a courtroom. Two African-American brothers, Ed and Charley Brown, were testifying against Jim Lidell, Jr., accusing him of assault with intent to kill. The brothers were killed, and no one was ever indicted for their slayings or others that day. (Mississippi Civil Rights Project article) (see Dec 11)

March 17, 1965: despite the arguments between the SCLC and the SNCC, King joins Forman in leading a march of 2000 people in Montgomery to the Montgomery County courthouse. After the march, King announced the third Selma-to-Montgomery march. City of Montgomery officials apologized for the assault on SNCC protesters by county and state law enforcement and asked King and Forman to work with them on how best to deal with future protests in the city; student leaders promised they would seek permits for future protest marches. Gov. Wallace continued to arrest protestors who venture on to state-controlled property. (next BH, see Mar 19; see Montgomery for expanded article)

March 17, 2015, Cuyahoga Common Pleas Judge John P. O’Donnell denied a request by Cuyahoga County Prosecutor Timothy J. McGinty’s office to dismiss one of the attorneys representing Michael Brelo, the Cleveland police officer charged with the deaths of Timothy Russell and Malissa Williams. McGinty had argued that it was a conflict of interest for attorney Patrick D’Angelo to represent Brelo since the attorney also represented the Cleveland Police Patrolmen’s Association, the union of rank-and-file officers. O’Donnell wrote in his decision that the situation “does not demonstrate an actual conflict of interest,” and that Brelo’s right to an attorney of his choice outweighs any risk of a conflict. (see 137 for expanded chronology) 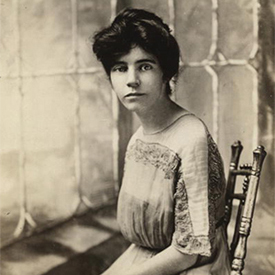 March 17, 1917:  Loretta Perfectus Walsh became the first woman to officially enlist in a branch of the US armed forces in a position other than an nurse. She served as a Chief Yeoman. (see Apr 2)

March 17, 1964: President Johnson presided over a session of the National Security Council during which Secretary of Defense McNamara and Gen. Maxwell Taylor present a full review of the situation in Vietnam. During the meeting, various secret decisions were made, including the approval of covert intelligence-gathering operations in North Vietnam; contingency plans to launch retaliatory U.S. Air Force strikes against North Vietnamese military installations and against guerrilla sanctuaries inside the Laotian and Cambodian borders; and a long-range “program of graduated overt military pressure” against North Vietnam. President Johnson directed that planning for the bombing raids “proceed energetically.” (see Mar 19)

March 17, 1970: the Army had commissioned a board of inquiry, headed by Lieutenant General Peers. After investigating, Peers reported that U.S. soldiers committed individual and group acts of murder, rape, sodomy, maiming and assault that took the lives of a large number of civilians–he concluded that a “tragedy of major proportions” occurred at My Lai. The Peers report said that each successive level of command received a more watered-down account of what had actually occurred; the higher the report went, the lower the estimate of civilians allegedly killed by Americans. Peers found that at least 30 persons knew of the atrocity (next Vietnam, see Apr 15; see My Lai for expanded story). 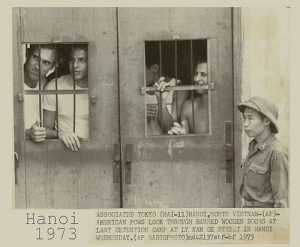 March 17, 1966: César E. Chávez and the National Farm Workers Association left Delano for Sacramento, the capital of California, a 340-mile Peregrinácion (pilgrimage) which would take three weeks. They were calling public attention to the plight of farm workers and for their struggle for the right to organize a union. (see April 10, 1966) 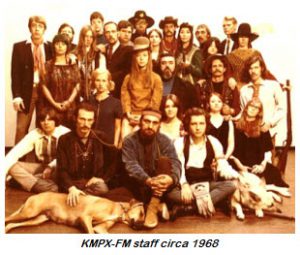 March 17, 1968: staffers at San Francisco progressive rock station KMPX-FM strike, citing corporate control over what music is played and harassment over hair and clothing styles, among other things. The Rolling Stones, Joan Baez, the Jefferson Airplane, the Grateful Dead and other musicians request that the station not play their music as long as the station is run by strikebreakers. (see Mar 28)

March 17, 1978: Judge Bernard Decker granted the Village of Skokie’s motion to stay his order voiding the Skokie anti-Nazi ordinances so as to permit the Village to perfect an appeal to the U.S. Court of Appeals for the 7th Circuit. (see Apr 6)

March 17, 1980: President Carter signed the Refugee Act of 1980. It aimed at stating a clear-cut national policy and providing a flexible mechanism to meet the changed developments of world refugees. The main objectives of the act were

Between Iraq Wars I & II 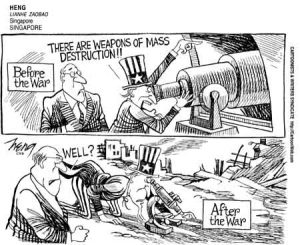 March 17, 2003: President Bush warned U.N. weapons inspectors to leave the Iraq within 48 hours. They were in country searching for weapons of mass destruction (WMD), conducting 900 inspections at 500 locations in four months.

Bush had given Saddam Hussein the same amount of time to step down from power or suffer the consequences of the planned invasion.

Hans Blix, the chief weapons inspector, and Mohamed El Baradei, head of the International Atomic Energy Agency, and the inspectors had found no WMDs, or any evidence of a renewed Iraqi nuclear weapons program. Despite increasing cooperation from Iraqi authorities relenting to international pressure, the inspectors were unable to complete their work due to the American threat of war. (see Mar 19)

March 17, 1998: the White House charged that Kathleen Willey tried to sell her story to a book publisher for $300,000. Willey’s attorney denied the charges. A friend of Lewinsky and the presidential diarist give grand jury testimony. (see Clinton for expanded story)

March 17, 2014: acting with uncustomary speed, the Vatican expelled Michael Fugee from the priesthood for repeatedly defying a lifetime ban on ministry to children.

Fugee’s removal came four months after the New Jersey’s Bergen County Prosecutor’s Office agreed to drop criminal charges against him in exchange for his expulsion. He remains under lifetime supervision by the prosecutor’s office. (NJ dot com article) (see May 6)

March 17, 2017: Secretary of State Rex W. Tillerson ruled out opening any negotiation with North Korea to freeze its nuclear and missile programs and said for the first time that the Trump administration might be forced to take pre-emptive action “if they elevate the threat of their weapons program” to an unacceptable level. (see Mar 27)

March 17, 2018: the funeral for Charles Manson took place in Porterville, Calif. Following his cremation at the funeral home, guests listened to covers of Manson’s songs that had been recorded by Guns N’ Roses and the Beach Boys.

The news comes via the Porterville Recorder, who added that the cult leader’s own recordings were also played at the service, which was attended by 20 family members and friends, including Manson Family member Sandra Good.