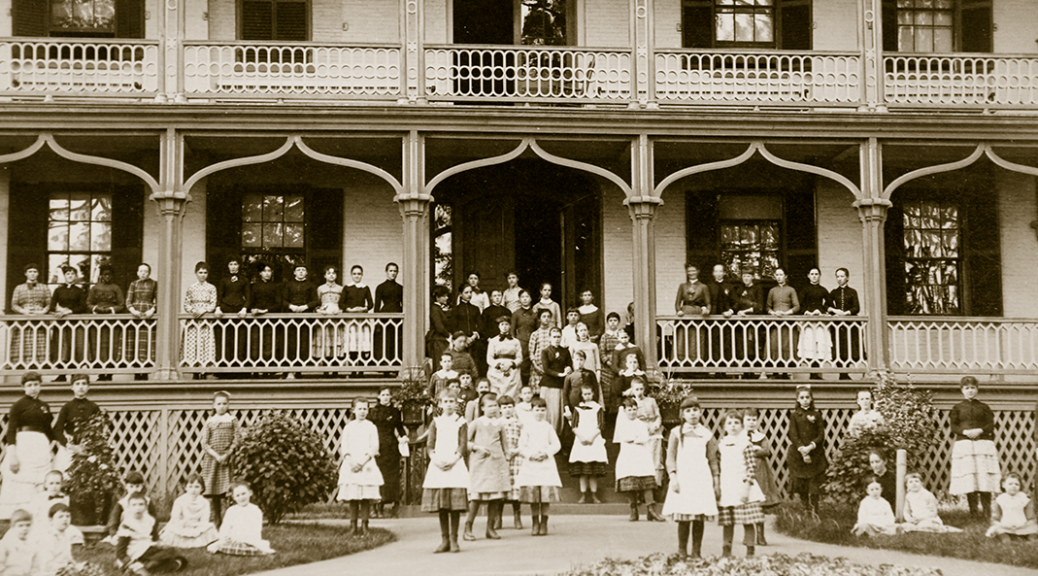 School for the deaf

April 15, 1817: the first American school for the deaf was opened in West Hartford, CT. (ASD site)

In 1909: new Indiana governor, Thomas Marshall, stopped the Eugenic sterilization process by threatening the funding of institutions that used the law.

In 1918: as a result of the large number of World War I veterans returning with disabilities, Congress passes the first major rehabilitation program for soldiers.

In 1919: Edgar Allen, a businessman in Elyria, Ohio, founds the Ohio Society for Crippled Children, which will become the national Easter Seals organization. It served as a model for many of today’s charitable organizations—in its methods and, some activists say, in its exclusion of people from the community being helped.  (CABI article)

In 1920: a bill funding vocational rehabilitation guarantees federal money for job counseling and vocational training for disabled in the general public. (see August 1921)

April 15, 1903: a mob of several thousand of white people in Joplin, Missouri, battered down the wall of the city jail, forcibly removed a 20-year-old Black man named Thomas Gilyard, and lynched him in broad daylight. The mob hanged Mr. Gilyard from a telephone pole two blocks from the jail.

Mr. Gilyard had been accused of killing a white police officer.

Unsatisfied by killing Mr. Gilyard, the mob was intent on destroying the lives of the hundreds of Black people who lived in Joplin.

First, the crowd demanded that a local white man, named “Hickory Bill,” who was in jail for attacking a Black person, be released, which city officials willingly accommodated.

The white mob then gathered on Main Street, and drove all of the Black people from downtown into a segregated Black district north of Joplin. There, the white residents of Joplin launched a devastating terrorist attack on the Black community—they robbed and burnt down their homes, shot and stoned the Black people they came across, and forced every Black person from the district out of the city. They blocked the local fire department from extinguishing the flames on the burning homes, ensuring that the Black community would have nowhere to return.

Determined to force every Black person from Joplin, the mob then traveled to another Black district south of the town, and found that all of the Black residents had already fled out of fear. The mob proceeded to burn their homes down too. It is unknown how many people were killed by the white mob’s ruthless violence.  [EJI article](next BH, see Apr 27)

April 15, 1965: all charges against Gary Rowe were dropped and he was identified as a paid undercover FBI informant who would testify for the prosecution. [It will later be revealed that Rowe had participated in the beatings of Freedom Riders in Birmingham in 1961 and was suspected of involvement in the 1963 bombing of the Sixteenth Street Baptist Church.] (see Liuzzo for expanded story) 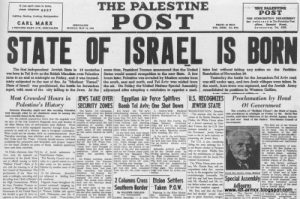 April 15, 1948 (technically between April 15 and May 15 depending on the Hebrew calendar): Israel independent from British Mandate for Palestine. (Jewish Virtual Library article) (see Sept 9) 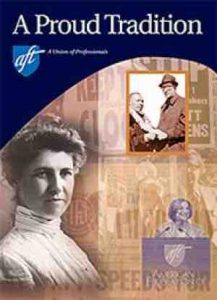 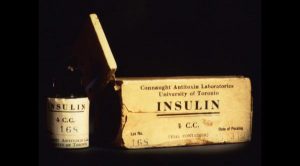 April 15, 1955: Ray Kroc opened the first McDonald’s — in Des Plaines, IL. Kroc began his career by selling milk shake machines. Among his first customers were the McDonald brothers from southern California. After selling them several machines and watching the efficiency of their drive-in restaurant, Kroc bought the rights to market the brothers’ good fortune and hired them to work for him. (2016 Time dot com article) (July 12, 1960)

April 15, 1980: the Castro regime announced that all Cubans wishing to emigrate to the U.S. were free to board boats at the port of Mariel west of Havana, launching the Mariel Boatlift. The first of 125,000 Cuban refugees from Mariel reached Florida the next day. (see April 25, 1983) 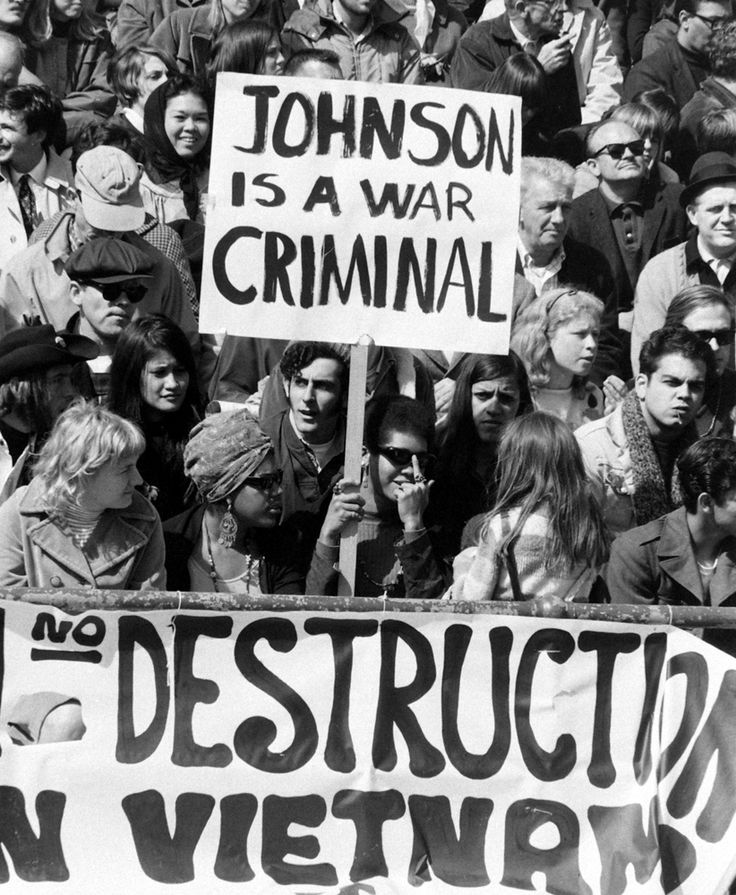 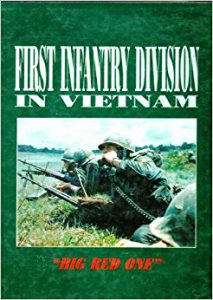 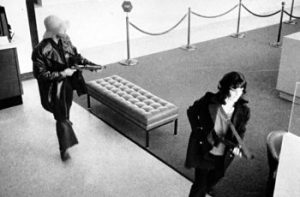 April 15, 1974: Patty Hearst and four members of the S.L.A. were caught on camera holding up the bank at gunpoint. The bank robbers get away with $10,000. (see Hearst for expanded story)

April 15, 2008: The Center for Constitutional Rights amended its initial complaint to seek class-action status in Floyd v. City of New York. A few days later they seek stop-and-frisk data going back to 1998. (see May 30)

April 15, 2013: two bombs go off near the finish line of the Boston Marathon, killing three spectators and wounding more than 260 other people in attendance. (CBS News pictures) (see Nov 21)

April 15, 2018: Judge Marsha Pechman, who served as Senior Judge of the US District Court of Western Washington, issued a ruling in the case of Karnoski v. Trump that once again shut down the trans military ban. This replicated her previous decision (December 22) that the trans ban policy violated equal protection statutes as well as First Amendment rights of transgender troops and recruits. (see Apr 25)

April 15, 2018: House Speaker Paul D. Ryan announced that the Reverend Patrick J. Conroy  would step down as House Chaplain on May 24 after seven years in the post. Ryan thanked Conroy for his service to the people’s House.

Most lawmakers thought Conroy’s resignation was voluntary, but Ryan faced a bipartisan backlash, particularly among the more than 140 Catholics in the House, when word spread that he had forced the priest into retirement. (see May 3)

April 15, 2021: In a study published in the New England Journal of Medicine, psychiatrist David Nutt, psychologist Robin Carhart-Harris and other researchers, all then at Imperial College London, conducted a six-week trial of 59 participants split into two groups. One group was given a full dose of psilocybin (the active ingredient in “magic mushrooms”) in combination with psychotherapy. The other received daily amounts of the SSRI escitalopram plus two minuscule amounts of psilocybin with psychotherapy. All of the participants suffered from major depressive disorder (MDD), which affects roughly 10 percent of the U.S. population in a given year.

The study found that the former improved symptoms of depression just as well on an established metric—and had fewer side effects. The study was fairly small, however, and was not explicitly intended to show how well the drugs stacked up on other measures of well-being. [Scientific American article] (next LSD, see May 10)