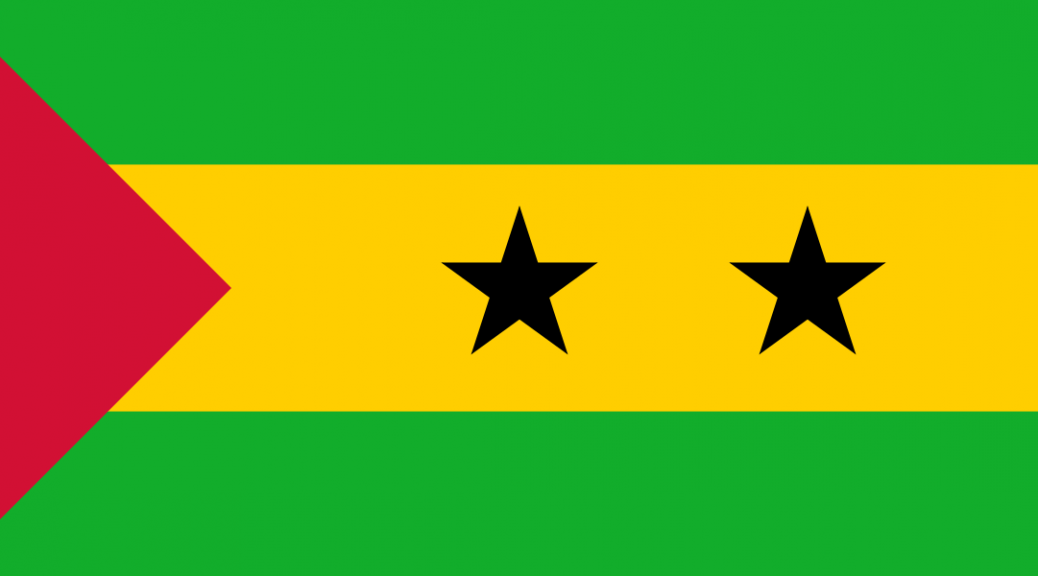 July 12, 1861: Albert Pike, the Confederacy’s special commissioner, completed treaties with the members of the Choctaw and Chickasaw tribes, giving the new Confederate States of America several allies in Indian Territory. By signing these treaties, the tribes severed their relationships with the federal government, much in the way the southern states did by seceding from the Union. They were accepted into the Confederates States of America, and they sent representatives to the Confederate Congress. The Confederate government promised to protect the Native American’s land holdings and to fulfill the obligations such as annuity payments made by the federal government.

July 12, 1919: The Bureau of Investigation (the predecessor to the FBI) requested that its New York office forward all information on Garvey to headquarters in Washington, and instructed its Chicago division to monitor Garvey and other black radicals. (BH, see July 19; MG, see Garvey for expanded story)

July 12, 1962: Martin Luther King, Jr’s and Ralph Abernathy’s fines were anonymously paid and the two men were reluctantly freed. Years later it was revealed that the fines were paid by Albany Mayor Asa Kelley as a ploy to divide the movement and diffuse media attention on King’s imprisonment. (see Albany for expanded story) July 12, 1964: while looking for the bodies of  the three missing civil rights workers [Michael Schwerner, Andrew Goodman, and James Chaney] searchers discover the disarticulated lower torso of Charles Moore in the river south of Tallulah, Louisiana. Moore’s body was identified by the draft card he had in his possession at the time of his death.  (see Dee/Moore for expanded story; see Murders for expanded story)

July 12, 1976: at the Democratic National Convention, Barbara Jordan, the first woman elected to congress from the deep south, became the first woman and first African American to deliver the keynote address, making her “Who Then Will Speak for the Common Good?” speech in New York, New York.

“Now I began this speech by commenting to you on the uniqueness of a Barbara Jordan making a keynote address. Well I am going to close my speech by quoting a Republican President and I ask you that as you listen to these words of Abraham Lincoln, relate them to the concept of a national community in which every last one of us participates:  “As I would not be a slave, so I would not be a master.” This — This — “This expresses my idea of Democracy. Whatever differs from this, to the extent of the difference, is no Democracy.” (text of entire speech) (BH, see Sept 7; Feminism, see Oct 15) July 12, 1964: The Beatles landed in Adelaide, Australia, minus Ringo. Ringo had been in the hospital and a friend of theirs, Jimmie Nicol took his place playing drums.

Over 250,000 people were on the road the band took from the airport to their hotel. It was a 10 mile trip and it was the biggest “welcome” the Beatles ever received.

For Jimmie Nicol, it had to be the trip of a lifetime. But it didn’t last. When Ringo returned, The Beatles threw a party that lasted till 4 am. Jimmie was not invited. In the morning, Brian Epstein drove him to the airport and gave the drummer 500 pounds and a gold watch. He didn’t say goodbye to The Beatles as they were all sleeping when he left. (see July 20)

Beginning on July 12 and running on Saturdays during July and August, the 1969 Forest Hills Music Festival (Queens, NYC) featured a variety of performers including Janis Joplin, Richie Havens, Blood, Sweat and Tears,  and Johnny Winter.

July 12, 1974: the National Research Act, signed into law on this day, created the National Commission for the Protection of Human Subjects of Biomedical and Behavioral Research. Revelations about the abuse of human research subjects, including the notorious Tuskegee Syphilis Experiment (exposed by The New York Times on July 26, 1972), led to a movement to provide formal procedures to ensure that people were not subject to research that might endanger them in some way without their informed consent. The Commission led to the Belmont Report (see September 30, 1978) which recommended steps necessary to ensure informed consent. These efforts led to the creation of Institutional Review Board (IRB) at universities and other research institutions to ensure the protection of human subjects. [Centers for Disease Control article] (see February 20, 1976)

July 12, 1979:  Disco Demolition Night took place at Comiskey Park in Chicago. A crate filled with disco records was blown up on the field. During the climax of the event, rowdy fans surged onto the field, and a near riot ensued. The event has been characterized as “a mass exercise in racism and homophobia, reminiscent of Nazi book-burnings.” [NPR article] (see October 14, 1979)

July 12, 1981: the “Bradford 12” — a group of Asian youths, members of the “United Black Youth League” —  arrested for manufacturing petrol bombs, allegedly to protect their community from a threatened attack. At the subsequent trial, they were acquitted by a jury, on the grounds of self defense. [Bradford 12 site article] (see July 29)

July 12, 2005: Roderick Jackson, a high school basketball coach, claimed he was fired for complaining that the girls’ basketball team he coached was denied equal treatment by the school. Jackson sued the Birmingham Board of Education in federal court, claiming his firing violated Title IX of the Education Amendments of 1972. In Jackson v. Birmingham Board of Education, the Supreme Court ruleD that Title IX, which prohibits discrimination based on sex, also inherently prohibits disciplining someone for complaining about sex-based discrimination. It further held that this is the case even when the person complaining is not among those being discriminated against. [Oyez article] (see June 18, 2005)

July 12, 2017: Trump added a new component to the wall: it had to be see-through. And, for the first time, he proposed a “steel wall with openings.”

“One of the things with the wall is you need transparency. You have to be able to see through it,” Trump told reporters on Air Force One. “So it could be a steel wall with openings, but you have to have openings because you have to see what’s on the other side of the wall.

On July 12, 2012, The Sentencing Project reported that felon disenfranchisement laws significantly restrict participation in the democratic process and, exacerbated by racial disparities in the criminal justice system, significantly reduce the voting power of communities of color. As of December 31, 2010, an estimated 5.85 million Americans were ineligible to vote because of state laws disenfranchising felons. Only about 25 percent of that population was incarcerated in jail or prison; the remaining 75 percent had returned home having successfully completed their sentences or were supervised in their communities by probation or parole. As a result of felon disenfranchisement laws, more than four million Americans live, work, and pay taxes while unable to vote.

Despite these staggering numbers, felon disenfranchisement has remained almost immune to judicial challenge because courts have ruled that section two of the Fourteenth Amendment, which permits abridging the right to vote “for participation in rebellion or other crime,” explicitly authorizes barring people with felony convictions from voting. (see June 17, 2013)