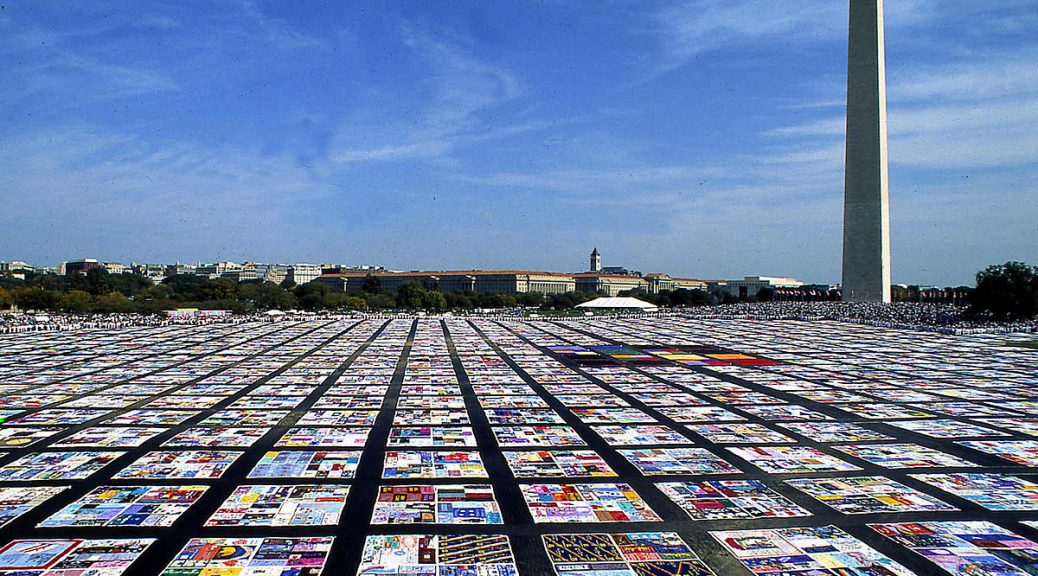 In October 1837:  the Army transferred Dr Emerson to Jefferson Barracks in St. Louis. Because the trip down the Mississippi at that time of year was dangerous, Emerson left Dred and Harriet Scott at Fort Snelling, Wisconsin Territory where he rented them to other people. This fact could have significantly buttressed their subsequent claims to freedom. By leaving the Scotts at Fort Snelling and hiring them out at a profit, Emerson was in fact bringing the system of slavery itself into the Wisconsin Territory, a free territory. If a master worked a slave or hired a slave out, then the institution of slavery itself would have been in a free territory and the slave might legitimately claim their freedom. (see Dred Scott for expanded story; next BH, see July 2, 1839)

In October 1938: the Alabama Pardon Board denied the pardon applications of Clarence Norris, Charlie Weems, and Roy Wright.

In October 1946: the work the parole board had found seemed no better than prison to Andy Wright and he fled north. Allan Knight Chalmers, the chairman of the Scottsboro Defense Committee  persuaded him to return south, in part so that Patterson and Powell’s parole hearings might have more favorable results. When Wright returned, he was imprisoned despite promises of leniency. (see Scottsboro for expanded story)

In October 1954: Cassius Clay’s bicycle was stolen outside Columbia Auditorium during the Louisville Home Show. Clay found Joe Martin, a Louisville policeman, and told him he wanted to “whup” whoever stole his bike. By chance, Martin also trained young boxers at a Louisville gym. “Well, you better learn how to fight before you start challenging people that you’re gonna whup,” Martin told Ali. Martin began to train Clay, who soon made his amateur ring debut—a three-minute, three-round split decision over another novice named Ronnie O’Keefe. The future world heavyweight champion earns $4 for the fight. (BH, see Oct 30; Ali, see “In August” 1960)

In October 1961: SNCC members Charles Sherrod and Cordell Reagon traveled to Albany, Beorgia to help organize the local black community. Although earlier protests had occurred, black residents were frustrated with the city commission’s failure to address their grievances. Sherrod and Reagon organized workshops around nonviolent tactics for Albany’s African American residents in anticipation of a showdown with the local police. (see Albany for expanded story)

October 1692: Governor William Phipps of Massachusetts ordered the Court of Oyer and Terminer dissolved and replaced with the Superior Court of Judicature, which forbade the type of sensational testimony allowed in the earlier trials. Executions ceased, and the Superior Court eventually released all those awaiting trial and pardoned those sentenced to death. The Salem witch trials, which resulted in the executions of 19 innocent women and men, had effectively ended. (DP, see April 30, 1790; Salem witchcraft, see July 29, 2022)

1776 – 1830: State law rather than federal law governed women’s rights in the early Republic and most of those laws were based on Sir William Blackstone’s 1769  “Of Husband and Wife” in his Commentaries on the Laws of England.  In “Of Husband and Wife” he explained the legal concept of Coverture, whereby, upon marriage, a woman’s legal rights were subsumed by those of her husband. He explained:

By marriage, the husband and wife are one person in law: that is, the very being or legal existence of the woman is suspended during the marriage, or at least is incorporated and consolidated into that of the husband: under whose wing, protection, and cover, she performs every thing; and is therefore called in our law-French a feme-covert; is said to be covert-baron, or under the protection and influence of her husband, her baron, or lord; and her condition during her marriage is called her coverture. Upon this principle, of a union of person in husband and wife, depend almost all the legal rights, duties, and disabilities, that either of them acquire by the marriage. I speak not at present of the rights of property, but of such as are merely personal. For this reason, a man cannot grant any thing to his wife, or enter into covenant with her: for the grant would be to suppose her separate existence; and to covenant with her, would be only to covenant with himself: and therefore it is also generally true, that all compacts made between husband and wife, when single, are voided by the intermarriage. (see May 20, 1782)

In October 1926: Goldman sailed for Canada to lecture; its proximity rekindled her hope for readmission to the U.S. (request to visit)

In 1930, journalist H. L. Mencken petitioned the U.S. Department of State to revoke Goldman’s deportation and grant her a visitor’s visa. He also requested that the Department of Justice return her personal papers seized in the 1917 raid on the Mother Earth office, to no avail. (see Goldman for expanded story)

In October 1947: a retired navy pilot Lieutenant-Commander, George Earl IV,  claimed that he had dumped radioactive waste off the Atlantic seaboard on three flights in 1947.

Earl said he disclosed the radioactive dumping because of the U.S. Government’s apparent lack of concern over the possibility of the canisters leaking.  (see September 22, 1949)

From October 1952 through July 1958:  the US tested nuclear weapons above ground nine times. (see Oct 3) 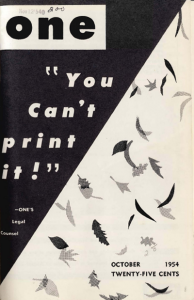 The station ran announcements saying, “WDIA, your goodwill station, in the interest of good citizenship, for the protection of morals and our American way of life, does not consider this record [they named record], fit for broadcast on WDIA. We are sure all you listeners will agree with us.” (“Rock Is Dead” book link) (see  February 24, 1955)

In October 1957 the Associated Press reprinted an excerpt from a magazine called “Western World” published in Paris. In it Frank Sinatra denounced rock music and musicians. The AP article said in part:

In October 1962: Southern soul had its first major hit with the instrumental “Green Onions” by Booker T. & the MG’s.

In October: Ken Kesey sneaked back into the US. (see Oct 2)

In October 1999: nearly 2000 American Indians, Canadian First Nation peoples and Alaskan Natives returned to Alcatraz, some for the first time since 1969, to mark the 30th anniversary of the occupation during a day of spiritual, cultural and musical celebration. (see January 16, 2000)

In October 1966: Secretary of Defense Robert McNamara announced “Project 100,000” a so-called Great Society program that would allow the US to draft men whose physical and/or mental skills fell below standards normally required for entrance. Those brought into the armed service via this program would receive remedial training. While they were officially referred to as “New Standards,” regular soldiers referred to the new entrants as the “Moron Corps.”  40% were Black (compared to the normal 9%) 47% were from the South (compared to the normal 28%). According to a 2006 report by Kelly M Greenhill “In the program’s first three years, nearly half of the Army’s and well over 50 percent of the Marines’ New Standards Men were assigned to combat specialties. The results were not surprising: a Project 100,000 recruit who entered the Marine Corps in 1968 was two and a half times more likely to die in combat than his higher-aptitude compatriots. After all, they tended to be the ones in the line of fire.” ( see Oct 13)

In October 1974: the first convention for People First was held in Portland, Oregon. People First is a national organization of people with developmental disabilities learning to speak for themselves and supporting each other in doing so.

Education for Handicapped Children Act of 1975 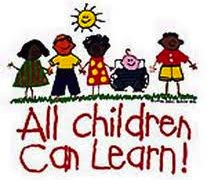 In 1975: The Education for Handicapped Children Act of 1975—now called the Individuals with Disabilities Education Act (IDEA) signed into law. It guaranteed a free, appropriate, public education for all children with disabilities in the least restrictive environment. (see  June 26)

In October 1996: the AIDS Memorial Quilt  displayed in its entirety for the last time. It covered the entire National Mall in Washington, DC. (see Nov 5)