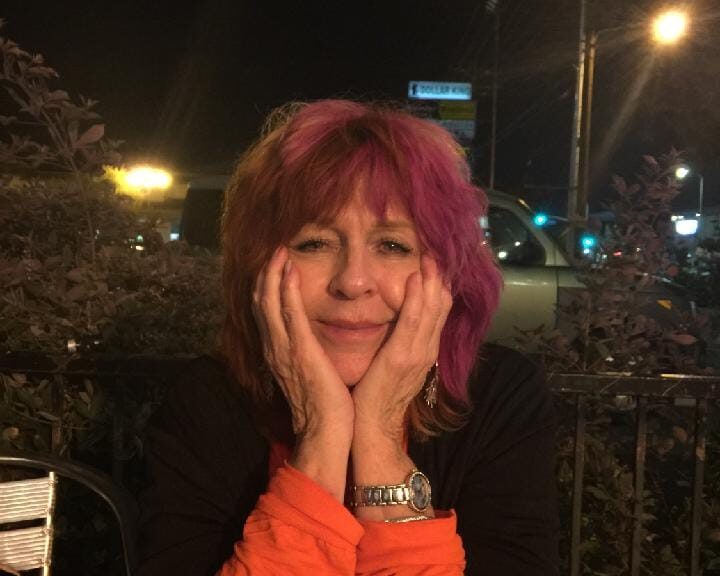 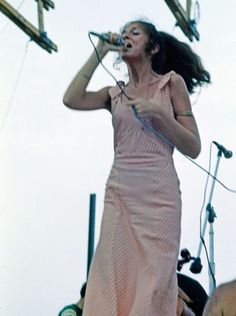 It s try to do a blog piece for each Woodstock performer on their birthday and if her Facebook page is accurate 😀 , then October 12 is Nancy Nevin’s birthday.

The main source for my information is from a February 2, 2017 Wade Lawrence blog piece. for the Museum at Bethel Woods Center for the Arts.

Nevins’s Sweetwater story began when she was 17. She happened to stop at a coffeehouse on her way home. She sat in with Alex Del Zoppo (keyboards), Albert Moore (flute), and Elpidio Cobian (congas) who were jamming.

That was it. About an hour later she headed home. Eventually, though, she began performing with those three on the coffeehouse circuit. August Burns (cello), Fred Herrera (bass), and Alan Malarowitz (drums) joined and all became Sweetwater.

In 1968, Reprise Records released Sweetwater’s first album, Sweetwater. The band toured as an opening act for some of the time’s big names: The Doors, Eric Burdon and the Animals, Cream, Grateful Dead, Frank Zappa, and others.

They also found themselves on various TV variety shows such as The Red Skelton Show, The Steve Allen Show, Playboy After Dark, The Hollywood Palace, and American Bandstand.  Here’s a clip from an appearance on Hollywood Palace with Bing Crosby’s corny intro:

Along with dozens of other bands that year, Sweetwater played at many festivals besides Woodstock:

For many Woodstock bands, their fame was brief. For others, like Santana, their fame blossomed a year later when their appearance became part of the triple-album and/or the Woodstock movie.

And when a drunken driver sped into Nancy Nevins’s stopped car, her career should have ended, too.

But after twenty-five excruciating years of rehabilitation, incredible persistence, great medical care, Nevins lives on. Nevins sings some (with a different voice), teaches more (and learns more every day), and realizes how fortunate she is simply to be alive.

Sweetwater released two more albums using some of her pre-accident recordings, but its members eventually went their own way as well.