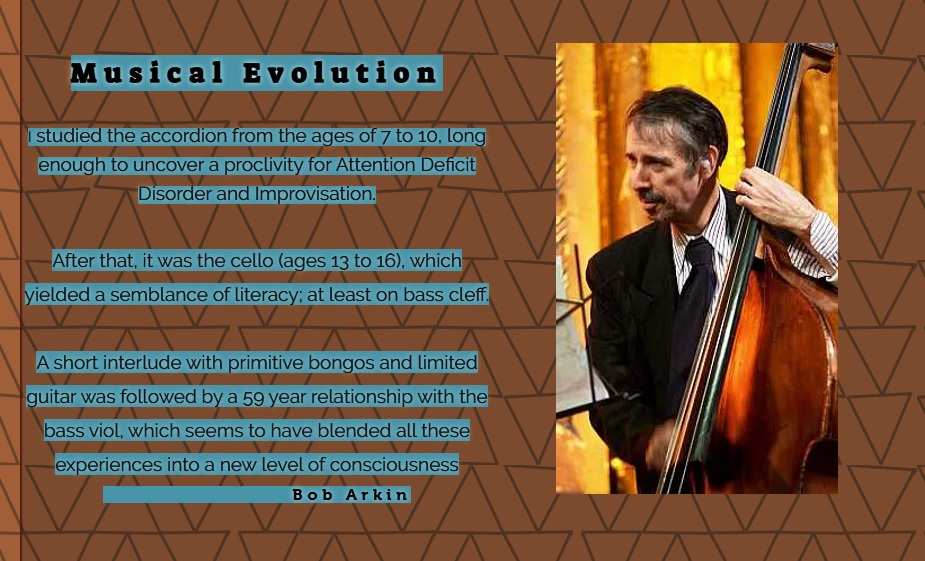 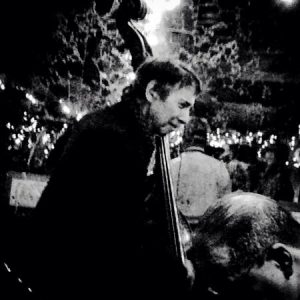 According to a 2014 New York Times article, Arkin continues to play regularly with a then 91-year-old cantankerous bandleader, Sol Yaged at Grata, a restaurant on East 59th Street in Manhattan.  To keep calm, Arkin walks between sets and chants to himself.

His site has more information.