July 4, 1896: Sidney Randolph, a native of Georgia in his mid-twenties, was lynched in Rockville, Maryland on July 4, 1896 by an officially-unidentified group of white men from Montgomery County. The full story of Sidney Randolph’s murder was connected to the mystery involving an axe-wielding attack on the Buxton family of Gaithersburg in May of that same year, and the subsequent death of the youngest child, Sadie Buxton. Though professional detectives were brought in from both Washington and Baltimore to investigate the case, local residents of Gaithersburg took it upon themselves to find and/or create circumstantial evidence implicating Sidney Randolph, a stranger to the area who had no motive and consistently maintained his innocence. Removed to the jail in Baltimore to avoid an immediate lynching, Randolph survived repeated interrogations while imprisoned from May 25 until July 4, when a masked mob of white men dragged him from his cell in the Rockville jail, brutally beat him, and hanged him from a tree just outside of town along Route 355. His murderers were never identified or brought to justice for this crime. [Montgomery History article] (next BH, see July 31; next Lynching, see December 10, 1897 or see Never for expanded 19th century lynching chronology)

Why was open to speculation, but his wife, Amy Mallard, later testified that she and her husband had received a warning not to vote in the November election. Other speculations were that Amy Mallard, driving their new Frazer, honked the car horn in an attempt to have a white churchgoers move a car obstructing traffic, which was not acceptable behavior from a black person. But, most people believed the KKK killed Robert Mallard because white neighbors resented his prosperity, and were jealous of his new car.

Authorities initially did nothing. Amy Mallard spoke out and eventually testified in front of a grand jury.

A trial in January had quickly acquitted those accused.

On this date, the Ku Klux Klan burned down the Mallard home in Lyons. The local sheriff was reported as saying, “It was just an accident. That woman hasn’t been back here to look after her property since she left.”

Amy Mallard and her son left Lyons for good, and relocated to Buffalo, New York. (next BH, see July 16) 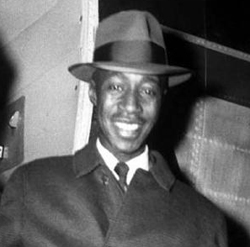 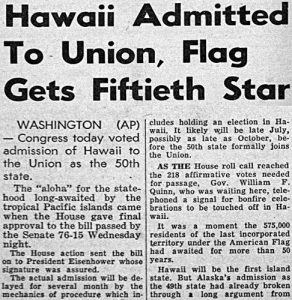 July 4 – 5, 1969: a NYT article stated that the event presented “an impromptu but efficient commodities exchange in marijuana and LSD, where buyers and sellers let supply and demand establish prices.”

Such news only added to the Wallkill residents’ aggressive confrontation of the Woodstock Festival. (see Chronology for expanded story) 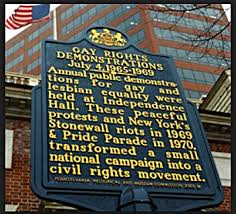 In 1984  the California Supreme Court dismissed Sipple’s suit, which upheld a lower court’s finding that the sexual orientation of Oliver W. Sipple (the former marine who thwarted an assassination attempt on President Gerald R. Ford) had been known to ”hundreds of people” before the news accounts, but Mr. Sipple’s protest spurred a debate among news organizations obout the individual’s right to privacy versus freedom of the press. (LGTBQ, see November 14, 1985)

July 4, 1966: President Lyndon Johnson signed the Freedom of Information Act (FOIA).  He had opposed the bill, but signed it nonetheless.  [FOIA site]

By allowing citizens to obtain records about government actions, FOIA is regarded as one of the most important legislative contributions to democracy in American history. The FOIA bill had virtually unanimous support in Congress. The Senate first approved it on a voice vote without dissent in October 1965 and passed it again on a voice vote in July 1966. The House approved it, 306–0, in late June 1966. (see January 23, 1967) 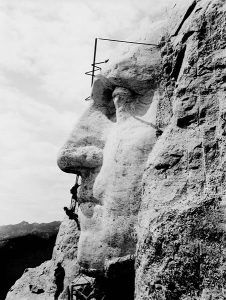 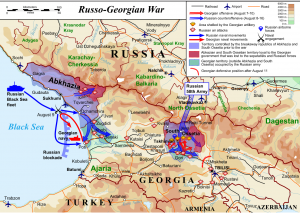 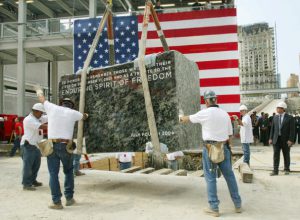