Founders of the NACWC included Harriet Tubman, Margaret Murray Washington, Frances E.W. Harper, Ida Bell Wells-Barnett, and Mary Church Terrell. Its two leading members were Josephine Ruffin and Mary Church Terrell. Their original intention was “to furnish evidence of the moral, mental and material progress made by people of color through the efforts of our women“. They organized to refute a letter written by James Jacks, the president of the Missouri Press Association, challenging the respectability of African-American women, and referring to them as thieves and prostitutes. (NACWC site) (next BH, see Dec 7; next Wells, see February 12, 1909) 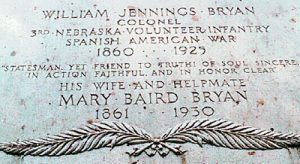 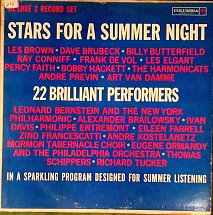 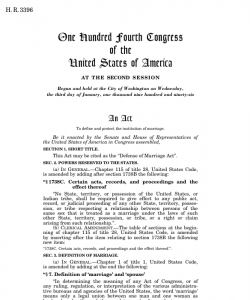