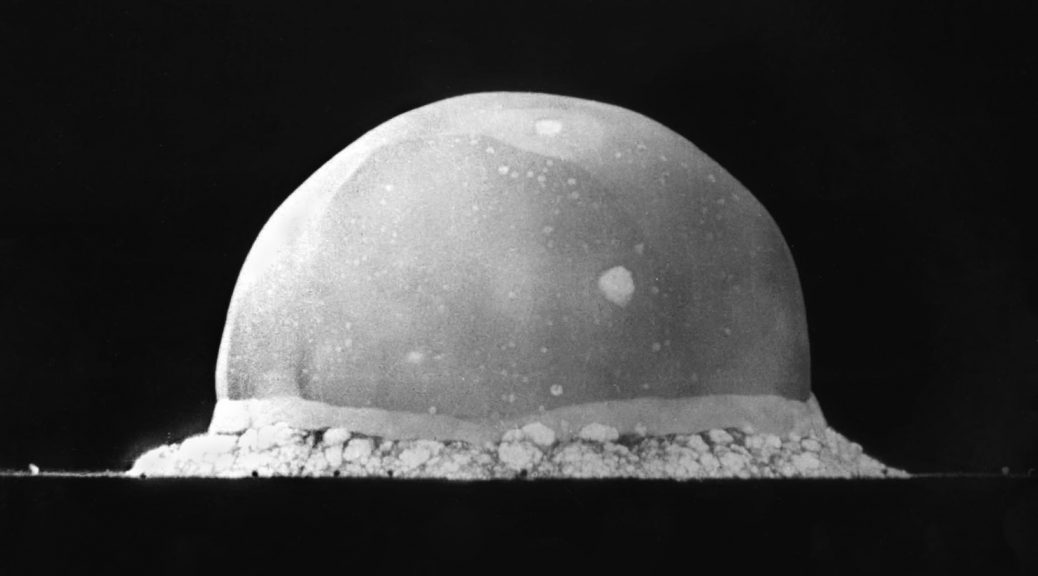 July 16, 1949: two young Black men, Samuel Shepherd, and Walter Irvin, and one 16-year-old Black boy, Charles Greenlee, were captured in a manhunt on charges of raping 17-year-old Norma Padgett and assaulting her husband in Groveland, Florida. Within hours of the accusations, mobs of white residents burned the homes and property of Black families in Groveland.

They were taken to Lake County Jail, where they were tortured by the police. The next day, a mob of at least a hundred white men formed outside of the jail and demanded that the three men be released to them. Unable to access their intended targets, the heavily armed white mob went on a rampage of racial terror in Groveland’s Black neighborhoods, where they shot at residents and set fire to their homes. By the hundreds, the Black community fled Groveland, fearing for their lives.

Despite being beaten into giving false confessions and the State failing to present crucial evidence, such as a medical examination of Norma Padgett, the three remained incarcerated and were wrongly convicted by an all-white jury. Charles Greenlee was sentenced to life in prison, while Irvin and  Shepherd, both 22, were sentenced to death.

In 1951, after the work of Thurgood Marshall and the NAACP, the U.S. Supreme Court overturned Mr. Irvin’s and Mr. Shepherd’s convictions, stating they were entitled to a new trial. Before their trials could take place, Sheriff McCall shot Mr. Shepherd and Mr. Irvin while they were handcuffed together in his custody and being transferred from prison. Shepherd died, but Irvin, who was shot and denied an ambulance because he was Black, survived.

In his retrial, an all-white jury again convicted Irvin. A judge sentenced him to death. Nearing his execution date, Mr. Irvin received a stay, before finally having his sentence commuted and being released from prison in 1968. He died a year later.

Charles Greenlee remained on a life sentence and was released on parole in 1962. He died on April 18, 2012. July 16, 2020: in Raysor v. DeSantis, the Supreme  Court allowed Florida to block more than a million convicted felons from voting if they have outstanding court fines and fees after serving time behind bars. The justices chose not to overturn a hold on a federal appeals court ruling that would have enfranchised the voters.

July 16, 2021: Judge Andrew S. Hanen of the United States District Court in Houston ruled that President Barack Obama exceeded his authority when he created the the Deferred Action for Childhood Arrivals program by executive order in 2012.

The program that had shielded hundreds of thousands of undocumented young adults from deportation. Hanen’s ruling threw into question yet again the fate of immigrants known as Dreamers.

But the judge wrote that current program recipients would not be immediately affected, and that the federal government should not “take any immigration, deportation or criminal action” against them that it “would not otherwise take.”

The Department of Homeland Security could continue to accept new applications but was temporarily prohibited from approving them, Hanen ruled. Immigrants currently enrolled in the program, most of whom were brought to the United States as children, would retain the ability to stay and work in the country, though those protections could evaporate if the government was unable to rectify a series of legal shortcomings. (next IH, see Aug 24; next DACA, see )