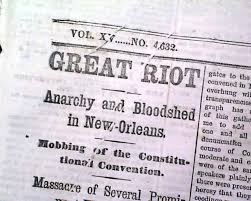 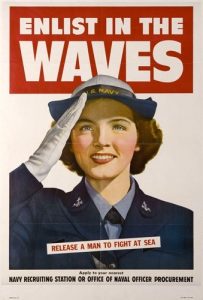 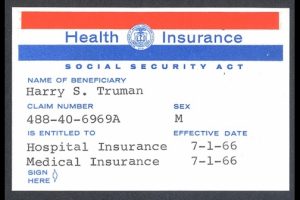 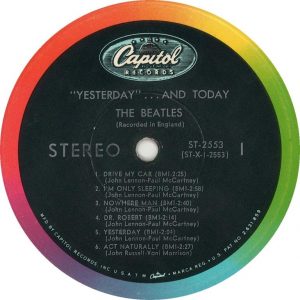 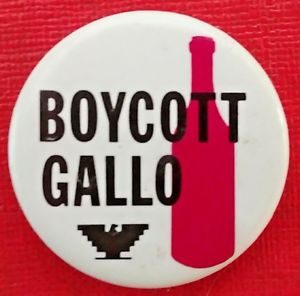 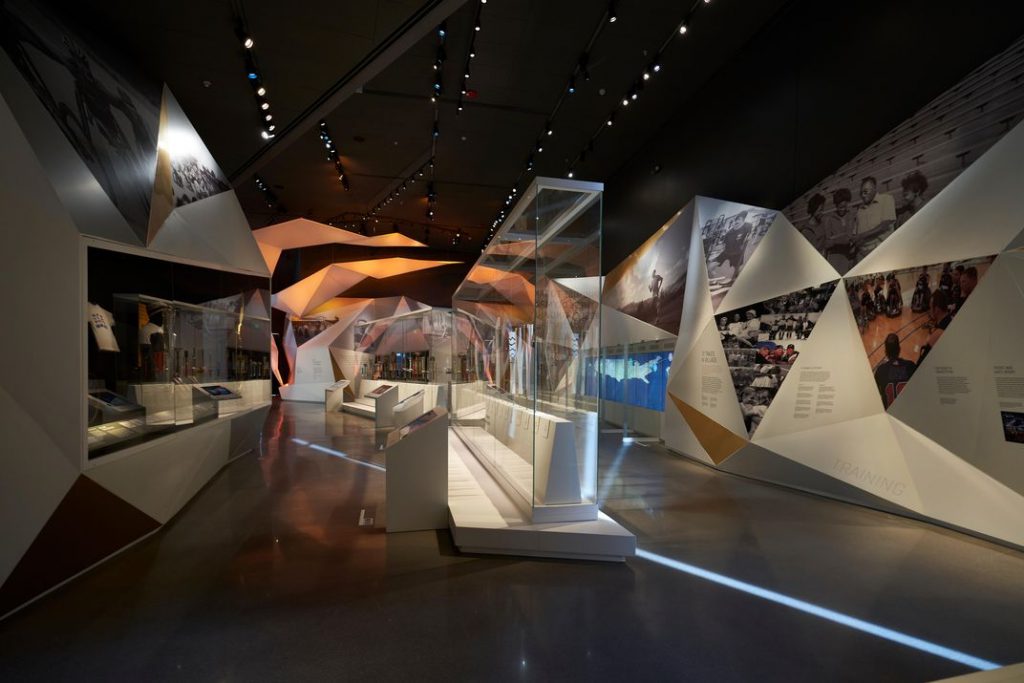 In the build up to its opening, the USOPM has been praised in Architectural Digest for being “design-forward” and quite possibly “the most accessible museum in the world.”   (next ADA, see December 27, 2021)