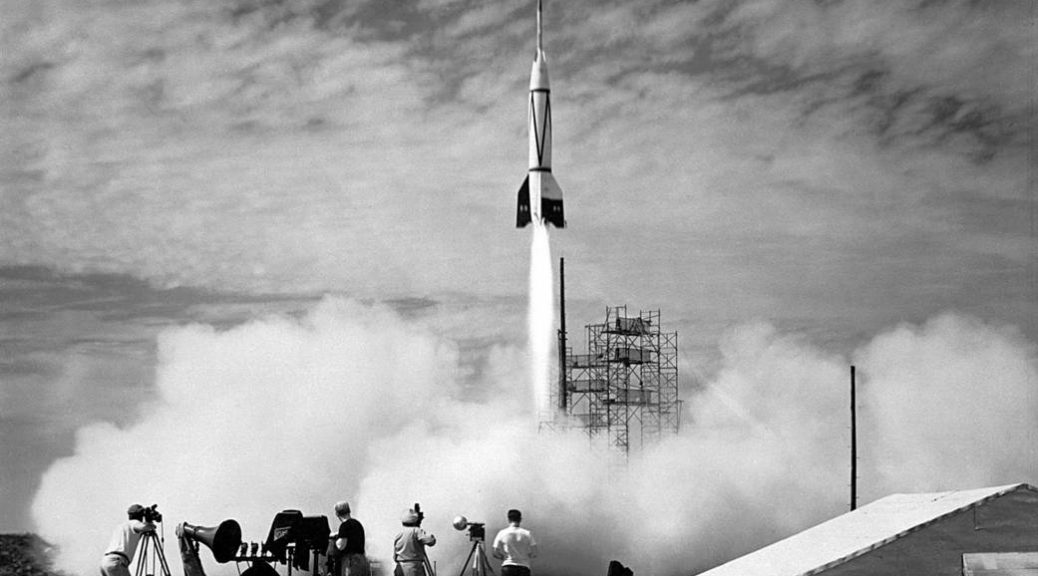 July 24, 1967: The Beatles and Brian Epstein all signed their names to a full page advertisement in The Times (of London) declaring “the law against marijuana is immoral in principal and unworkable in practice.” The list of names also included a variety of authors, painters, and politicians. (next Beatles, see Aug 19; see Beatles Cannabis for expanded story)

July 24, 2017: a collection of plaintiffs that range from a retired NFL player to a young epileptic girl filed a lawsuit that sought marijuana legalization nationwide through the courts.The suit argued that the Controlled Substances Act of 1970 was unconstitutional and asked that cannabis be removed from the schedule of controlled narcotics. (Marijuana, see Sept 16  or see CCC for expanded chronology; suit, see February 26, 2018)

July 24, 2020: the Supreme Court rejected a request from a church in Nevada to block enforcement of state restrictions on attendance at religious services.

The vote was 5 to 4, with Chief Justice John G. Roberts Jr. joining the court’s four more liberal members to form a majority.

The court’s brief order was unsigned and gave no reasons, which is typical when the justices act on emergency applications. The court’s four more conservative members filed three dissents, totaling 24 pages.

Calvary Chapel Dayton Valley in Dayton, Nev., argued that the state treated houses of worship less favorably than it did casinos, restaurants and amusement parks. Those businesses have been limited to 50 percent of their fire-code capacities, while houses of worship have been subject to a flat 50-person limit. [NYT article]