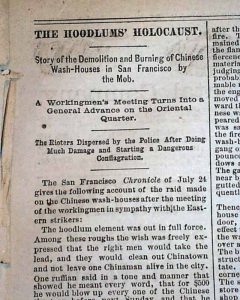 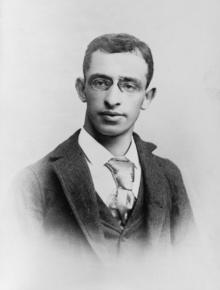 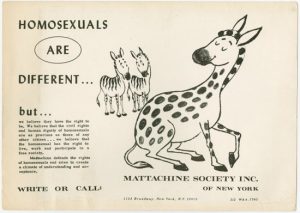 Simon issued a restraining order  preventing federal agents from “arresting, threatening to arrest, or using physical force” directed at anyone they know to be a journalist or legal observer, unless they have probable cause to believe they have committed a crime.

The order also blocked the defendants from seizing any photographic, audio and video recording equipment and press passes from people in those two categories, as well as from ordering them to stop recording or observing a protest.

It took effect on this date and would last until August 6.

The order came in response to a lawsuit filed by the American Civil Liberties Union of Oregon, on behalf of a group of legal observers and local journalists.

They wrote that they were seeking to stop local and federal defendants from attempting to intimidate the press and “assaulting news reporters, photographers, legal observers, and other neutrals who are documenting the police’s violent response to protests over the murder of George Floyd.” [NPR article]  (next FS, see February 10, 2021)

July 23, 2020: the White House eliminated a sweeping Obama-era fair housing regulation and replaced it with a much weaker rule amid an effort by President Donald Trump to paint rival Joe Biden as a danger to the suburbs.

A handful of White House officials led the effort to craft the new rule over objections from both within the White House and at the Department of Housing and Urban Development, according to a person familiar with the matter. HUD had already released its own 84-page proposal in January to overhaul the 2015 Affirmatively Furthering Fair Housing rule, the culmination of more than a year of work. [Politico article] (next FH, see January 26, 2021)

January 26, 2021: on January 20, Acting Homeland Security Secretary David Pekoske had issued a memo to U.S. Immigration and Customs Enforcement, Customs and Border Protection, and Citizen and Immigration Services. It declared a review of policies and practices throughout the department and its components — including a 100-day pause on the removal of certain noncitizens.

Judge Drew Tipton agreed with Paxton and granted the request. Tipton said that there was a chance the state would “suffer imminent and irreparable harm” if a temporary restraining order wasn’t granted. He also said the order won’t harm the defendants or the public. Tipton said the nationwide injunction was effective for 14 days, according to court documents.  [NPR article] (next IH, see )