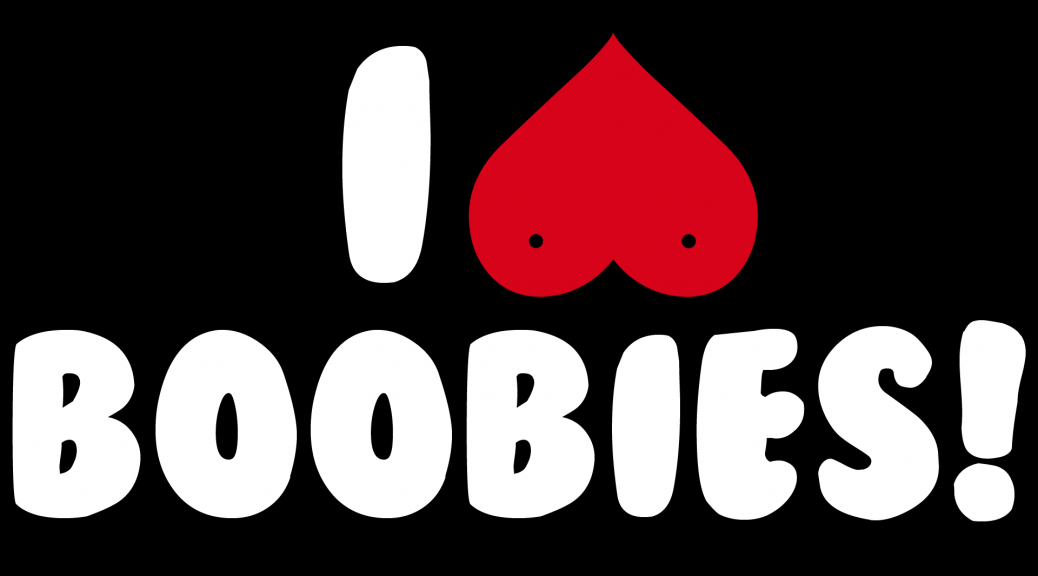 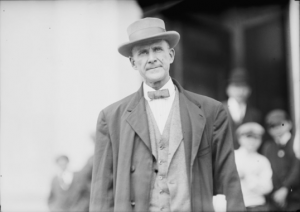 March 10, 1933: Roy Wright told New York Times reporter Raymond Daniell, “They whipped me and it seemed like they was going to kill me. All the time they kept saying, “now will you tell?” and finally it seemed like I couldn’t stand no more and I said yes. Then I went back into the courtroom and they put me up on the chair in front of the judge and began asking a lot of questions, and I said I had seen Charlie Weems and Clarence Norris with the white girls.” (see Scottsboro for expanded story) 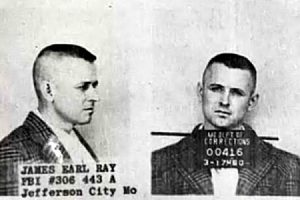 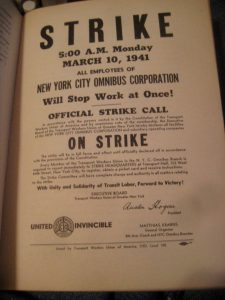 March 10, 1968: United Farm Workers leader César Chávez broke his 24-day fast, by doctor’s order, at a mass in Delano, California’s public park. Several thousand supporters were at his side, including Sen. Robert Kennedy. Chavez called it “a fast for non-violence and a call to sacrifice” (UPI article) (see June 5, 1968)

March 10, 1952: the Supreme Court, in Sacher v. United States, on this day upheld the contempt citations of six attorneys who had represented Communist Party leaders in the famous Smith Act trial (November 1, 1948). At the end of the trial, the Party leaders were convicted of violating the Smith Act (June 29, 1940), which prohibited advocating the overthrow of the government. (The Supreme Court upheld the Smith Act and their convictions, in Dennis v. United States, on June 4, 1951.) Judge Harold Medina also cited the six defense lawyers for contempt of court because of their conduct during the trial. On this day, the Supreme Court upheld the contempt convictions, and as a result all the lawyers served time in prison.

The lawyers were Abraham J. Isserman, Harry Sacher, Richard Gladstein, George Crockett, Louis McCabe, and Eugene Dennis (who as General Secretary of the Communist Party was one of the defendants in the trial and had acted as his own attorney). Isserman, for example, served four months in prison in 1952 and was disbarred. The disbarment of the lawyers seriously crippled the left-wing bar in the United States and had the effect of scaring away many attorneys across the country from serving as lawyers for Communists or other political radicals.  (Red Scare, see Apr 10; FS, see May 26) 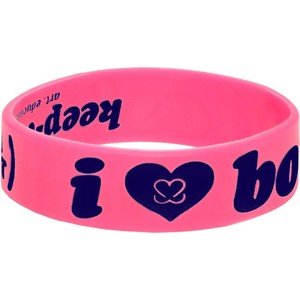 March 10, 2014: the U.S. Supreme Court declined to hear a school district’s appeal over an attempt by school officials to ban breast cancer awareness bracelets bearing the message “I (heart sign) boobies,” handing victory to of students Brianna Hawk and Kayla Martinez who challenged the decision on free speech grounds.

The court’s decision not to take up the case means that an August 2013 ruling by the Philadelphia-based 3rd U.S. Circuit Court of Appeals in favor of students was left intact. (Constitution Center article) (FS, see Sept 17; SR, see Mar 26)

March 10, 1967: Aretha Franklin released I Never Loved a Man the Way I Love You album. ( see AF for expanded story)

March 10, 1970: the U.S. Army accused Capt. Ernest Medina and four other soldiers of committing crimes at My Lai in March 1968. The charges ranged from premeditated murder to rape and the “maiming” of a suspect under interrogation. Medina was the company commander of Lt. William Calley and other soldiers charged with murder and numerous crimes at My Lai. (see My Lai for expanded story; see Time magazine article for text and pictures)

March 10, 1987:  AIDS advocacy group ACT UP (The AIDS Coalition to Unleash Power) was formed in response to the devastating affects the disease has had on the gay and lesbian community in New York. The group holds demonstrations against pharmaceutical companies profiteering from AIDS-related drugs as well as the lack of AIDS policies protecting patients from outrageous prescription prices. (AIDS, see Mar 20; LGBTQ, see August)

March 10, 2006: Members of the Westboro Baptist Church picketed the funeral of Marine Lance Corporal Matthew A. Snyder in Westminster, Maryland. The picket was held in a location cordoned off by the police, approximately 1000 feet from the Church, for about 30 minutes before the funeral began. (see January 26, 2008)

March 10, 1993: Michael Griffin shouted “Don’t kill any more babies” then shot and killed Dr. David Gunn during an anti-abortion protest at the Pensacola Women’s Medical Services clinic. Dr. Gunn performed abortions at several clinics in Florida and Alabama and was getting out of his car in the clinic’s parking lot when Michael Griffin shot the doctor three times in the back. Griffin immediately surrendered to a nearby police officer. (see Aug 19)

March 10, 1998: Kathleen Willey, a former White House volunteer who accused the president of fondling her, testifies before the grand jury for four hours. (see Clinton for expanded story)

March 10, 2019: President Trump requested $8.6 billion in the annual budget proposal for a border wall. He also asked Congress for another $3.6 billion to replenish military construction funds he had diverted to begin work on the wall by declaring a national emergency, for a total of $12.2 billion. (IH & TW, see Mar 14; or see Wall for expanded post)

March 10, 2022: the Census Bureau said that the 2020 census seriously undercounted the number of Hispanic, Black and Native American residents even though its overall population count was largely accurate.

At the same time, the census overcounted white and Asian American residents, the bureau said.

In essence, the bureau’s report said, minority groups — mostly concentrated in cities and tribal areas — were underrepresented in census figures, even though the total population count in those areas often was fairly accurate. That could affect those groups’ political clout, and conceivably could sway decisions by businesses and governments over the next decade, from the allocation of city services to locations of stores.

Some minority advocacy groups threatened to challenge the results in court, but remedying the undercounts would be difficult if not impossible, experts said. [NYT article]