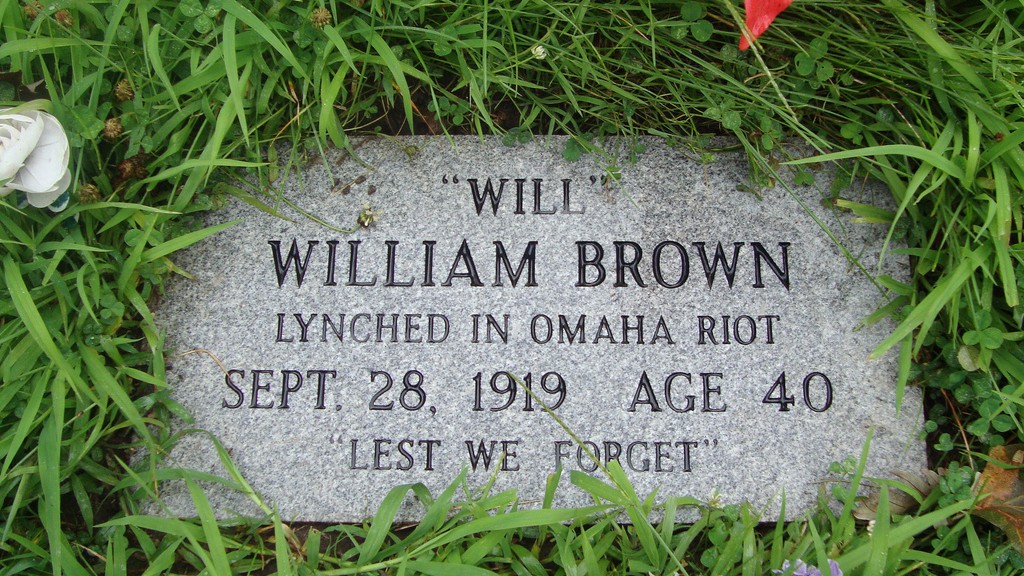 Titles named in the indictments: Memoirs of a Woman of Pleasure; Memoirs of the Life and Voluptuous Adventures of the Celebrated Courtesan Mademoiselle Celestine of Paris; The Cabinet of Venus Unlocked; The Curtain Drawn Up, or The Education of Laura; The Confessions of a Voluptuous Young Lady of High Rank; The Amorous Songster or Jovial Companion; The Lustful Turk; The Amorous History and Adventures of Raymond De B— and Father Andouillard; The Auto-Biography of a Footman.  (see July 19, 1911)

September 28, 1868:  one of the worst outbreaks of violence during Reconstruction took place in Opelousas, La. The event started with three local members of the KKK-like Knights of the White Camelia beating newspaper editor Emerson Bentley, who had promoted voter registration and education for all. After some African Americans came to his rescue, bands of armed white mobs roamed the countryside and began killing. It is estimated that more than 200 blacks and 30 whites died in the Opelousas Massacre [Black Past article]. (next BH, see January 5, 1869; next Lynching, see August 26, 1874; see Never Forget for expanded 19th century lynching history) September 28, 1919: a major race riot erupted in Omaha, Nebraska. A white mob of about 4,000 people lynched and burned the body of Willie Brown, an African-American who was being held in the county jail. The mayor of Omaha, who was white, was almost lynched by the mob, which set fire to the county courthouse.

The origin of the revolt lay in racial conflict in the extensive city stockyards and meat packing plants. (A similar conflict underlay the East St. Louis race revolt that began on July 2, 1917.)  Rumors that Willie Brown had raped a white woman spurred the lynching. Later reports by the police and U.S. Army investigators determined that the victim had not made a positive identification. The riot lasted for two days, and ended when over 1,200 federal troops arrived to restore order. Although martial law was not formally proclaimed, for all practical purposes it existed, with troops remaining in the city for several weeks. [Black Past article] (next BH, see Oct 1; next Lynching, see Sept 30; for for expanded chronology, see American Lynching 2)

September 28, 1927: student against integration in Gary, Indiana continued to protest and now numbered over 1300. Family and other local citizen also protested the proposed school integration. City, school, and district officials met with protesters to begin negotiations for bringing the strike to an end. (see Sept 30)

September 28, 1962: federal marshals, patrolmen from the Texas – Mexico border, and 110 Army engineers with 49 trucks, van, tractor-trailers, and Jeeps loaded with equipment arrived in Memphis, TN in anticipation of a showdown regarding the admission of Meredith. (see September 29, 1962)

September 28, 1976:  Ali defeated Ken Norton in the fifteenth and final round at Yankee Stadium. Though Norton was ahead through the first eight rounds, Ali pulls through to win all but one of the subsequent rounds. As with Frazier the year before, this bout ended the three-fight series between Ali and Norton. (NYT article) (Ali, see February 15, 1978; BH, see Nov 12)

Detective Lee Cody said that in all the years he’d been involved in the Chappell case, it was the first time he’d ever been under oath. Cody and Detective Don Coleman took confessions from the three men, but the charges against them were dropped. (BH & Chappell, see Oct 11)

September  28 – November 29, 1968, The Beatles after live performances: “Hey Jude” #1 on the Billboard Hot 100. “Hey Jude” was released in August 1968 as the first single from the Beatles’ record label Apple Records. More than seven minutes in length, it was at the time the longest single ever to top the British charts.[1] It also spent nine weeks at number one in the United States, the longest for any Beatles single. “Hey Jude” tied the “all-time” record, at the time, for the longest run at the top of the US charts. The single has sold approximately eight million copies and is frequently included on professional critics’ lists of the greatest songs of all time. (see Oct 18) September 28, 1987: protesters demanded better access to mass transit systems by blocking buses at a transit association convention. The number of arrests in two days rose to at least 54. ”It’s a very emotional issue for disabled people to have to come out here and do this,” said Judy Heumann of the World Institute on Disability, an organization based in Berkeley. (see March 13, 1988)

September 28, 2000: the Food and Drug Administration (FDA) approved the use of mifepristone (RU-486) for the termination of early pregnancy, defined as 49 days or less. (see Nov 7)

September 28, 2004:  the same intelligence unit that produced a gloomy report in July 2004 about the prospect of growing instability in Iraq warned the Bush administration about the potential costly consequences of an American-led invasion two months before the war began, government officials said. [NYT article] (see Oct 7)

September 28, 2019: House Democrats subpoenaed Secretary of State Mike Pompeo, demanding that he promptly produce a tranche of documents and a slate of witnesses that could shed light on the president’s attempts to pressure Ukraine to help tarnish Joe Biden, Jr..