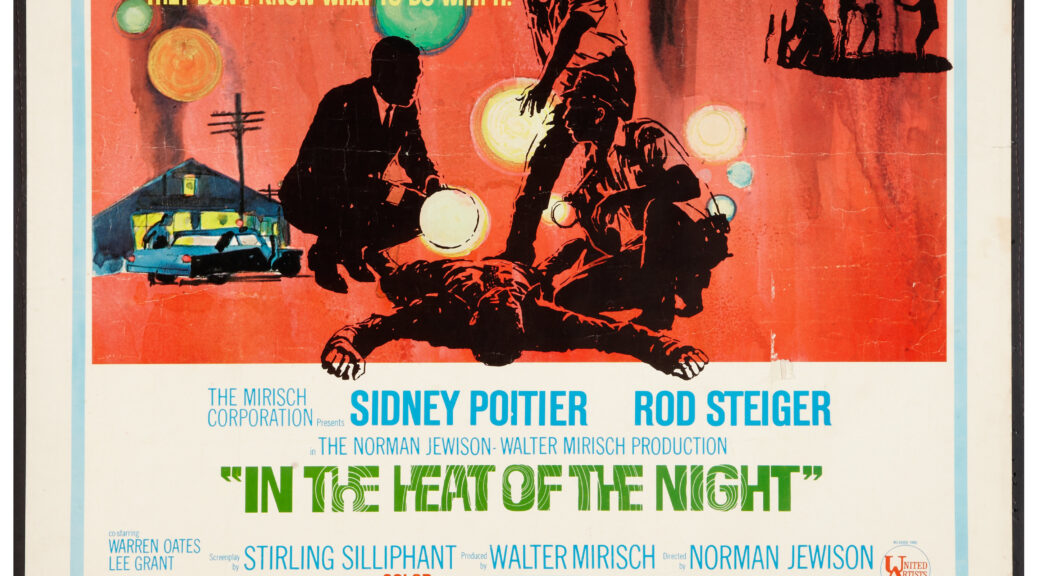 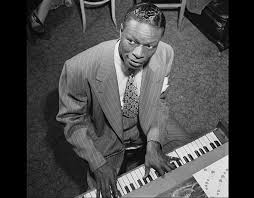 April 10, 1956, Nat King Cole was performing before a white-only audience of 4000 at the Municipal Auditorium in Birmingham, Alabama, when he was attacked and knocked down by a group of white men. The attack happened so quickly that some audience members believed the attackers had rushed the stage to attack a drunk man near the front row who had been jeering at Mr. Cole, “Negro, go home.” Police present at the concert in case of trouble apprehended Cole’s attackers quickly. Four men were charged with inciting a riot while two others were held for questioning. Outside the arena, officers later found a car containing rifles, a blackjack, and brass knuckles. (see May 13) 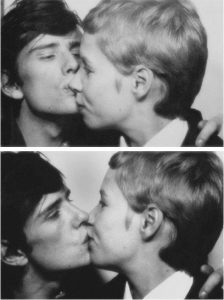 April 10, 1962: Stu Sutcliffe died. The Beatles original bassist, Sutcliffe was with the band when he and John Lennon decided to call themselves “The Beatals”, which would later be changed to “The Beatles”.

Stu Sutcliffe is one of the people that are often referred to as “The Fifth Beatle”.

In July 1961 Sutcliffe left the band to pursue his career as an artist, enrolling in the Hamburg College of Art, studying under future pop artist, Eduardo Paolozzi, who later wrote a report stating that Sutcliffe was one of his best students.

Stu had also met Astrid Kirchherr in Hamburg and was engaged to her. While in college in Germany, Sutcliffe began experiencing severe headaches and acute sensitivity to light. In the first days of April 1962, he collapsed in the middle of an art class after complaining of head pains. German doctors performed various checks, but were unable to determine the exact cause of his headaches.

On 10 April 1962, he was taken to hospital, but died in the ambulance on the way. The cause of death was later revealed to have been an aneurysm. Sutcliffe was  21 years old. (see April 11) 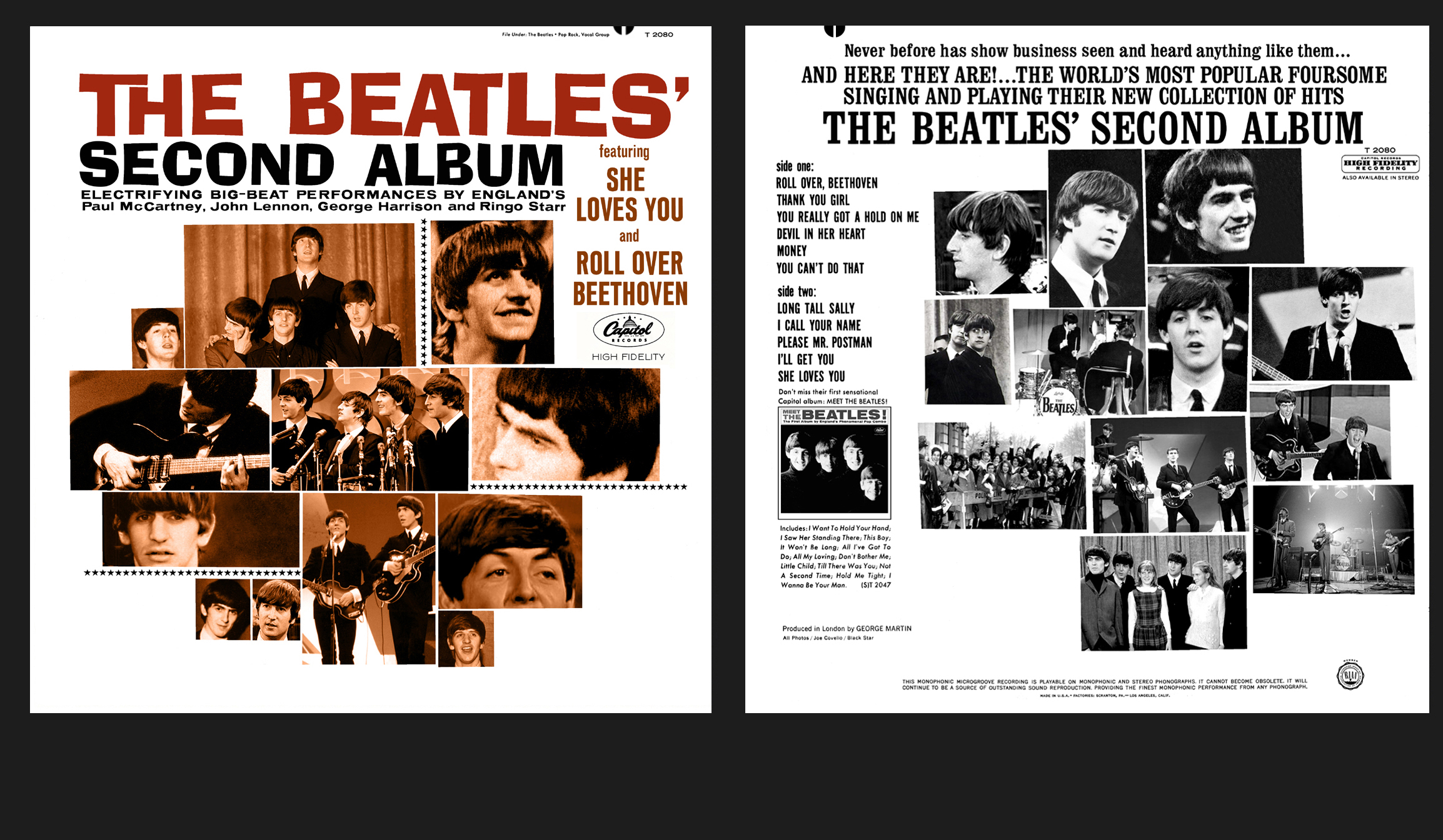 April 10, 1964, Capital Records released The Beatles’ Second Album. It was their second Capitol Records album and their third album released in the United States including Introducing… The Beatles released three months earlier on Vee-Jay Records.

The Beatles’ Second Album replaced Meet the Beatles! at number one on the album charts in the US.

It was not an album that the Beatles had put together as an album, but a collection of their songs unreleased in the US to that point.

A Man for All Seasons

In the Heat of the Night 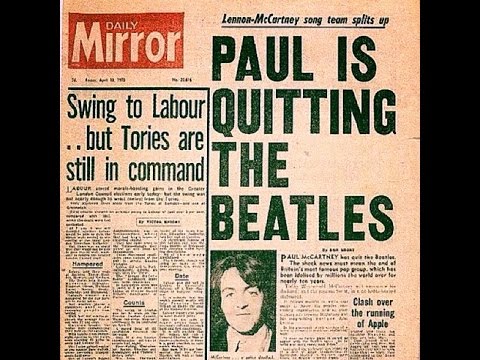 John Lennon was furious, especially since the breakup, already agreed upon by the group, was announced just one week prior to the British release of McCartney’s first solo album. When a reporter tracks down Lennon for his thoughts, he replies, “Paul hasn’t left. I sacked him.” (see April 20)