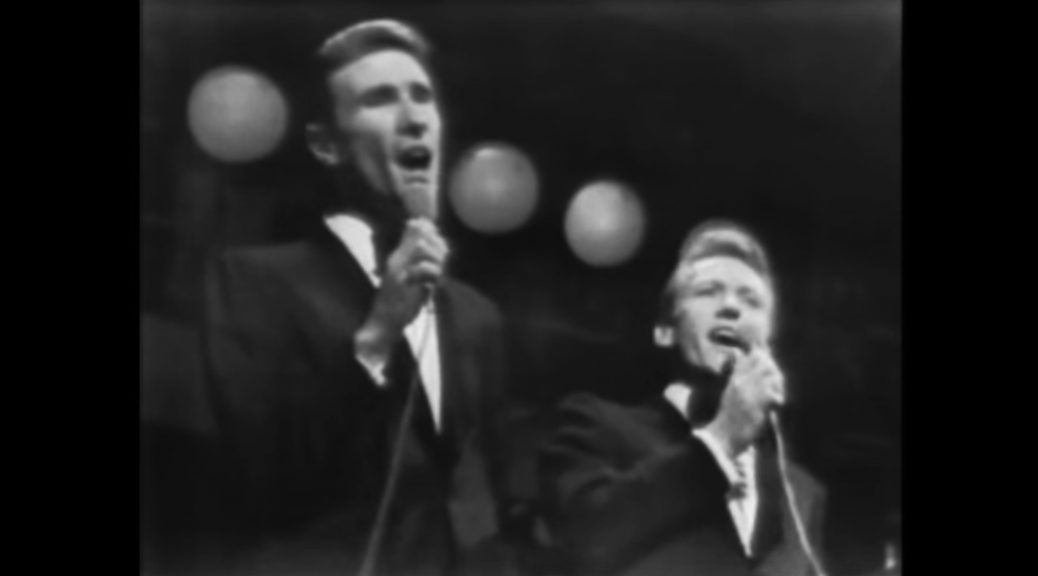 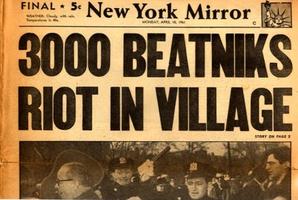 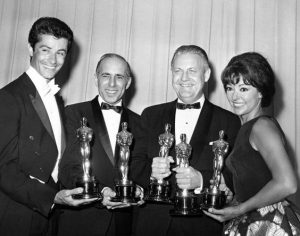 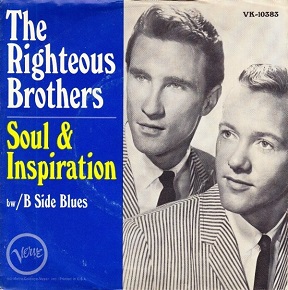 From Wikipedia:  The song was written by Barry Mann and Cynthia Weil who were part of the legendary Brill Building pop machine in New York City. They first started writing it following the success of the Righteous Brothers’ first single with Phil Spector, “You’ve Lost That Lovin’ Feelin'”, a song they also wrote. However, the song was not completed as they thought it sounded too much like “Lovin’ Feelin”,  and Spector chose instead to record Carole King and Gerry Goffin’s “Just Once in My Life” with the duo as their second single.

The song was arranged by Jack Nitzsche who arranged many of Phil Spector’s song. 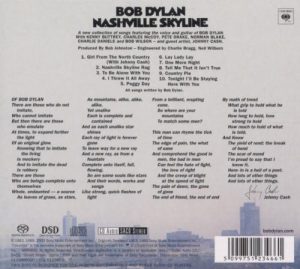 Like any Beatle release, Dylan’s move toward a more country sound pushed many groups in that direction as well as attracting Dylan fans to bands already in that genre.

Ringo is the only songwriter credited on this, but he had a lot of help from George Harrison, who was very generous in giving his buddy full writing credit. The track (less Ringo’s vocal and horn parts) was already completed when Harrison gave it to him, and it included a scratch vocal by George.

This was Ringo’s first big hit as a solo artist (his cover of “Beaucoups of Blues” made #87 US a year earlier). (see Apr 15) 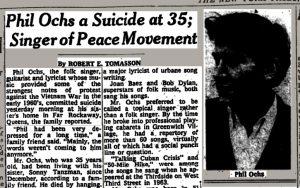 From the New York Times:  Phil Ochs, the folk singer, guitarist and lyricist whose music provided some of the strongest notes of protest against the Vietnam War in the early 1960’s, committed suicide yesterday morning at his sister’s home in Far Rockaway, Queens, the family reported.

“Phil had been very depressed for a long time,” a family friend said. “Mainly, the words weren’t coming to him anymore.”

Mr. Ochs, who was 35 years old, had been living with his sister, Sonny Tanzman, since December, according to a family friend. He died by hanging.