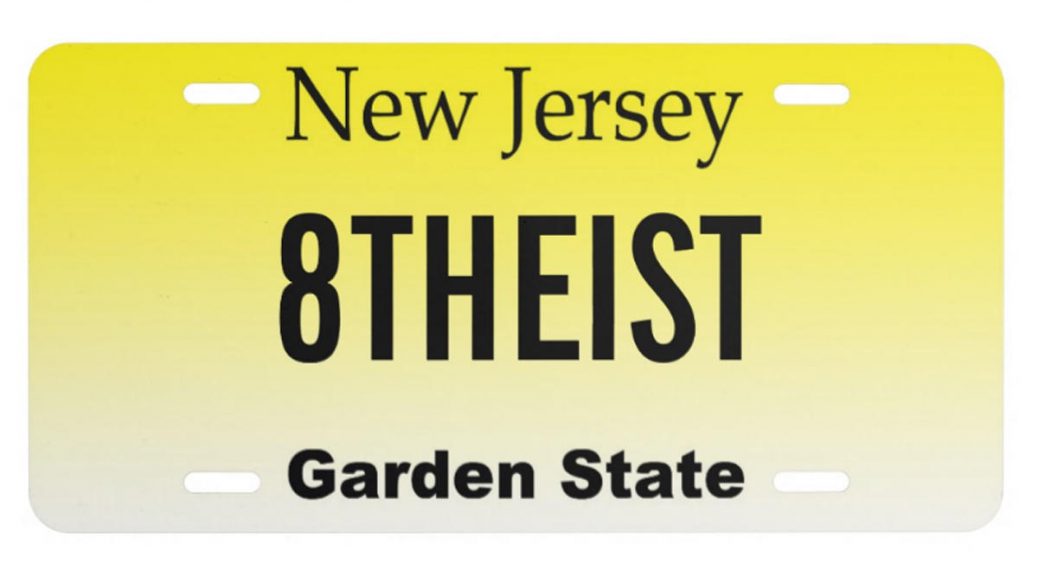 August 4, 1862: increasingly discontented over the loss of land, non-payment of annuities, past broken treaties, food shortages and famine following crop failure, representatives of the northern Sissetowan and Wahpeton Dakota bands met at the Upper Sioux Agency in the northwestern part of the reservation and successfully negotiated to obtain food. (see February 8, 1887) 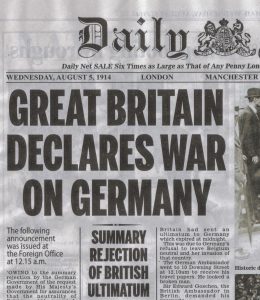 August 4, 1960: an FBI memo on this day ordered the Bureau’s illegal COINTELPRO program to disrupt organizations advocating independence for Puerto Rico. COINTELPRO, created on March 8, 1956, was a secret program that engaged in a variety of illegal activities against targeted organizations, including wiretaps, burglaries, theft, the forging of documents, and the dissemination of disruptive disinformation.

COINTELPRO was originally directed at the Communist Party and other Marxist groups, but was later expanded to target the Ku Klux Klan, on July 30, 1964, and “New Left” political groups on May 9, 1968. (see Aug 17)

August 4, 1961: US District court decided that although no rule existed requiring formal charges or a hearing, Alabama State College’s usual practice had been to grant a hearing to students prior to decisions of expulsion. The Court reasoned that any governmental acting to cause injury to an individual must adhere to Constitutional due process requirements. The minimum requirements of due process are to be determined by the circumstances and interests of the parties involved in the action. Actions of the government cannot be arbitrary.

August 4, 1964: Jersey City revolt ended after the third night of unrest when city officials dispatched 400 police officers to the streets. That same night, black clergy traveled through the city urging an end to the riots using NAACP bullhorns and sound equipment to announce that one of the community’s demands had been met: the city had agreed to re-open two closed local parks.

The Jersey City revolt, one of the first race riots to occur after the passage of the Civil Rights Act of 1964, left 46 people injured, 71 homes and businesses damaged, and 52 people arrested. [Black Past article]  (RR, see Aug 5) 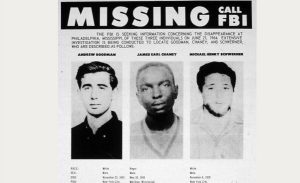 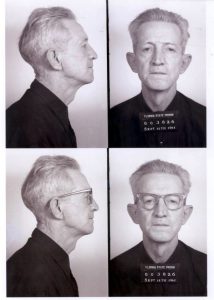 August 4, 1961:  being too poor to pay for counsel, Gideon was forced to defend himself at his trial after being denied a lawyer by his trial judge, Robert McCrary, Jr.. Gideon was tried and convicted of breaking and entering with intent to commit petty larceny (see Gideon for expanded story)

August 4, 1964: the  “second” Gulf of Tonkin incident. It turned out that North Vietnamese “boats” were radar ghosts.”

…was later questioned, and it comes to be considered one of many presidential lies that led to U.S. escalation in Vietnam. (Vietnam, see Aug 5; see DE/PP for expanded story)

August 4, 1967:  the U.S. Court of Military Appeals in Washington upheld the 1965 court-martial of Second Lieutenant Henry H. Howe, who had been sentenced to dismissal from the service and a year at hard labor for participating in an antiwar demonstration. (see Aug 7)

August 4, 1969: Don Ganoung presented the Bethel Medical Center with a check for $10,000; officers of the Peace Service Corps moved into their headquarters on Lake Street. (see Chronology for expanded story)

August 4, 1972, a jury of six men and six women took just over an hour and a half to reach their guilty verdict. Arthur Bremer was sentenced to 63 years in prison for shooting George Wallace and three other people on May 15, 1972. [2015 Washington Post article] (see Sept 28) 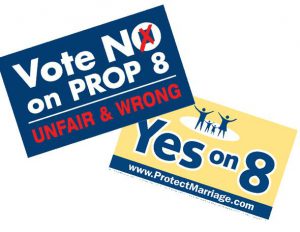 August 4, 2014: Florida State Circuit Judge Dale Cohen in Broward County made history, ordering the state of Florida to recognize gay marriages performed in another state. Cohen’s ruling was the third in as many weeks by a Florida judge who ruled that the state’s ban on gay marriage was unconstitutional.

This one was unique, however, because it was the first requiring the state to recognize a gay marriage conducted elsewhere.

The other two – one July 17 by a judge in Monroe County and another July 25 by a Miami-Dade judge – only required local clerks of court to begin issuing marriage licenses to same-sex couples. (see Sept 3)

The requirement, adopted by the legislature in 2013, would have forced three of Alabama’s five abortion clinics to close, severely restricting access to abortions while not providing significant medical benefits..

The ruling added to a swirl of contradictory court decisions on the requirement of admitting privileges, especially in the South where abortion opponents had promoted such laws in the name of patient safety. Advocates of abortion rights called the requirement a transparent effort to close clinics.

The proposed deal, which would be part of a reorganization plan submitted to a bankruptcy court later this month, was to be reviewed by a judge overseeing the case at a Nov. 9 hearing. Archbishop Jerome Listecki called the settlement a “new Pentecost,” but an attorney for the victims, along with advocates for those abused by clergy, decried the settlement as a paltry amount. [Chicago Tribune article] (March 1, 2016)

August 4, 2016: in November 2013, Shannon Morgan, a resident of Leesburg, N.J., applied for a license plate that read “8THIEST.” The DMV denied the application because the plate “may carry connotations offensive to good taste and decency,” according to court papers.

After she received that rejection, Ms. Morgan used the state’s online application form to apply for a plate that said “BAPTIST” and was quickly approved, said Richard B. Katskee, the legal director for Americans United for Separation of Church and State, an advocacy group in Washington that acted as her legal counsel. It sued the commission in April 2014.

Under the terms of the settlement agreement, Ms. Morgan will receive the license plate she requested in 2013 once she reapplied and sent in the usual application fee of $50. The commission also paid her $75,000 in legal fees. (see May 1, 2017)

August 4, 2017:  a federal appeals court threw out the lengthy sentences for three former Blackwater Worldwide security contractors and ordered a new trial for a fourth man involved in a deadly 2007 shooting in Baghdad.

The shooting injured or killed at least 31 civilians and made Blackwater a symbol of unchecked, freewheeling American power in Iraq.

Firing from heavily armored trucks, the contractors unleashed a torrent of machine gun fire and launched grenades into a crowded traffic circle. An F.B.I. agent one called it the “My Lai massacre of Iraq.”

Three men, Dustin L. Heard, Evan S. Liberty and Paul A. Slough, were convicted in 2014 of voluntary manslaughter and using a machine gun to carry out a violent crime. They were sentenced to 30 years in prison, a mandatory sentence on the machine-gun charge. [Washington Post article] (see October 22, 2014)

A fourth man, Nicholas A. Slatten, a sniper who the government said fired the first shots, was convicted of murder and received a life sentence.