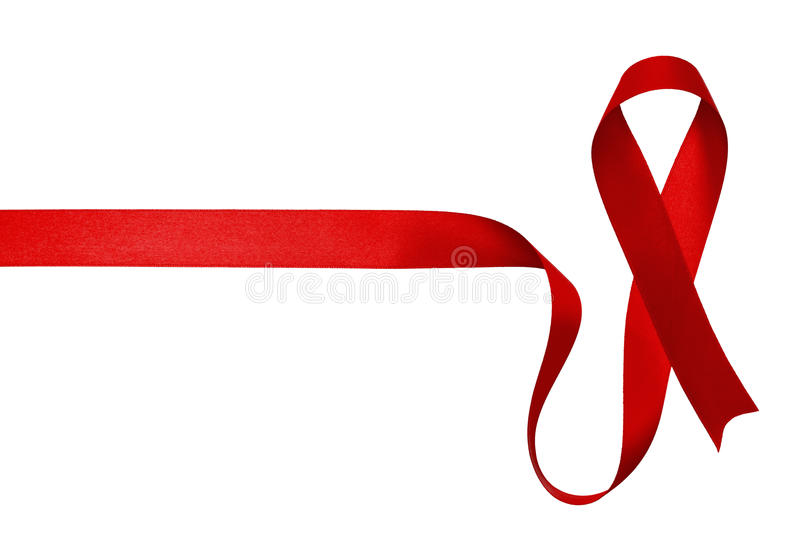 August 18,1862: a Sioux Uprising began in Minnesota. It resulted in more than 800 white settlers dead and 38 Sioux Indians condemned and hanged. The Minnesota Uprising began when four young Sioux murdered five white settlers at Acton. The Santee Sioux, who lived on a long, narrow reservation on the south side of the Minnesota River, were reacting to broken government promises and corrupt Indian agents. A military court sentenced 303 Sioux to die, but President Abraham Lincoln reduced the list. The 38 hangings took place on December 26, 1862, in Mankato, Minn. [U of M article] (see September 2, 1862)

August 18, 1889: a mob in Chatham County, Georgia lynched Walter Asbury after a young woman accused him of assaulting her.    Without any evidence linking him to the crime, the mob of 300 white men in the town of Pooler captured Mr. Asbury and took him to an open field. They hanged him next to a railroad track, 10 miles west of Savannah, and riddled his body with bullets. Before his lynching, newspapers reported that Mr. Asbury asked for time to pray and in the final moments, begged that word be sent to his wife.

In an effort to terrorize the Black community, his body was left hanging all day with a sign that read: “This is the way we protect our homes.”  [EJI article] (next BH & Lynching, see Aug 31 or see NF for expanded lynching chronology) August 18, 1964: the International Olympic Committee barred South Africa from participating in the Summer Olympics due to the country’s Apartheid policy. The nation would not be reinstated until 1992. [SAHO article]  (see June 16, 1976) August 18, 2019: the New York Times reported that administrative judge Rosemarie Maldonado, in a 46-page opinion, had concluded that Officer Daniel Pantaleo had been “untruthful” during her interview with him and found this explanation “implausible and self-serving.”

Maldonado, who recommended that Officer Pantaleo be fired (see Aug 19)

August 18, 1994: with hundreds of Cubans continuing to flee each day in rafts and rubber dinghies, the Clinton Administration announced, that it would detain Cubans for an indefinite period after they arrived in the United States. The move, effective immediately, was a major departure from an open-door policy toward Cubans, who, for three decades, had usually been granted free entry into the United States after a brief interview by immigration authorities.

Attorney General Janet Reno announced the new policy at an unusual late-night news conference, saying the move was intended to slow the fast-growing flow of refugees from Cuba to the United States, which Ms. Reno ascribed to deep dissatisfaction with the Government of Fidel Castro. (see October 17, 1995)

August 18, 1960: new stage name and first performance as “The Beatles” at the Indra Club in Hamburg, Germany. Paul McCartney (on discussing performing and other things they learned in Hamburg): “Sex…was one of the first things ’cause we were kids just let off the leash, you know. And then there was like, the amount of music we played — we played — the shear amount of music. Some evenings I think we probably…we played eight hour periods ’cause you’d come on and another band would take an hour and you’d take an hour, so we probably played four hours but we had to stretch it over an eight hour period. And that’s an awful long time, man, to play. I mean even bands now with three or four hours sets is a hell of a long time.” (see Oct 15)

August 18, 1962: Ringo Starr made his debut with The Beatles at the horticultural society Dance, Birkenhead, England, having had a two-hour rehearsal in preparation. This was the first appearance of The Beatles as the world would come to know them: John, Paul, George, and Ringo. (see Aug 22)

August 18, 1962: Sherrie Finkbein, a 30-year-old mother of four in Phoenix, Arizona, underwent an abortion in Sweden on this day, after being unable to obtain one in the United States. Mrs. Finkbein had discovered that she had inadvertently taken the drug Thalidomide, which was responsible for the birth of thousands of physically deformed infants in England and Canada. (The side effects of Thalidomide at the time were an international scandal.) Her unsuccessful attempts to obtain an abortion in Arizona touched off the first national debate over the right to abortion. Arizona law at the time permitted abortion only to save the life of the mother. The Royal Swedish Medical Board approved the abortion to protect Mrs. Finkbein’s “mental health.” [2016 AZCentral article]

In 1965 the Roman Catholic Church’s Second Vatican Council commission on marriage voted overwhelmingly to recommend that the church rescind its ban on artificial contraception, saying that it was not “intrinsically evil” [Guardian article] (see Jan 28)

Hinkle had issued a preliminary order in June after state Planned Parenthood affiliates challenged provisions as unconstitutional. The June order had come just before the restrictions were to take effect.

“The preliminary injunction is made permanent with this order,” Hinkle wrote in a three-page decision.

The judge had found the clinics were unacceptably targeted by state efforts to eliminate funding for other healthcare services they also provided, such as Women’s Health and screening for cancer and sexually transmitted diseases. [Reuters article] (BC, see Dec 14; F, see February 18, 2017) Couples who were denied licenses filed the federal lawsuits claimed a violation of civil rights.

August 18, 1999: the federal court panel that appointed Independent Counsel Ken Starr split over whether to end the five-year independent counsel investigation, voting 2-1 to keep it alive. Judge Richard D. Cudahy dissents from his fellow judges, saying that with President Bill Clinton already impeached and acquitted, and no prosecutions pending against others, “this is a natural and logical point for termination.” CNN also learns that Starr has been involved in “theoretical discussions” about stepping aside as independent counsel. (see Clinton for expanded story) August 18, 2017: President Trump signed the Rapid DNA Act of 2017. It’s official title as introduced was, “To establish a system for integration of Rapid DNA instruments for use by law enforcement to reduce violent crime and reduce the current DNA analysis backlog.” (see Nov 24)

August 18, 2020:  the NY Times reported that on the 100th anniversary of the 19th Amendment giving women the right to vote, President Trump said that he would pardon Susan B. Anthony, the women’s suffragist who was arrested after voting illegally in 1872 and charged a $100 fine.

That same day, Deborah L. Hughes, the executive director of the National Susan B. Anthony Museum and House in Rochester, N.Y. wrote in a statement: “Objection! Mr. President, Susan B. Anthony must decline your offer of a pardon,”

She continued: “Anthony wrote in her diary in 1873 that her trial for voting was ‘The greatest outrage History ever witnessed.’ She was not allowed to speak as a witness in her own defense, because she was a woman. At the conclusion of arguments, Judge Hunt dismissed the jury and pronounced her guilty. She was outraged to be denied a trial by jury. She proclaimed, ‘I shall never pay a dollar of your unjust penalty.’ To pay would have been to validate the proceedings. To pardon Susan B. Anthony does the same.” [NPR story] (next VR, see Aug 29; next F,  see Sept 18)

August 18, 2021:  Judge Sharon L. Gleason of the United States District Court for Alaska blocked construction permits for an expansive oil drilling project on the state’s North Slope that was designed to produce more than 100,000 barrels of oil a day for the next 30 years.

The multibillion-dollar plan, known as Willow, by the oil giant ConocoPhillips had been approved by the Trump administration and legally backed by the Biden administration. Environmental groups sued, arguing that the federal government had failed to take into account the effects that drilling would have on wildlife and that the burning of the oil would have on global warming.

Gleason agreed. In her opinion, they wrote that when the Trump administration permitted the project, the Interior Department’s Bureau of Land Management’s exclusion of greenhouse gas emissions in its analysis of the environmental effects of the project was “arbitrary and capricious.” [NYT article] (next EI, see Aug 30)