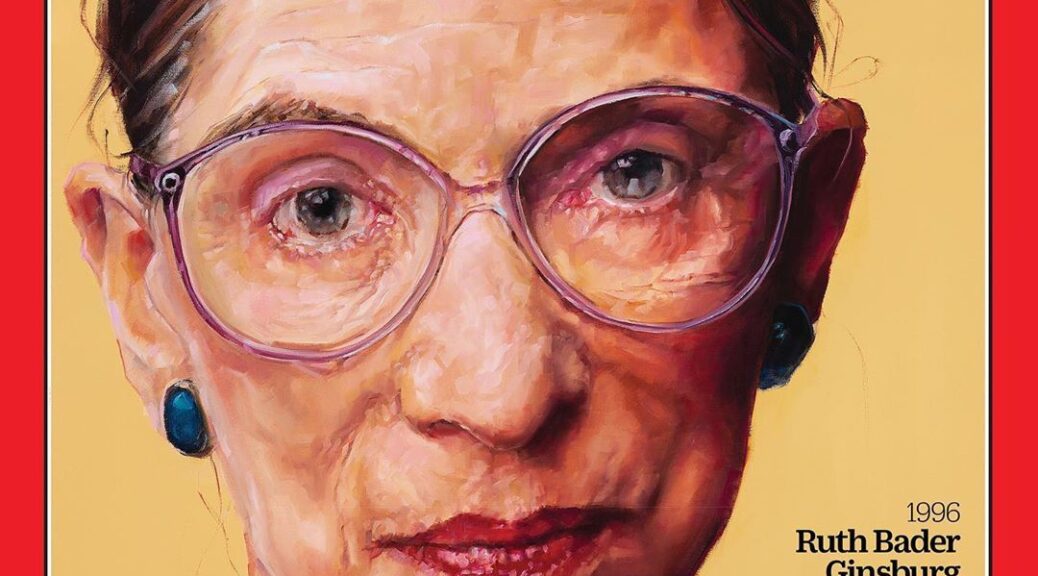 September 18, 1850: Congress passed the Fugitive Slave Law or Fugitive Slave Act as part of the Compromise of 1850 between Southern slave-holding interests and Northern Free-Soilers. This was one of the most controversial acts of the 1850 compromise and heightened Northern fears of a “slave power conspiracy”. It declared that all runaway slaves were, upon capture, to be returned to their masters. Abolitionists nicknamed it the “Bloodhound Law” for the dogs that were used to track down runaway slaves. (Britanica article) (Slave Revolts and Black History, see Apr 3)

In 1953: Jo Ann Robinson (of Montgomery’s Women’s Political Council) and other local black leaders met with the three commissioners of Montgomery. Robinson’s group complained that the city did not hire any black bus drivers, said that segregation of seating was unjust, and that bus stops in black neighborhoods were farther apart than in white ones, although blacks were the majority of the riders. The commissioners refused to change anything. Robinson and other WPC members met with bus company officials on their own. The segregation issue was deflected, as bus company officials said that segregation was city and state law. The WPC achieved a small victory, as the bus company officials agreed to have the buses stop at every corner in black neighborhoods, as was the practice in white neighborhoods. [Black Past article]  (BH, see June 8; Feminism, see May 18, 1954; Montgomery, see March 2, 1955)

September 18, 2020: The New York Times reported the death of  Ruth Bader Ginsburg, the second woman to serve on the Supreme Court and a pioneering advocate for women’s rights, who in her ninth decade became a much younger generation’s unlikely cultural icon/ She died at her home in Washington. She was 87.

The cause was complications of metastatic pancreatic cancer, the Supreme Court said. (next Feminism and Ginsberg, see  Sept 25) September 18, 2012: the Chicago Teachers Union agreed to end its strike allowing 350,000 children to return to classes. The terms, which appeared to provide some victories for both sides, gave annual raises to teachers, lengthened the school day,  and allow ed teachers to be evaluated, in part, with student test scores. The school system would also aim to guide laid-off teachers with strong ratings into at least half of any new job openings in the schools. [NYT article] (see January 26, 2014)

September 18, 2014: the US Air Force reversed its policy requiring new recruits and those reenlisting to conclude a swearing-in oath with “So help me God.”

The trouble for the Air Force had started when a Tech. Sgt. at Creech Air Force Base in Nevada with 10 years’ service wanted to reenlist. As an atheist, he didn’t see why he had to swear an oath to a deity he didn’t believe in. It seemed to violate the religious establishment clause of the US Constitution. No other branches of the US military required it, nor did the honor code at the US Air Force Academy.

The sergeant had scratched out that last line in the Air Force enlistment/reenlistment document, which read in full: “I, [insert name], do solemnly swear (or affirm) that I will support and defend the Constitution of the United States against all enemies, foreign and domestic; that I will bear true faith and allegiance to the same; and that I will obey the orders of the President of the United States and the orders of the officers appointed over me, according to regulations and the Uniform Code of Military Justice. So help me God.”  [Guardian article] (see Oct 6)

Kaepernick’s teammates Antoine Bethea, Eli Harold, Jaquiski Tartt and Rashard Robinson joined in protesting during the national anthem by raising their right fists ahead of San Francisco’s game vs. the Carolina Panthers.

September 18, 2018: a district court in Minnesota issued a ruling that said, “The marriage is declared to be in all respects valid.”

“The ruling was a long time coming, but I knew the courts would eventually rule in our favor,” said Baker. “Over the years, many legal scholars have reviewed our case and concluded that the law was on our side.” (next LGBTQ, see Oct 4; Baker/McConnell, see February 16, 2019)

Lawyers said the action took the administration into uncharted legal territory in its battle with the state, which vowed to fight the change all the way to the Supreme Court.

“This is unprecedented and a tremendously big deal,” said Richard L. Revesz, a professor of environmental law at New York University, noting that no administration has ever revoked a state’s authority to regulate its own air quality in the past.