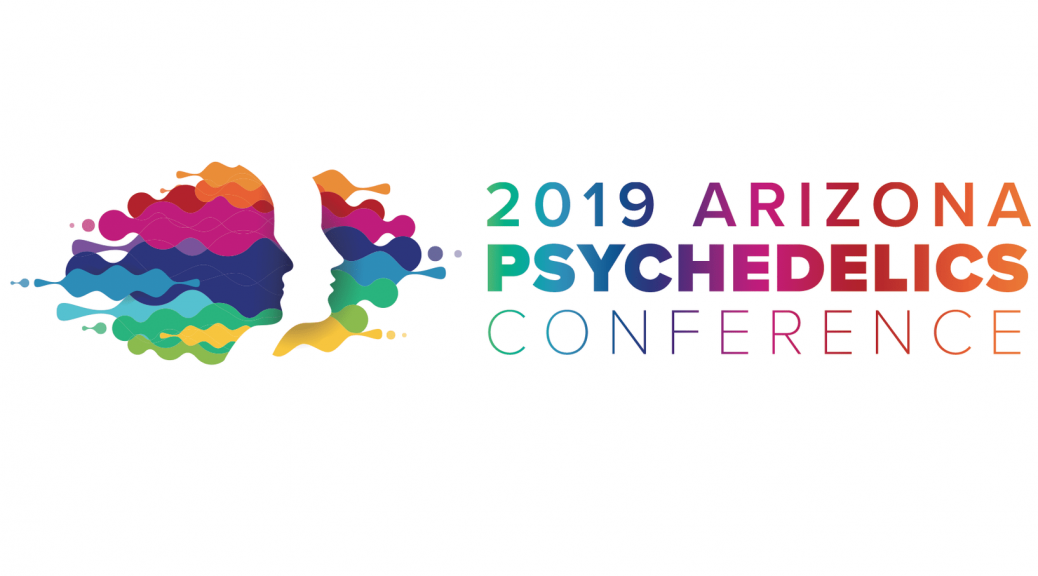 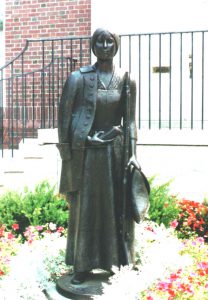 Deborah Samson had disguised herself as a man during the American Revolution and joined the Army where she served well, even wounded. Because she was a woman, Congress denied her a veteran pension. On February 20. 1805 Paul Revere had written Congress on her behalf to reconsider its refusal. 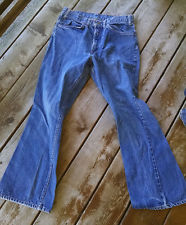 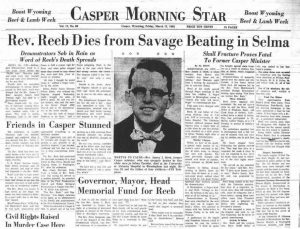 March 11, 1965: James J. Reeb died in a hospital in Birmingham, Alabama after White supremacists had beat him in Selma, AL following the second march from Selma on March 9.

Upset with the way the SCLC is handling things in Selma, James Forman and much of the SNCC staff move to Montgomery and begin a series of demonstrations. The group also asked for students from across the country to join them. Tuskegee Institute students come to Montgomery in an attempt to deliver a petition to Wallace. (2015 Washington Post article) (see MM for expanded March chronology)

March 11, 1975: in the Maynards case, the single District Judge issued a temporary restraining order against further arrests and prosecutions of the Maynards. Because the appellees sought an injunction against a state statute on grounds of its unconstitutionality, a three-judge District Court was convened pursuant to 28 U.S.C. 2281. Following a hearing on the merits, the District Court entered an order enjoining the State “from arresting and prosecuting [the Maynards] at any time in the future for covering over that portion of their license plates that contains the motto `Live Free or Die.'” The governor of New Hampshire chose to appeal to the United States Supreme Court, and it accepted the case. (FS, see June 21; see Maynards for expanded story) 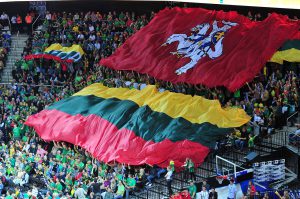 March 11, 1990:  Lithuania declared independence from the Soviet Union with the Act of the Re-Establishment of the State of Lithuania. (see May 15)

March 11, 1997: an explosion at a nuclear waste reprocessing plant exposed 35 workers to low levels of radioactivity. The incident was the worst in Japan’s history. (WISE article) (see Apr 29)

March 11, 2011: a powerful tsunami generated by a magnitude-9.0 earthquake out at sea slammed into Japan’s Fukushima Daiichi nuclear power plant damaging four of it six reactors.

A series of fires are set off, after cooling systems fail. Venting hydrogen gas from the reactors caused explosions forcing engineers to use seawater in an effort to cool overheating reactor cores. (worldnucler.org article) (see May 28)

March 11, 1998: the grand jury spent the day listening to audio recordings, which sources say are tapes made by Linda Tripp of her conversations with Monica Lewinsky. (see Clinton for expanded story)

March 11, 2010: GetEQUAL formed. It is an American non-profit organization and advocacy group which advocates for LGBTQ social and political equality through confrontational but non-violent direct action. (see July 8).

March 11, 2014: it was announced that Glenn Ford, a black man wrongfully convicted of murder by an all-white jury in Louisiana in 1984, a man who had spent the last 30 years on death row for a crime he did not commit following a trial filled with constitutional violations, would be set free. Once that happened he became one of the longest-serving death row inmates in modern American history to be exonerated and released.

Ford’s lawyers and parish prosecutors in Shreveport both filed motions late last week informing a state trial judge that the time has come now to vacate Ford’s murder conviction and death sentence. Why? Because prosecutors now say that they learned, late last year, of “credible evidence” that Ford “was neither present at, nor a participant in, the robbery and murder” of the victim in his case, a man named Isadore Rozeman. (see April 28)

March 11, 2014: claiming the district’s policy was in violation of Plyler v Doe, a 30 year old US Supreme Court decision that guaranteed a free public education for all, the American Civil Liberties Union of New Jersey sued the Butler school district for discrimination and won. The hearing only lasted a couple of minutes. Butler schools’ didn’t put up a fight. In fact at the very start, they agreed immediately to change their student enrollment policy.

Previously, Butler schools required photo ID from parents, among other proofs, before enrolling a child. But the ACLU calls this unconstitutional, arguing it singles out undocumented immigrants, because they don’t have access to state- or county-issued identification. (IH, see Nov 20; SR, see Sept 17)

March 10, 2019: President Trump requested $8.6 billion in the annual budget proposal for a border wall. He also asked Congress for another $3.6 billion to replenish military construction funds he had diverted to begin work on the wall by declaring a national emergency, for a total of $12.2 billion. (see TW for expanded post on Wall)