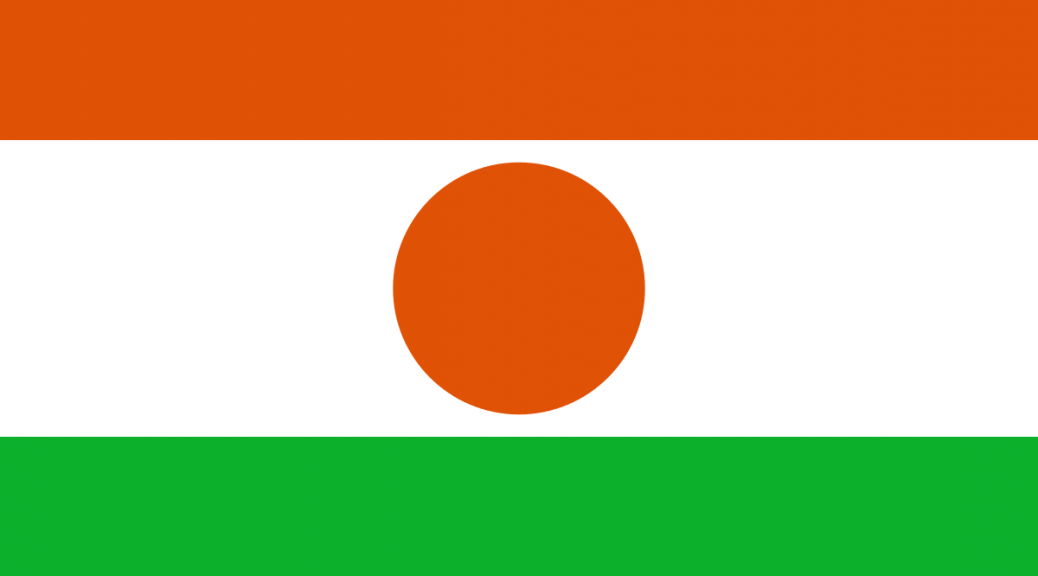 August 3, 1882: Congress passed a law regulating immigration. Under the statute, state-run boards under contract to the US Secretary of the Treasury were to inspect immigrants according to rules that were uniform in all ports. Boards were prohibited from admitting any immigrant found to be a “convict, lunatic, idiot or any person unable to take care of him or herself without becoming a public charge.” (see January 1, 1892)

August 3, 1913: fighting broke out when sheriff’s deputies attempted to arrest Wobbly leader Richie “Blackie” Ford as he addressed striking field workers at the Durst Ranch in Wheatland, Calif. Four persons died, including the local district attorney, a deputy and two workers. Despite the lack of evidence against them, Ford and another strike leader were found guilty of murder by a 12-member jury that included eight farmers (see Sept 23)

After more than a week, the strike ended and PTC employees returned to work after being threatened with termination, loss of draft deferments, and ineligibility for unemployment benefits. By September 1944, the PTC’s first black trolley drivers were on duty.  [Temple U article] (see January 8, 1945)

August 3, 1981: some 15,000 air traffic controllers strike. President Reagan threatened to fire any who do not return to work within 48 hours, saying they “have forfeited their jobs” if they do not. Most stay out. [Politico article]  (see Aug 5)

August 3, 1922: John Sumner, head of the New York Society for the Suppression of Vice, announced plans for a committee representing publishers and authors that would screen all literary manuscripts to ensure they were not immoral. The Authors League supported this voluntary censorship idea. The leaders were concerned that sexually oriented and other immoral works were bringing the book industry into “disrepute.” It was suggested that the effort would be led by a prominent “proconsul,” such as Will Hays, then the head to the movie industry’s self-censorship effort or Judge Kenesaw Mountain Landis, who was famous for his actions regarding the 1919 “Black Sox” scandal in professional baseball. The self-censorship idea never came to fruition, however. (see Aug 12) August 3, 1958: the U.S. nuclear submarine Nautilus accomplished the first undersea voyage to the geographic North Pole. The world’s first nuclear submarine, the Nautilus dived at Point Barrow, Alaska, and traveled nearly 1,000 miles under the Arctic ice cap to reach the top of the world. It then steamed on to Iceland, pioneering a new and shorter route from the Pacific to the Atlantic and Europe. [Nautilus dot org article] (see December 10, 1959)

August 3, 1960:  Niger independent from France. [SAHO article] (see ID for the many nations that became independent in the 1960s)

August 3, 1965: CBS-TV news showed pictures of men from the First Battalion, Ninth Marines setting fire to huts in the village of Cam Na, six miles west of Da Nang, despite reports that the Viet Cong (aka, National Liberation Front) had already fled the area. The film report sparked indignation and condemnation of the U.S. policy in Vietnam both at home and overseas. At the same time, the Department of Defense announced that it was increasing the monthly draft call from 17,000 in August to 27,400 in September and 36,000 in October. It also announced that the Navy would require 4,600 draftees, the first such action since 1956. (see Aug 12)

August 3, 1967: after weeks of internal discussions and disagreements, President Johnson agreed to send 45,000 to 50,000 troops to Vietnam which would bring up the total there to 525,000 by mid-1968. He also agreed to activate Reserve units, but kept them state-side fearing increased war protests. (see Aug 4) August 3, 1982: police arrested Michael Hardwick for sodomy after they observed him having sex with another man in his own bedroom in Georgia. Although the district attorney eventually dropped the charges, Hardwick decided to challenge the constitutionality of Georgia’s law. (LGBTQ, see July 4, 1983; Hardwick, see July 30, 1986)

August 3, 1987:  the Iran-Contra congressional hearings ended with none of the 29 witnesses tying President Ronald Reagan directly to the diversion of arms-sales profits to Nicaraguan rebels.  (see Nov 18)

The rules were the final, tougher versions of proposed regulations that the Environmental Protection Agency announced in 2012 and 2014. If they could withstand the expected legal challenges, the regulations would set in motion sweeping policy changes that could shut down hundreds of coal-fired power plants, freeze construction of new coal plant,s and create a boom in the production of wind and solar power and other renewable energy sources. [NYT article] (see Aug 5)

August 3, 2016: President Obama commuted the sentences of 214 more federal inmates, the largest single-day grant of commutations in the nation’s history.

With 562 total commutations during his presidency — most of which have come in 2016 —Obama had used his constitutional clemency power to shorten the sentences of more federal inmates than any president since Calvin Coolidge.

The early release of the 214 prisoners, mostly low-level drug offenders, was part of Obama’s effort to correct what he viewed as unreasonably long mandatory minimum sentences. Some date back decades, including 71-year-old Richard L. Reser of Sedgwick, Kan., who was given a 40-year sentence for dealing methamphatamine and firearm possession in 1989. [Atlantic article] (see Dec 19)

Authorities took Crusius into custody after he surrendered to the police outside the Walmart. The authorities said they were investigating a manifesto Crusius  posted before the shooting, which described an attack in response to “the Hispanic invasion of Texas.” [NYT article] (next T, see Aug 5)