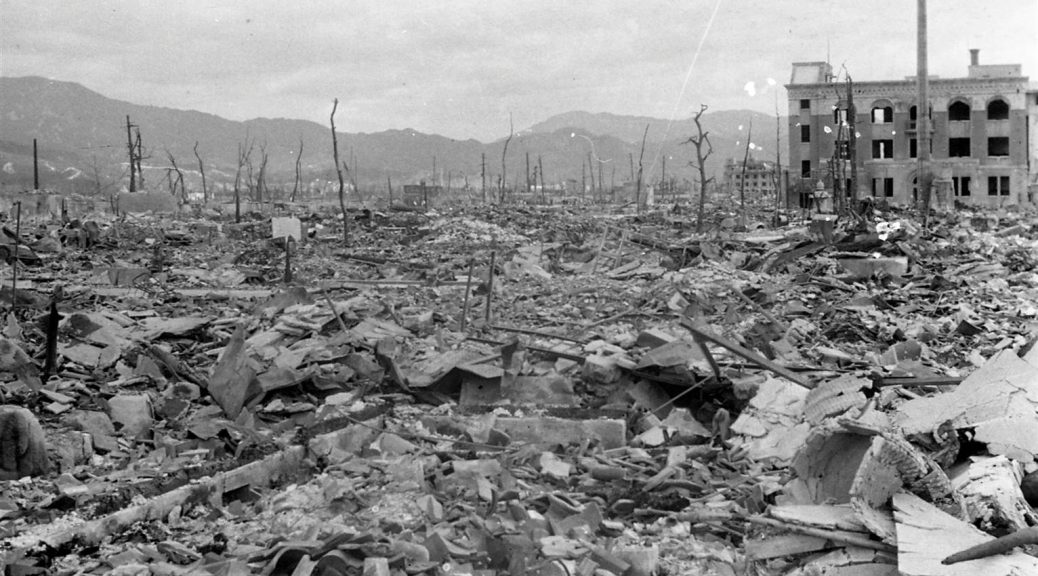 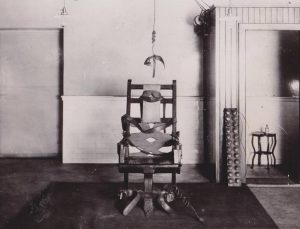 August 6, 1890: New York State used an ‘electric chair’ to carry out the first execution by electrocution. The condemned was murderer William Kemmler. As it turned out, the process was hardly quick or painless. It took two surges of electricity, one of them lasting more than one minute, to kill Kemmler. The electricity burned Kemmler to death. Despite the gruesome procedure, people still thought electrocution was more humane and efficient than previous methods. With some refinements, it soon became the preferred method of execution in the United States. (see March 20, 1899)

August 6, 1915: Goldman and Ben Reitman were arrested in Portland, OR for distributing literature on birth control. Goldman was released on $500 cash bail and announced that she will try to speak on the subject of birth control on August 7. Reitman remained in jail. (see August 7, 1915) 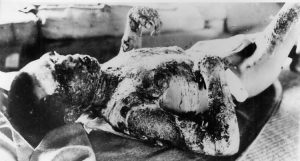 August 6, 1958: the Food Additives Amendment of 1958 was an amendment to the United States’ Food, Drugs, and Cosmetic Act of 1938. It was a response to concerns about the safety of new food additives. The amendment established an exemption from the “food additive” definition and requirements for substances “generally recognized as safe” by scientific experts in the field, based on long history of use before 1958 or based on scientific studies. New food additives would be subject to testing including by the “Delaney clause”.

The Delaney clause was a provision in the amendment which said that if a substance were found to cause cancer in man or animal, then it could not be used as a food additive. (next CP, see September 8, 1961)

August 6, 1960: in response to a US embargo against Cuba, Fidel Castro nationalized American and foreign-owned property in Cuba. [Castro had become Prime Minister of Cuba on February 16, 1959.] [CubaDebate article]  (see Aug 18) 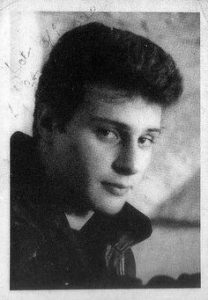 The Blackjacks’ drummer was Mona’s son Pete.  Since The Blackjacks were on the point of splitting up, The Beatles suggested that he join them for their first trip to Hamburg. Best was interested in the proposal, and agreed to audition for them (see August 16) 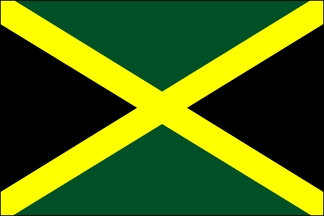 August 6, 1965: President Johnson signed the Voting Rights Act of 1965 guaranteeing African Americans the right to vote. The bill made it illegal to impose restrictions on federal, state and local elections that were designed to deny the vote to blacks., making it easier for Southern blacks to register to vote. Literacy tests, poll taxes, and other such requirements that were used to restrict black voting are made illegal. [DoJ article] (BH, see Aug 11 – 15; VR, see June 25, 2013)

August 6, 2022: Gen. Michael E. Langley, 60, became the first Black Marine to receive a fourth star on his shoulder — a landmark achievement in the corps’ 246-year history. With that star, he became one of only three four-star generals serving in the Marine Corps — the service’s senior leadership. [NYT article] (next BH, see Aug 9)

August 6, 1978:  the US Senate joined the House of Representatives in extending the deadline for ratification of the Equal Rights Amendment, originally set for 22 March 1979, to 30 June 1982. (see Oct 31) 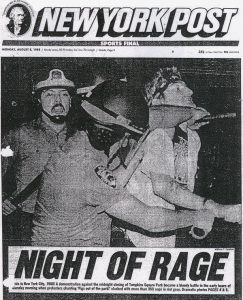 August 6, 1988: Tompkins Square Park Police Riot in New York City: A riot erupted in Tompkins Square Park when police attempted to enforce a newly passed curfew for the park. Bystanders, artists, residents, homeless people and political activists were caught up in the police action which took place during the night and into the early morning. [NYT article] (see June 28, 2004)

August 6, 1990: The UN Security Council orders a global trade embargo against Iraq in response to its invasion of Kuwait. [NYT article] (see Aug 12)

August 6, 2003: CBS News obtained a confidential Vatican document, written in 1962, that lays out a church policy on sexual abuse by priests. The document calls for absolute secrecy when it comes to these cases, warning that anyone who speaks out could be thrown out of the church. The U.S. Conference of Bishops says the document is being taken out of context. [CBS story] (see Aug 8)

August 6, 2008: Anthrax attacks: despite having no direct evidence of his involvement, federal prosecutors declared Bruce Ivins to be the sole culprit of the crime, though many question that conclusion. (see May 8, 2009)

August 6, 2010,: Terry Nichols said prison officials in Colorado inserted IVs into his veins and force fed him after hunger strikes this year. Mr. Nichols recently filed a handwritten document in a lawsuit filed against officials at the federal Supermax prison in Florence, Colo., over the lack of whole grains, unpeeled fruit and fewer refined foods in his diet. He said he had gone through three hunger strikes since February. He said prison officials force fed him twice after his weight dropped 25 and 35 pounds to 135 and 125 pounds, respective.