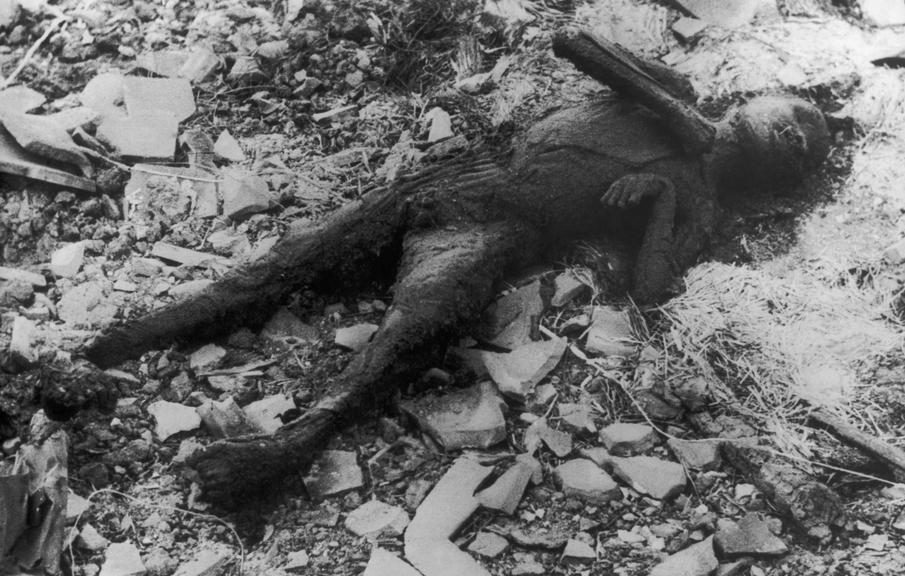 August 9, 2004: five people died in an accident at the plant in the Fukui province (INES Level 1). Seven people are also injured when hot water and steam leaks from a broken pipe. Officials insist that no radiation leaked from the plant, and there is no danger to the surrounding area. [blog story] (see February 10, 2005) 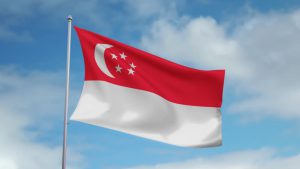 August 9, 1981:  Liam Canning (19), a Catholic civilian, was shot dead by the Ulster Freedom Fighters (UFF), a covername used by the Ulster Defence Association (UDA), as he walked along Alliance Avenue, Ardoyne, Belfast. Peter Maguinness (41), a Catholic civilian, was shot dead by a plastic bullet fired by the Royal Ulster Constabulary (RUC) while he was outside his home on the Shore Road, Greencastle, Belfast. There were continuing riots in Nationalist areas of Northern Ireland. (see Troubles for expanded story)

August 9, 2002: the U.S. Justice Department filed an appeal of the Ninth Circuit Court of Appeals’ ruling in the Newdow vs. U.S. Congress case in which the court struck down the addition of the phrase “under God” to the Pledge of Allegiance as unconstitutional. (see Pledge for expanded story)

August 9, 2013: Cleveland Police Chief Michael McGrath announced that 75 officers faced discipline for their involvement in the 60-car high speed pursuit last Nov. 29 that began downtown and ended in East Cleveland. The internal charges range from engaging in a chase without permission to providing false information on duty reports. Nineteen of them also will have disciplinary hearings that could result in temporary suspensions. None will be terminated. (see 137 for expanded story)

August 9, 2021:  a major new United Nations scientific report  concluded.that nations had delayed curbing their fossil-fuel emissions for so long that they could no longer stop global warming from intensifying over the next 30 years, though there was still a short window to prevent the most harrowing future

Humans had already heated the planet by roughly 1.1 degrees Celsius, or 2 degrees Fahrenheit, since the 19th century, largely by burning coal, oil and gas for energy. And the consequences could be felt across the globe: The summer of 2021 alone, blistering heat waves had killed hundreds of people in the United States and Canada, floods had devastated Germany and China, and wildfires had raged out of control in Siberia, Turkey and Greece.

But that was only the beginning, according to the report, issued by the Intergovernmental Panel on Climate Change, a body of scientists convened by the United Nations. Even if nations started sharply cutting emissions immediately, total global warming was likely to rise around 1.5 degrees Celsius within the next two decades, a hotter future that was essentially locked in. [NYT article] (next EI, see Aug 18)

August 9, 2022: jurors in Leflore County, Mississippi examining the case of Emmett Till declined to indict Carolyn Bryant Donham, the white woman whose accusations prompted the attack.

The jurors heard more than seven hours of testimony from investigators and witnesses with direct knowledge of the case. Still, prosecutors said, the panel did not find sufficient evidence to indict Donham on charges of kidnapping or manslaughter.

“After hearing every aspect of the investigation and evidence collected regarding Donham’s involvement, the grand jury returned a ‘no bill’ to the charges of both kidnapping and manslaughter,” the office of W. Dewayne Richardson, the district attorney for the Fourth Circuit Court District of Mississippi. [NYT article] (next BH, & next ET, see Oct 21 or see ET chronology for expanded story)