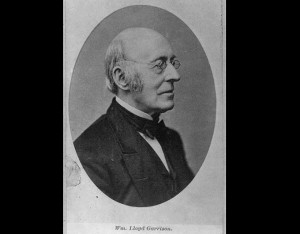 October 21, 2022: hundreds of people applauded — and some wiped away tears — as a Mississippi community unveiled a larger-than-life statue of Emmett Till, not far from where he was kidnapped and killed.

“Change has come, and it will continue to happen,” Madison Harper, a senior at Leflore County High School, told a racially diverse audience at the statue’s dedication. “Decades ago, our parents and grandparents could not envision that a moment like today would transpire.” [AP article] (next BH, see Nov 30; next ET. see , or see ET chronology for expanded story) 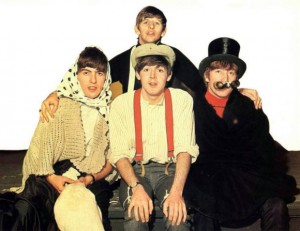 “What we have to create is a civil union law. That way they are legally covered,” Francis said amid remarks in which he otherwise reiterated his support for gay people as children of God. “I stood up for that.” [NYT story] (next LGBTQ, see January 12, 2021)

October 21, 2022:  maternal mortality review committees look for clues as to what contributed to the new mothers’ deaths — unfilled prescriptions, missed postnatal appointments, signs of trouble that doctors overlooked — to figure out how many of them could have been prevented and how.

The committees work in almost 40 states in the U.S. and in the latest and largest compilation of such data, released in September by the Centers for Disease Control and Prevention, a staggering 84% of pregnancy-related deaths were deemed preventable.

Even more striking was that 53% of the deaths occurred well after women left the hospital, between seven days and a year after delivery. [NPR article] (next WH, see January 5, 2023)