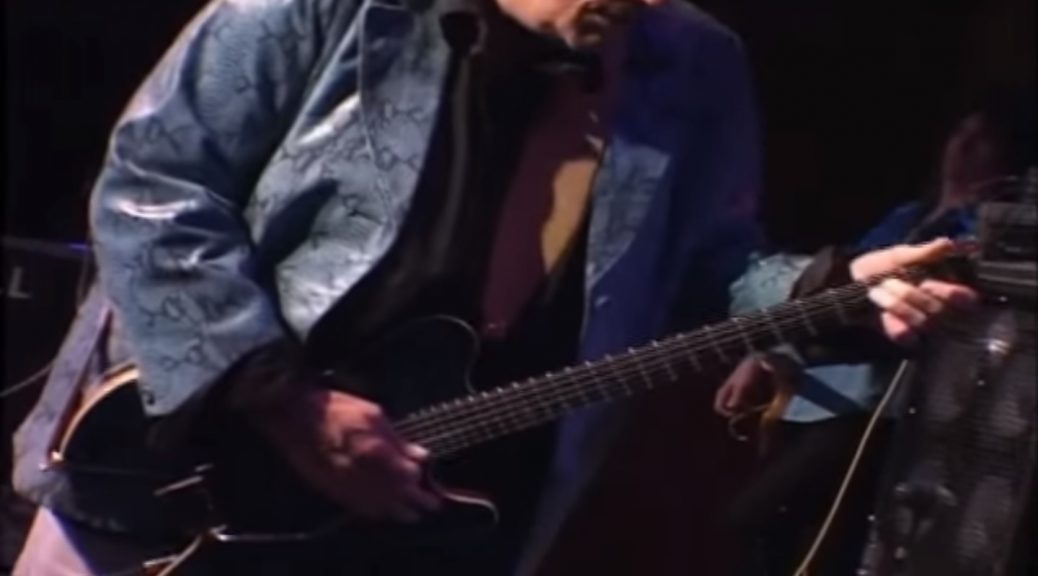 Remembering him his his birthday 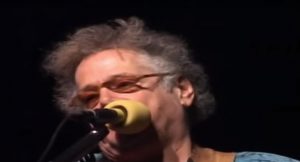 Mountain, “Theme for an Imaginary Western” 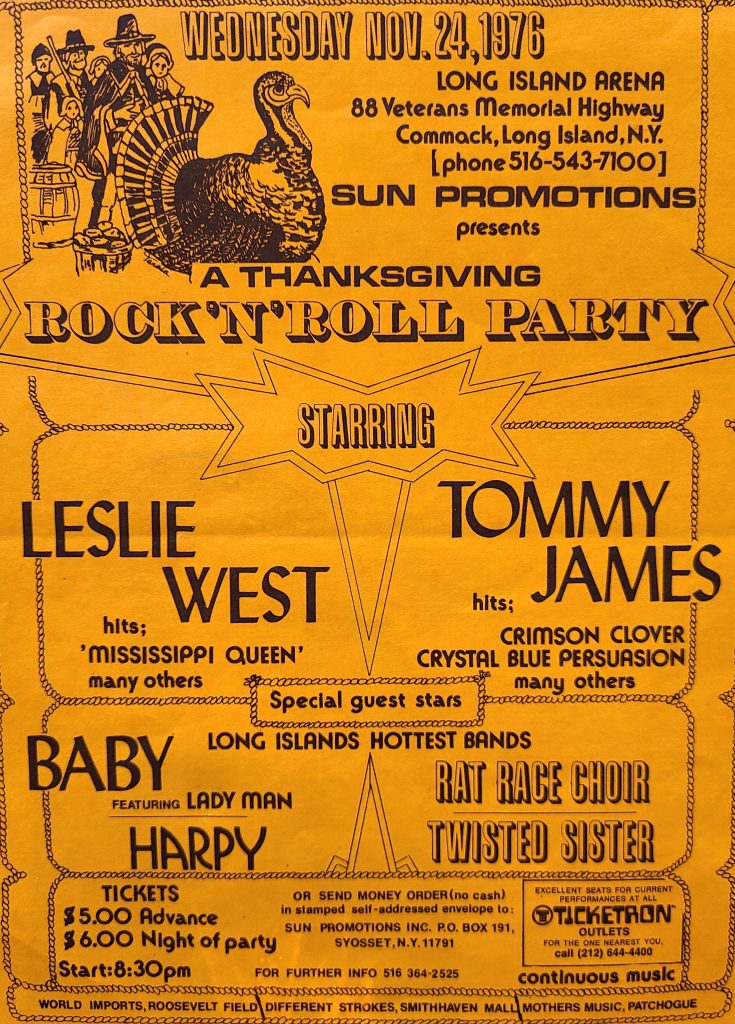 Except Peter Parker, aka Spiderman, they all actually attended Forest Hills High School in Queens, NYC.

Leslie Weinstein became Leslie West after his parents divorced, but talent and luck (always a bit of luck), made Leslie West a household name among rock fans in the late 60s.

While Greenwich Village was pumping out folk musician after folk musician into the 1960’s cultural revolution, West though nearby geographically was light years artistically on “distant” Long Island, NY.

Pappalardi had also produced Cream and some compared Mountain’s sound to theirs.  Steve Knight (keyboards) and N.D. Smart (drums) were the other two original members. 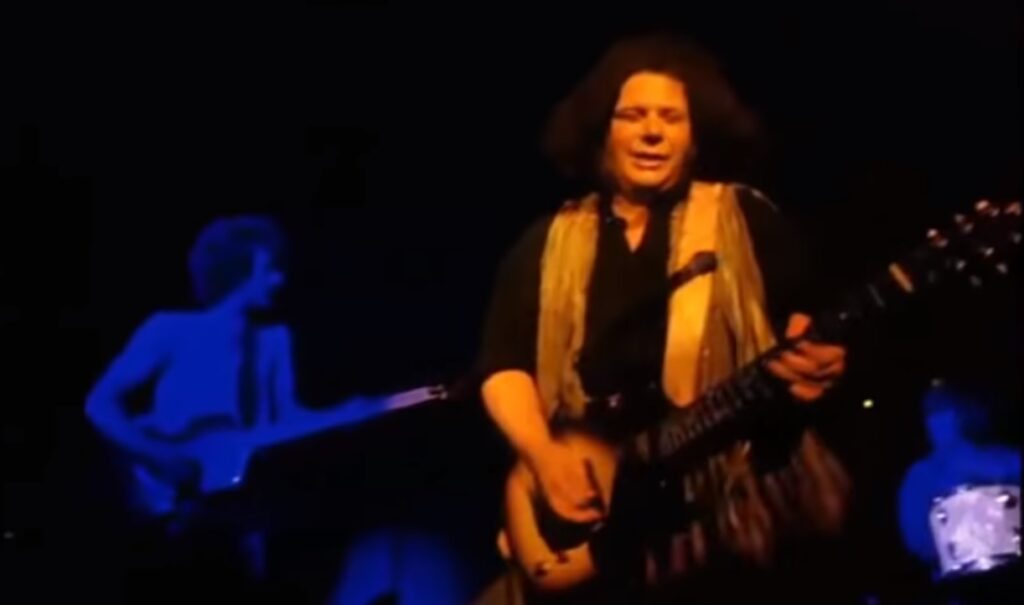 The band appeared at Woodstock on Saturday night. Their well-received set was neither on the movie soundtrack nor the first movie, but the strength of their sound made West and the band favorites especially among the FM crowd.

In 1972 Pappalardi left the band to do more productions and West, Jack Bruce and Corky Laing (had replaced Smart on drums) formed West, Bruce, and Lang.

Over the decades, versions of Mountain have formed and re-formed, always with West at the center.

Substance abuse and diabetes plagued West, but did not him away from music very long. He lost the bottom half of his right leg to diabetes in 2011.

He told Billboard afterwards, ““I cried a couple fuckin’ times. I look down — ‘Where is it?!’ You still feel the nerves and stuff like that. I had to make a decision — lose my leg or lose my life. What are you gonna do?  But I’ll tell you, it’s a good thing it wasn’t one of my arms. Then I’d be really fucked.” [insert gallows humor comment here]

On August 15, 2009 he married Jenni Maurer on stage after Mountain’s performance at the Woodstock 40th anniversary concert at Bethel Woods Center for the Arts, located on the site of the Woodstock Music and Art Fair.  Levon Helm was one of the ushers.

In 2015, Rolling Stone magazine rated West as 65/100 among the greatest guitar players. The blurb said in part that, “ On songs like the 1970 hit “Mississippi Queen,” West played roughened blues lines with deceiving facility and an R&B flair, through a black forest of stressed-amp distortion. “

West died on December 23, 2020. The cause of death was cardiac arrest. (Rolling Stone magazine article)

Leslie West, like Albert King, just knew how to play one note with feeling. It sounds so simple.