October 9, 1635:  religious dissident Roger Williams was banished from the Massachusetts Bay Colony by the General Court of Massachusetts. Williams had spoken out against the right of civil authorities to punish religious dissension and to confiscate Indian land. (see March 22, 1638)

October 9, 1893: according to reports, in Weakley County, Tennessee the wife of a Bob Hudson, both African-American, had filed charges of assault and battery against a white man, who was subsequently arrested and fined

On this date, ten masked white men dragged Mrs. Hudson from her home and whipped her severely. When Bob Hudson ran to his wife’s defense, the mob shot and killed him. Including Bob Hudson, at least five African American victims of racial terror lynching were killed in Weakley County, Tennessee, between 1877 and 1950. (next BH, see Dec 13; next Lynching, see Dec 20, or see 19th century for expanded lynching chronology)

October 9, 2019: Chicago Mayor Lori Lightfoot released an inspector general’s report that found that officers took part in a massive cover-up after the 2014 police shooting of Laquan McDonald. (next Black and shot, see below; next LMc, see Oct 15)

October 9, 2019: the city of Sacramento agreed to $2.4 million to the children of Stephon Clark under a settlement signed by a federal judge.

The agreement settled the minors’ end of the $20 million wrongful death lawsuit filed by the Clark family. [CNS article] (next B & S, see Oct 12; next SC, see )

October 9, 2012: a Taliban gunman shot and seriously wounded Malala Yousafzai  a 14-year-old schoolgirl and activist in the Swat Valley in northwestern Pakistan, singling out a widely known champion of girls’ education and a potent symbol of resistance to militant ideology. (NYT article) (see Oct 15)

October 9, 1951: RCA demonstrated its “all-electronic” color system for the first time. The test was also broadcast on WNBT, and because RCA’s system was compatible with existing black and white television sets, viewers were able to watch the demonstration (in black and white, of course) (see Oct 25) 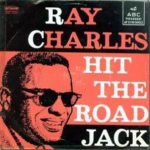 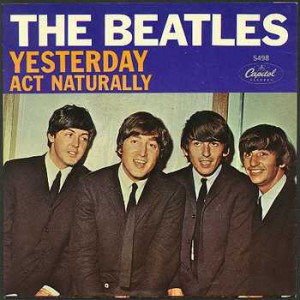 October 9, 1967: after capturing Che Guevara the day before, Bolivian President René Barrientos ordered Guevara executed but made to look like Guevara had died in battle.

October 9, 1972:  according to Hanoi, the United States proposed the following schedule: on Oct. 18 American bombing and mining of North Vietnam would be halted; on Oct. 19 both the United States and North Vietnam would initial the text of the cease‐fire agreement, and on Oct. 26 the foreign ministers of both countries would formally sign the agreement in Paris. (see Oct 10)

October 9, 1969: the American Indian Center in San Francisco burned down. It had been a meeting place that served 30,000 Indian people with social programs. The loss of the center focuses Indian attention on taking over Alcatraz for use as a new facility. (see November 9, 1969)

October 9, 1990: On August 10, 1988, President Reagan had signed the Civil Liberties Act of 1988. It had provided for a Presidential apology and appropriates $1.25 billion for reparations of $20,000 to most Japanese internees, evacuees, and others of Japanese ancestry who lost liberty or property because of discriminatory wartime actions by the government. Civil Liberties Public Education Fund created to help teach the public about the internment period. On this date at a Washington, D.C. ceremony, the first payments were issued.  107-year-old Reverend Mamoru Eto was the first to receive his check. (see Internment for more) 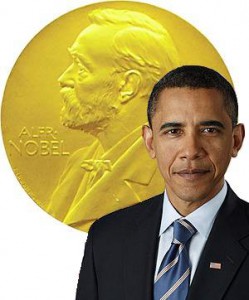 October 9, 2012: Kalispell, Montana. County attorney Ed Corrigan decided not to prosecute Brice Harper for the killing of Dan Fredenberg, saying that Montana’s “castle doctrine” law, which maintains that a man’s home is his castle, protected Harper’s rights to vigorously defend himself there. Corrigan decided that Mr. Harper had the right to fetch his gun from his bedroom, confront Mr. Fredenberg in the garage and, fearing for his safety, shoot him. “Given his reasonable belief that he was about to be assaulted, Brice’s use of deadly force against Dan was justified.” [text of Corrigan’s entire statement] (see Dec 26)

October 9, 2014: the U.S. Supreme Court blocked Wisconsin from implementing a law requiring voters to present photo IDs, overturning a lower court decision that would have put the law in place for the November election.

October 9, 2017: the Trump administration announced that it would take formal steps to repeal President Barack Obama’s signature policy to curb greenhouse gas emissions from power plants, setting up a bitter fight over the future of America’s efforts to tackle global warming.

At an event in eastern Kentucky, Scott Pruitt, the head of the Environmental Protection Agency, said that his predecessors had departed from regulatory norms in crafting the Clean Power Plan, which was finalized in 2015 and would have pushed states to move away from coal in favor of sources of electricity that produce fewer carbon emissions.

“The war on coal is over,” Mr. Pruitt said. “Tomorrow in Washington, D.C., I will be signing a proposed rule to roll back the Clean Power Plan. No better place to make that announcement than Hazard, Ky.”  [NYT article] (see Oct 22)

October 9, 2017: Scout leaders told their Cub Scouts den members to prepare questions before meeting with Colorado State Senator Vicki Marble. Many of the questions dealt with some of the most controversial topics in the nation: gun control, the environment, race and the proposed border wall between the United States and Mexico.

One scount, Ames Mayfield, 11, asked Marble she would not support “common-sense gun laws.”

“I was shocked that you co-sponsored a bill to allow domestic violence offenders to continue to own a gun,” Ames said and continued, “Why on earth would you want somebody who beats their wife to have access to a gun?” On October 14 at a meeting Lori Mayfield, Ames Mayfield’s mother, attended a private meeting that an unidentified leader requested she attend. The leaders told Ms Mayfield that Ames was no longer welcome in the den. [NYT article] (FS, see Oct 13; BSA, see Oct 11)

October 9, 2020: The 9th Circuit Court of Appeals ruled that President Trump’s use of emergency powers to allocate millions of dollars in funding for the construction of a southern border wall was illegal, the latest blow to the Trump administration’s effort to limit immigration.

In the 2-1 decision, the court upheld a December 2019 district court summary judgment in favor of a request from the advocacy groups the Sierra Club and the Southern Border Communities Coalition against Defense Secretary Mark Esper, acting Homeland Security Secretary Chad Wolf and “all persons acting under their direction … from using military construction funds appropriated for other purposes to build a border wall.” [The Hill article] (next IH, see Nov 14; see TW for expanded chronology) 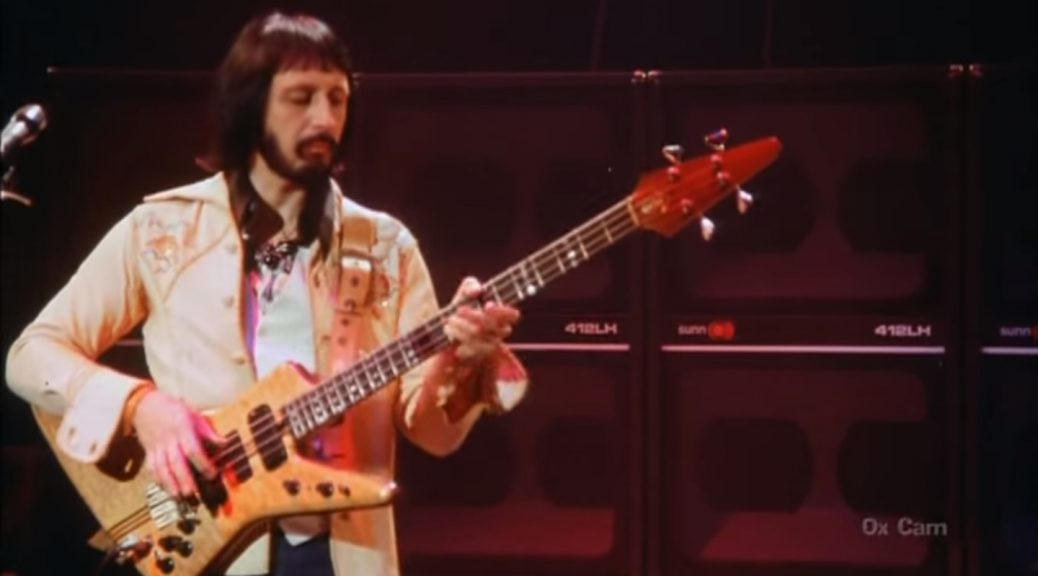