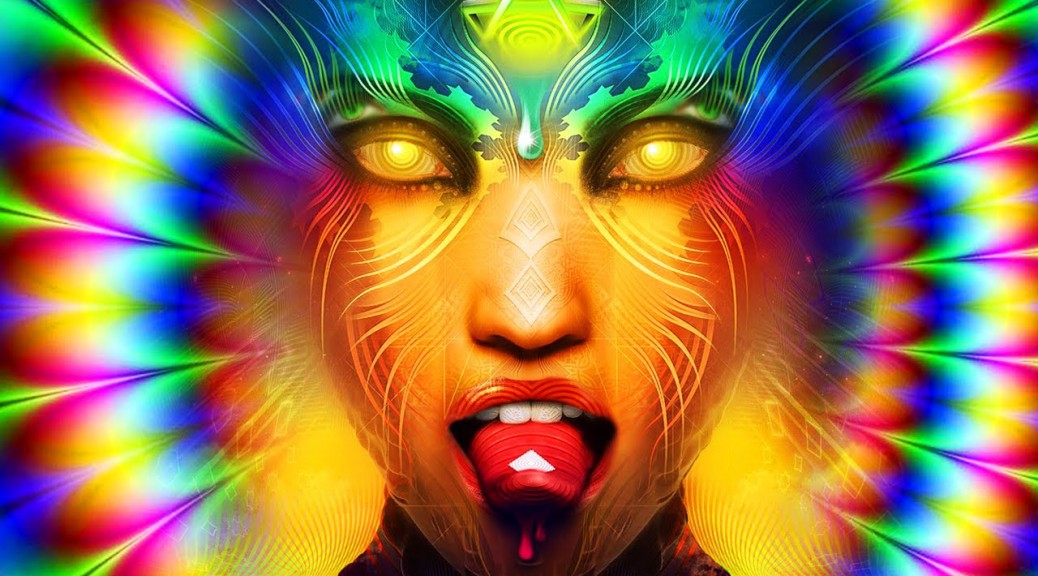 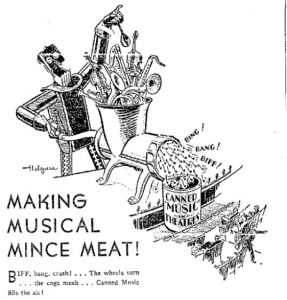 October 6, 1927:  “The Jazz Singer” – the first feature-length sound film in the US – opened in New York City. Within three years, 22,000 theater jobs for musicians who accompanied silent films were lost, while only a few hundred jobs for musicians performing on soundtracks were created by the new technology. (see Nov 21)

October 6, 1976: the UAW ended a 3-week strike against Ford Motor Co. when the company agreed to a contract that included more vacation days and better retirement and unemployment benefits. (see January 28, 1977)

October 6, 1986: female flight attendants won an 18-year lawsuit against United Airlines, which had fired them for getting married. The lawsuit was resolved when a U.S. district court approved the reinstatement of 475 attendants and $37 million back-pay settlement for 1,725 flight attendants. (United Airlines, Inc. v. McDonald, 432 U.S. 385 (1977)) (next Feminism, see Nov 1; Labor, see February 2, 1987)

October 6, 1955: Ngô Đình Diệm announced the referendum would be held on 23 October. The election was open to men and women aged 18 or over, and the government arranged to have a polling station set up for every 1,000 registered voters,  The poll was contested by Bảo Đại, who had spent much of his time in France and advocated a monarchy, and Diệm, who ran on a republican platform. (see Oct 23)

Films about living in fallout shelter 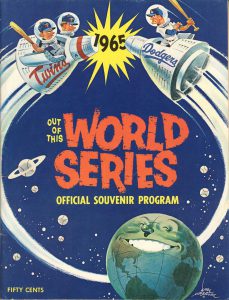 October 6, 1967: after many young people left the Haight-Ashbury at the end of a tumultuous, those remaining in the Haight wanted to commemorate the conclusion of the event.

A mock funeral entitled “The Death of the Hippie” ceremony was staged on October 6, 1967, and organizer Mary Kasper explained: We wanted to signal that this was the end of it, to stay where you are, bring the revolution to where you live and don’t come here because it’s over and done with. [2017 Retronewser article]  (see Oct 17)

October 6, 1981:  Secretary of State for Northern Ireland, James Prior, announced a number of changes in prison policy, one of which would allowed prisoners to wear their civilian clothes at all times. This was one of the five key demands that had been made at the start of the hunger strike. Prior also announced other changes: free association would be allowed in neighboring wings of each H-Block, in the exercise areas and in recreation rooms; an increase in the number of visits each prisoner would be entitled to..(see  Troubles for expanded story) 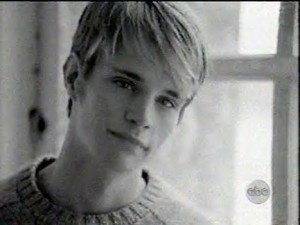 October 6, 2014: the US Supreme Court let stand an appeals court rulings allowing same-sex marriage in five states. The development cleared the way for same-sex marriages in Indiana, Oklahoma, Utah, Virginia and Wisconsin. Gay and lesbian couples started getting married in those states within hours. (see Oct 8)

October 6, 2009: Beth Humphrey, a white woman from Hammond, Louisiana, called Keith Bardwell, a justice of the peace in Tangipahoa Parish, to ask him to sign a license for her to marry Terence McKay, an African American man. Bardwell’s wife informed Humphrey that he would not sign a marriage license for an interracial couple. Bardwell, a justice of the peace for over 30 years, later estimated he had denied marriage licenses to four interracial couples during the previous two and a half years.

After his refusal was publicized and generated controversy, Bardwell defended his actions, insisting in interviews that he is “not a racist” and claiming he denied marriage licenses out of concern for the problems that would face an interracial couple’s children. He said he “does not believe in mixing races in that way” and believes “there is a problem with both groups [of whites and African Americans] accepting a child from such a marriage. I think those children suffer and I won’t help put them through it.”

Humphrey expressed shock at Bardwell’s views: “That was one thing that made this so unbelievable. It’s not something you expect in this day and age.” Louisiana Governor Bobby Jindal called for an investigation and disciplinary action by a state commission that reviews the conduct of lawyers and judges in Louisiana. The ACLU, Center for Constitutional Rights, and local NAACP called on Bardwell to resign from his position, which he did on November 3. (see Oct 10)

October 6, 2014: the Supreme Court refused to hear the appeal of John Freshwater, an Ohio science teacher, who was fired for teaching creationism instead of evolution. Freshwater taught eighth-grade science at Mount Vernon Middle School until 2011, when the Board of Education removed him after it was revealed that he decorated his science classroom with Bible verses, attacked the theory of evolution, and gave extra credit for attending creationist films. (2010 NYT article) (see Dec 1) 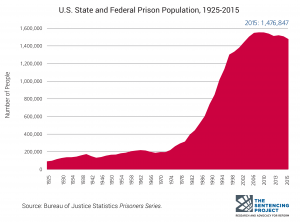 October 6, 2015: according to federal law enforcement officials the Justice Department prepared to release roughly 6,000 inmates from federal prison as part of an effort to ease overcrowding and roll back the harsh penalties given to nonviolent drug dealers in the 1980s and ’90s.

The release was scheduled to occur from Oct. 30 to Nov. 2, and would be one of the largest one-time discharges of inmates from federal prisons in American history, said the officials, who spoke on the condition of anonymity because they did not want to be identified discussing matters that had not been publicly announced by the Justice Department. (see Nov 24)

October 6, 2015: District Judge Jeffrey Sherlock blocked Montana from using a particular drug in lethal injections, effectively halting executions in the state until an adequate substitute can be found or lawmakers change the law.

The barbiturate pentobarbital does not meet the state law’s standards for executions, Sherlock said. He stressed that his ruling was not on whether the death penalty was constitutional or whether the drug’s use constituted cruel and unusual punishment, but only whether the drug satisfied the law.

“Scrupulous adherence to statutory mandates is especially important here given the gravity of the death penalty,” Sherlock said in his order. [CBS News story] (see January 12, 2016)

October 6, 2016: the Archdiocese of New York announced the establishment of an independent program that would allow victims of sexual abuse by members of the clergy to apply for compensation from the church, even for abuse claims that are decades old. [NYT article] (see March 1, 2017)

October 6, 2017: President Donald Trump’s administration issued a new rule that allowed all employers to opt out of including birth control in their health insurance plans for any moral or religious reason, rolling back the Obama-era requirement that guaranteed contraception coverage at no cost to 62 million women.

October 6, 2017: The Nobel Committee awarded the 2017 Peace Prize to The International Campaign to Abolish Nuclear Weapons [ICAN]. The committee stated: “for its work to draw attention to the catastrophic humanitarian consequences of any use of nuclear weapons and for its ground-breaking efforts to achieve a treaty-based prohibition of such weapons” as the reason for selecting ICAN for this award. [NPR story] (Nuclear, see Oct 13; ICAN, see Nov 30)

October 6, 2021: the Biden administration announced that it would restore climate change protections to the nation’s bedrock environmental law, the National Environmental Policy Act, which former President Donald J. Trump had weakened in an effort to speed the approval of projects like mines, pipelines, dams and highways.

The proposed changes would require the federal government to evaluate the climate change impacts of major new projects as part of the permitting process. They come as Congress is weighing a plan to spend trillions of dollars on infrastructure improvements across the United States.  [NYT article] (next EI, see Nov 2)

October 6, 2022: President Biden pardoned thousands of people convicted of marijuana possession under federal law and said his administration would review whether marijuana should still be in the same legal category as drugs like heroin and LSD.

The pardons would not apply to people convicted of selling or distributing marijuana. [NYT article] (next Cannabis, see Nov 8 or see CAC for larger chronology)