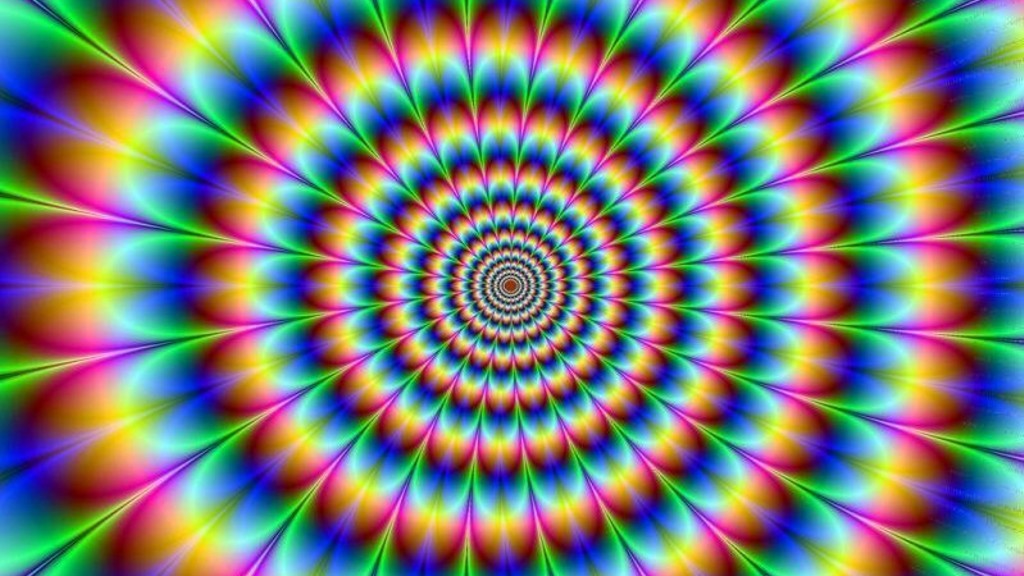 October 24, 1954: President Eisenhower wrote to South Vietnamese President Ngo Dinh Diem and promised direct assistance to his government. Eisenhower made it clear to Diem that U.S. aid to his government during Vietnam’s “hour of trial” was contingent upon his assurances of the “standards of performance [he] would be able to maintain in the event such aid were supplied. Eisenhower called for land reform and a reduction of government corruption.

Diem agreed to the “needed reforms” stipulated as a precondition for receiving aid, but he never actually followed through on his promises. Ultimately his refusal to make any substantial changes to meet the needs of the people led to extreme civil unrest and eventually a coup by dissident South Vietnamese generals in which Diem and his brother were murdered. (NYT article) (Vietnam, see February 23, 1955; SVL, see April 27, 1955)

October 24, 1966:  in Manila, President Johnson met with other Allied leaders and they pledged to withdraw troops from Vietnam within six months if North Vietnam “withdraws its forces to the North and ceases infiltration of South Vietnam.” A communiqué signed by the seven participants (Australia, New Zealand, South Korea, South Vietnam, the Philippines, Thailand, and the United States) included a four-point “Declaration of Peace” that stressed the need for a “peaceful settlement of the war in Vietnam and for future peace and progress” in the rest of Asia and the Pacific. After the conference, Johnson flew to South Vietnam for a surprise two-and-a-half-hour visit with U.S. troops at Cam Ranh Bay. ( Johnson statements) (see Nov 7)

October 24, 1955: based on a Broadway play, The Moon is Blue was a light comedy film that not only used the word “virgin” but also made fun of a young woman for remaining a virgin. The film was released without a seal of approval by the Hollywood Production Code Administration, thus marking an early challenge to the production code system of censorship. It was unclear whether it was because of the word “virgin” or because it made fun of virginity. On this day, the U.S. Supreme Court, in Holmby v. Vaughn, overturned a decision by the Kansas Supreme Court and ended a ban on the film in the state.

The Kansas State Board of Review had originally banned the film, citing “too frank bedroom dialogue” and “many sexy words.” The Supreme Court ruled that the Kansas interpretation of the term obscene was unconstitutionally vague.The Court based is per curium decision on its decision in Burstyn v. Wilson, May 26, 1952), which held for the first time that movies were a form of expression protected by the First Amendment. [TCM article] (see January 12, 1956)

“I Want to Be Wanted” October 24, 1962: the Soviet news agency Telegrafnoe Agentstvo Sovetskogo Soyuza (TASS) broadcasted a telegram from Khrushchev to President Kennedy, in which Khrushchev warned that the United States’ “pirate action” would lead to war. President John F. Kennedy spoke before reporters during a televised speech to the nation about the strategic blockade of Cuba, and his warning to the Soviet Union about missile sanctions. (see Cuban Missile Crisis)

October 24, 1977: a People magazine article reported that Graham, 47, was unable to work, had spent some $5,000 on dental repairs, and suffered from diabetes, and heart trouble. As a result of a fall from a pier while serving in the Marines he walked only with a cane. He and his wife existed on $600 a month—part of which came from limited Marine disability payments. (see April 20, 1978)

October 24, 2017:  “Jane Doe” was already nine weeks into her first trimester by the time she learned she was pregnant. And by then, she was already in federal custody at the border in Texas, one of the multitude of unaccompanied minors caught trying to enter the United States without their parents or relatives. She was 17 years old.

Federal officers tried to prevent her from getting an abortion.

On this date, a federal appeals court in Washington sided with “Jane Doe” sending the case back to a lower court, which immediately ordered the Trump administration to allow the girl to obtain an abortion “promptly and without delay.” The girl remained in custody at a federally-funded shelter in Brownsville  [NYT article] (IH, see Oct 25; WH, see Oct 27)

October 24, 2019: the Trump Administration  revealed that an additional 1,556 children had been separated from their parents than previously reported, bringing the total number of family separations since July 2017 up to nearly 5,500. The new instances of family separation came to light after a judge ordered the Administration to deliver an accounting of every case. (next IH, see Nov 2)

The court ruling orders the Education Department to pay a $100,000 fine. Kim said Devos had violated an order to stop collecting loans owed by students who had been defrauded by Corinthian Colleges.

In a video statement, the Education Department said loan servicers had “mistakenly” billed about 16,000 students and parents. Those borrowers have since been reimbursed, according to the video message.

Money from the fine will go toward various remedies and legal expenses for students who are owed debt relief from the Education Department after Corinthian Colleges collapsed in 2014, according to the ruling. [NPR story] (next SR, see Oct 29)

October 24, 2019:  David March, the former Chicago police detective who was acquitted of a cover-up in the 2014 fatal shooting of Laquan McDonald will have the accusation expunged from his record.