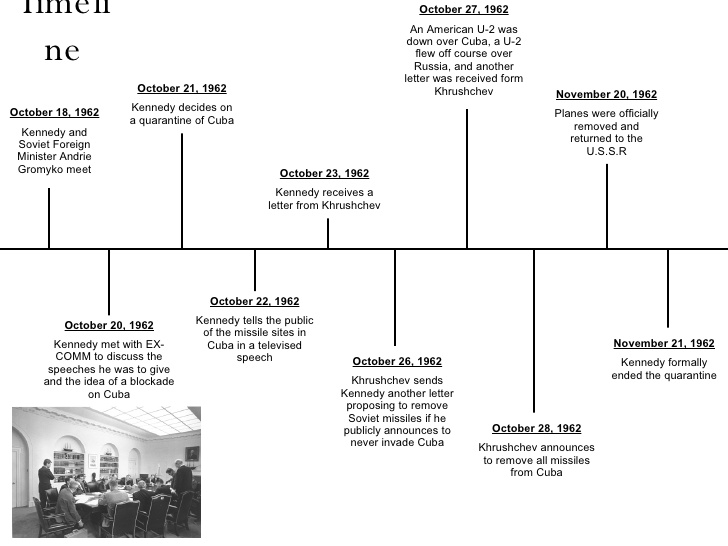 October 25 – November 2, 1859: trial of John Brown. Following is John Brown’s last speech after his trial by by the Commonwealth of Virginia in Charles Town, Virginia (now part of West Virginia). Brown stated:

I have, may it please the court, a few words to say. In the first place, I deny everything but what I have all along admitted — the design on my part to free the slaves. I intended certainly to have made a clean thing of that matter, as I did last winter when I went into Missouri and there took slaves without the snapping of a gun on either side, moved them through the country, and finally left them in Canada. I designed to have done the same thing again on a larger scale. That was all I intended. I never did intend murder, or treason, or the destruction of property, or to excite or incite slaves to rebellion, or to make insurrection.

October 25, 1958: more than 10,000 marched in Washington, DC for integrated schools. Martin Luther King was scheduled to speak, but he had been stabbed shortly before the march (see Sept 20) and his speech his wife Correta Scott King delivered it. (next BH, see Oct 28; next SD, see Nov 24)

October 25, 2018: seven months and seven days after 22-year-old Stephon Clark was killed on the patio in the backyard of his grandmother’s home, the Sacramento Police Department concluded its investigation into the shooting that led to his death.

The department said the results of the investigation had been turned over to Sacramento District Attorney Anne Marie Schubert and California Attorney General Xavier Becerra. It was now up to Schubert to decide whether or not to bring charges against the two officers who shot and killed Clark after mistaking his cell phone for a gun. (B & S, see Nov 5; SC, see January 28, 2019; BH, see Nov 9)

October 25, 1889: twenty-five anthracite coal miners from the Jermyn Coal Colliery in northeastern Pennsylvania attend what is believed to be the first formal training on first aid. Believing that many lives could be saved with quick, efficient medical care until a physician arrived, local doctor Matthew Shields set up a series of courses for the miners who, upon completion, were prepared and able to render first aid to their co-workers. (see Oct 29)

October 25, 2019:  the longest nationwide strike against General Motors in half a century ended after a solid majority of the company’s union members delivered their support for the four-year contract hammered out by their leaders.

The United Auto Workers union emerged with substantial wage increases and succeeded in ending a two-tier wage structure that had been a particular irritant in its ranks. It also won commitments to new G.M. investments in United States factories, while accepting the permanent shutdown of three plants already idled. [NYT article] (next LH, see Oct 31)

October 25, 1951: the manufacturing of color televisions was put on hold at the request of Defense Mobilizer Charles E. Wilson and the National Production Authority due to scarcity of metals and the conflict in Korea.

October 25, 1961: Dylan and Columbia Records drew up a contract. It was a 5-year contract that gave Dylan a small advance against 4% royalties. Columbia would release one album and then decide whether he merited a second. (see Nov 4)

October 25, 1968: The Soviets launch the unmanned Soyuz 2. A day later Soyuz 3, piloted by Georgii Beregovoi, launches and completes a rendezvous with Soyuz 2 in orbit. (see Nov 10)

October 25, 1976: at its regular meeting, the Board of Commissioners of the Skokie Park District direct Daniel D. Brown, Director of Parks and Recreation, to respond to Mr. Collin of the Nationalist Socialist Party that Skokie has no “Birch Park”. In addition, the Board passes an ordinance relating to “Parades and Public Assemblies” which required that prospective marchers to 1) obtain a permit at least thirty days in advance of the parade date and 2) post an insurance bond equal to $350,000.00. (see April 28, 1977)

October 25, 2006: The New Jersey Supreme Court issued a unanimous ruling in Lewis v. Harris that same-sex couples were entitled to all state-level spousal rights and responsibilities. The court defered to the legislature on the question of how to extend these rights and responsibilities, suggesting the state either permit couples to marry or create a separate legal status for same-sex couples, such as civil union.  [Wikipedia article] (NJ, see, Dec 14; LGBTQ, see November 7, 2006)

October 25, 2017: federal immigration authorities in Texas detained 10-year-old Rosa Maria Hernandez with cerebral palsy after she passed through a Border Patrol checkpoint on her way to a hospital to undergo emergency gall bladder surgery.

Hernandez, who was brought over the border illegally to live in Laredo, Tex., when she was three months old, was being transferred from a medical center in Laredo to a hospital in Corpus Christi around 2 a.m. on October 24 when Border Patrol agents stopped the ambulance she was riding in, her family said. The agents allowed her to continue to Driscoll Children’s Hospital, the family said, but followed the ambulance the rest of the way there, then waited outside her room until she was released from the hospital.

By the evening of October 25, according to family members and advocates involved in her case, immigration agents had taken her to a facility in San Antonio where migrant children who arrive alone in the United States from Central America were usually held, even though her parents, who both lack legal status, live 150 miles away in Laredo. [NYT article] (IH & RMH, see Nov 3)

October 25, 2019:  attorneys for the whistleblower whose complaint kicked off the impeachment inquiry made clear their client would not sit for in-person interviews with investigators on Capitol Hill.

They wrote an op-ed in the Washington Post with the headline: “We represent the whistleblower. Their identity is no longer relevant.”

Key quote: “Much of what has been disclosed since the release of our client’s complaint actually exceeds the whistleblower’s knowledge of what transpired at the time the complaint was submitted. Because our client has no additional information about the president’s call, there is no justification for exposing their identity and all the risks that would follow.” (see TII for expanded chronology)

October 25, 2021: the National Institute on Drug Abuse (NIDA) told Congress in a report obtained by Marijuana Moment that the Schedule I status of controlled substances like cannabis was preventing or discouraging research into their potential risks and benefits. It also said that current restrictions that block scientists from studying the actual cannabinoid products that consumers can purchase at dispensaries was impeding research to an extent that constitutes a public health concern.

“Researchers have reported that obtaining a new registration can take more than a year, that modifying a registration can also be time consuming, and that differing interpretations of the Schedule I registration requirements among local DEA field offices, research institutions, as well as distinct federal and state registration requirements, greatly complicate the process,” the federal agency told lawmakers. “These challenges can impede critical research on Schedule I substances and deter or prevent scientists from pursuing such work.”  [Marijuana Moment article] (next Cannabis, see or see CA for expanded chronology)