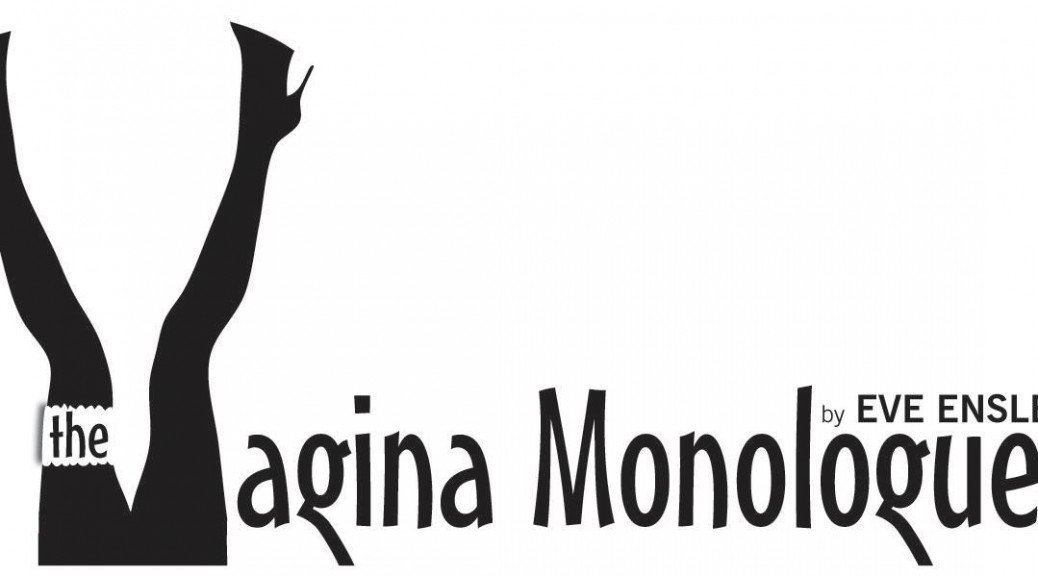 October 3, 1915: John Sumner was appointed to replace Anthony Comstock as leader of the New York Society for the Suppression of Vice (NYSSV). He pledged to continue Comstock’s censorship crusade against alleged indecent literature under the 1873 Comstock Act (March 3, 1873), the most important federal censorship law for almost 100 years. The NYSSV was the leading censorship organization from its founding in 1873 through the late 1930s,  [NYSSV article] (see March 3, 1919)

October 3, 1945: Elvis Presley made his first ever-public appearance in a talent contest at the Mississippi Alabama Dairy Show. He was 10 and sang ‘Old Shep.’ He came in second. (see October 5, 1948)

October 3, 1957: at the conclusion of the obscenity trial regarding Howl and Other Poems, Judge Clayton W. Horn ruled that the poem was not obscene.

In his decision, he stated that, “I do not believe that “Howl” is without redeeming social importance. The first part of “Howl” presents a picture of a nightmare world; the second part is an indictment of those elements in modern society destructive of the best qualities of human nature; such elements are predominantly identified as materialism, conformity, and mechanization leading toward war. The third part presents a picture of an individual who is a specific representation of what the author conceives as a general condition.” [see Howl for more or see full transcript of decision or read complete Howl] (BG, see April 2, 1958; FS, see Nov 1)

There had been much press speculation during the latter part of 1966 that The Beatles were splitting up. Each of the four members had pursued outside interests after their final concert, with John Lennon filming How I Won The War in Germany and Spain, George Harrison visiting India, and McCartney and Ringo Starr busying themselves in England.

Epstein also revealed that Lennon was appearing as Private Gripweed in Richard Lester’s film, and that McCartney was composing the music for another movie entitled Wedlocked, or All In Good Time. (see Oct 16) October 3, 1961: the United Auto Workers (UAW) union went on strike at Ford plants across the country to win higher wages and better benefits for its members. It was the first company-wide strike since Ford had agreed to a collective-bargaining deal in 1941. [NYT timeline of UAW and the Auto Industry] (see January 17, 1962)

October 3, 2001: the United Automobile Workers lost an election to represent the workers in a Nissan plant in Smyrna, Tennessee. It was one of a series of defeats in attempts to organize the plants of foreign car makers in the U.S. UAW membership continued to slide.  [LAT article] (see March 12, 2004)

October 3, 1965: President Lyndon Johnson signed into law the Immigration and Nationality Act of 1965. The Act ordered elimination of the national origins quota system established in 1882 in favor of a worldwide quota blind to national origin. Pushed by the American families of European immigrants who wanted to bring relatives over, the Act replaced the nation’s tightly controlled, country-of-origin immigration system with a process that divided visas equally between all countries, giving preference to immigrants with advanced skills and education or with family ties to U.S. citizens.

As a result of the Act, the USA, a country that was almost entirely native-born in  1965 changed with a significant foreign-born population; demographic diversity has spread to every region, expanding a black-and-white racial paradigm into a multicolored one. Americans have gleefully adopted musical genres and foods that have immigrant origins, while remaining conflicted and uneasy politically over who’s here, legally and not. [2015 Atlantic article]  (see June 15, 1982) October 3, 1991: a Federal judge in Chattanooga, Tenn., refused to block the extradition of Byron de la Beckwith, sending him back to Mississippi for a third trial in the 1963 slaying of the civil rights leader Medgar Evers. (NYT article) (see Evers for expanded chronology)

October 3, 1981:  those Republican prisoners who had still been refusing food decided to end their hunger strike. At this stage in the protest six prisoners were on hunger strike. The prisoners took their decision when it became clear that each of their families would ask for medical intervention to save their lives. (see Troubles for expanded story)

The League of Women Voters October 3, 1988: after The League of Women Voters had sponsored the Presidential debates in 1976, 1980 and 1984, its 14 trustees voted unanimously to pull out of the debates. League President Nancy M. Neuman issued a press release condemning the demands of the major candidates’ campaigns:  The League of Women Voters is withdrawing sponsorship of the presidential debates…because the demands of the two campaign organizations would perpetrate a fraud on the American voter. It has become clear to us that the candidates’ organizations aim to add debates to their list of campaign-trail charades devoid of substance, spontaneity and answers to tough questions. The League has no intention of becoming an accessory to the hoodwinking of the American public. [NYT article] (see February 11, 1989)

October 3, 1996: The Vagina Monologues was first performed at HERE Arts Center in Soho, New York. Written and originally performed by Eve Ensler, the play is a one-woman show based on a series of interviews Ensler conducted with a diverse group of women who talked freely about womanhood, sex, and their vaginas. (NYT article) (see January 23, 1997)