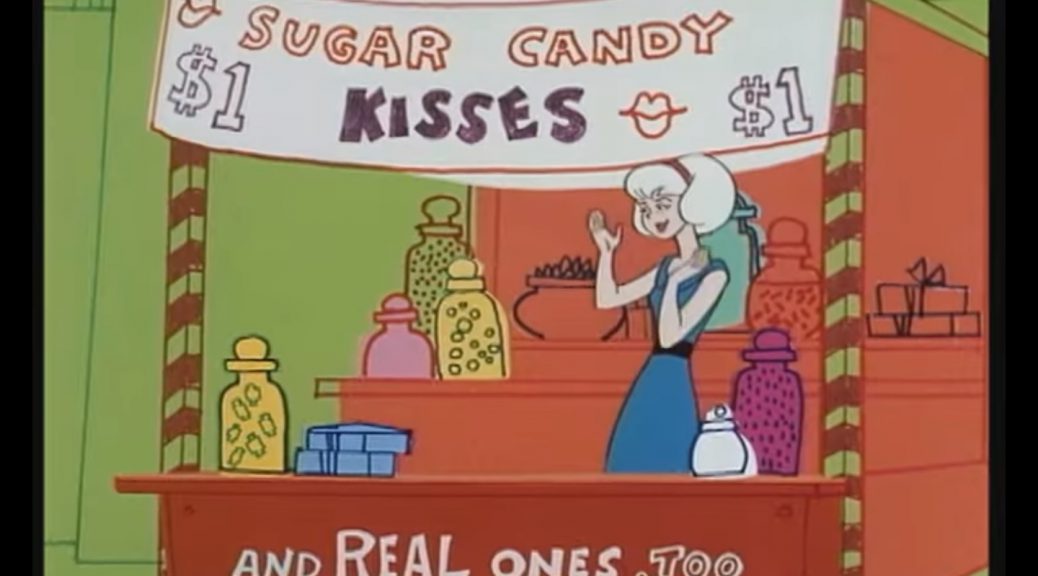 Some dates just seem to have a whole lot a music et al going on and October 17 is one of those days. Just look at what happened on October 17 throughout the 60s.

“Save the Last Dance for Me”

The story behind the song is that Doc Pomus found a wedding invitation in a hatbox. The invitation reminded him of his own wedding reception and watching his brother Raoul dance with his new wife, Willi Burke, a Broadway actress. Doc watched because the effects of childhood polio kept him in his wheelchair.

The memory inspired him to stay up all night writing lyrics. He used the invitation for stationery.

Earlier that day, Doc’s musical partner, Mort Shuman had played a Latin melody. Doc wanted the lyrics to sound like a poem translated into English  They do suggest jealousy: “If he asks if you’re all alone, can he take you home, you must tell him no.”

Pomus ended his night of songwriting by writing down the words that would become the title: “Save The Last Dance For Me.”

Famous composers Jerry Leiber and Mike Stoller produced the song. Ben E King was the Drifters lead singer at the time. Ironically, equally famous Atlantic Records Ahmet Ertegun and Jerry Wexler decided to put “Save the Last Dance for Me” on the B-side. Dick Clark of American Bandstand flipped over the single, listened to “Dance,” realized what a great song it was, and played it on his show American Bandstand.

It was the Drifters only #1 hit.

The song’s popularity continues into our 21st century. Unfortunately, Pomus and Willi Burke’s marriage did not make it out of the 60s. 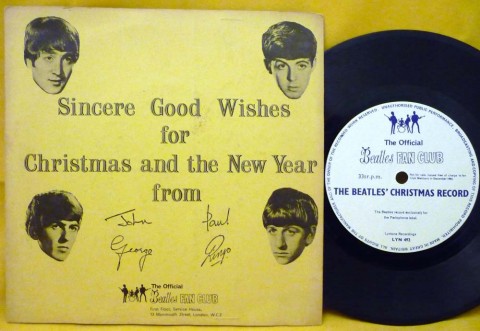 October 17, 1963 was a(nother) busy day for the Beatles that began mid-afternoon. First they recorded their first Christmas disc. Click below to hear it, likely hear it again. American fans did not receive this recording because Americans did not yet know about the Beatles. The Beatles continued to record these annual fan club gifts until 1969. The Official Beatles Fan Club mailed this disc out on December 9.

Later, the Beatles again recorded Smokey Robinson’s “You Really Got a Hold On Me,” but were still not satisfied. The version we hear on With the Beatles is actually a combination of earlier attempts.

The main goal of the day was to record their next single, “I Want To Hold Your Hand.” It took 17 takes.

They then recorded (in 15 takes) “This Boy.” They overdubbed some of the vocals which are the hallmark of the song. 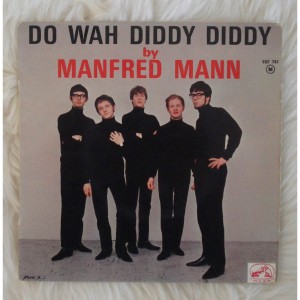 October 17 1964 was the first day that Manfred Mann’s version of Do Wah Diddy Diddy hit #1 on Billboard’s Hot  100. It remained there until October 30. 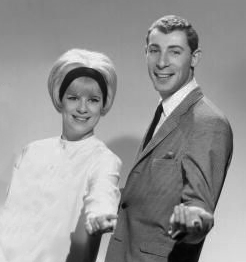 Jeff Barry and Ellie Greenwich wrote the song and the American group the Exiters first recorded it in 1963.

Jerry Leiber and Mike Stoller (see above) had hired Barry and Greenwich who are also famous for many other songs such as  “Chapel of Love”, “People Say”, and “Iko Iko,”  “Remember (Walkin’ in the Sand),” and “Leader of the Pack”

Manfred Mann recorded the song (with the extra Ditty in the title) and had the number one hit with it. 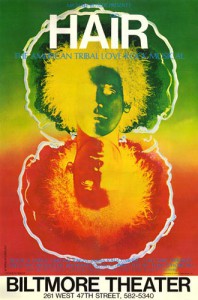 1967’s October 17 Special music event is the first one that feels like the 60s as many remember it. Very much so.

The play, Hair premiered off-Broadway at the Public Theatre and ran for a limited engagement of six weeks. Although the production had a “tepid critical reception”, it was popular with audiences.

James Rado and Gerome Ragni wrote the play. Galt MacDermot the music. and music by Galt MacDermot. The play reflected the counter-cultural times with its depiction of the use of illegal drugs, sexuality, and treatment of the flag.  A nude scene caused much comment and controversy. It became the blueprint for future so-called “rock musicals.”

And we come full cycle. October 17, 1969, just two years after Hair opened (and continued to run) was the last day  Archies’ “Sugar Sugar” was the Billboard #1 song. Who co-wrote “Sugar Sugar”? None other than Jeff Barry whom we find in the middle of today’s post with his wife Ellie Greenwich.