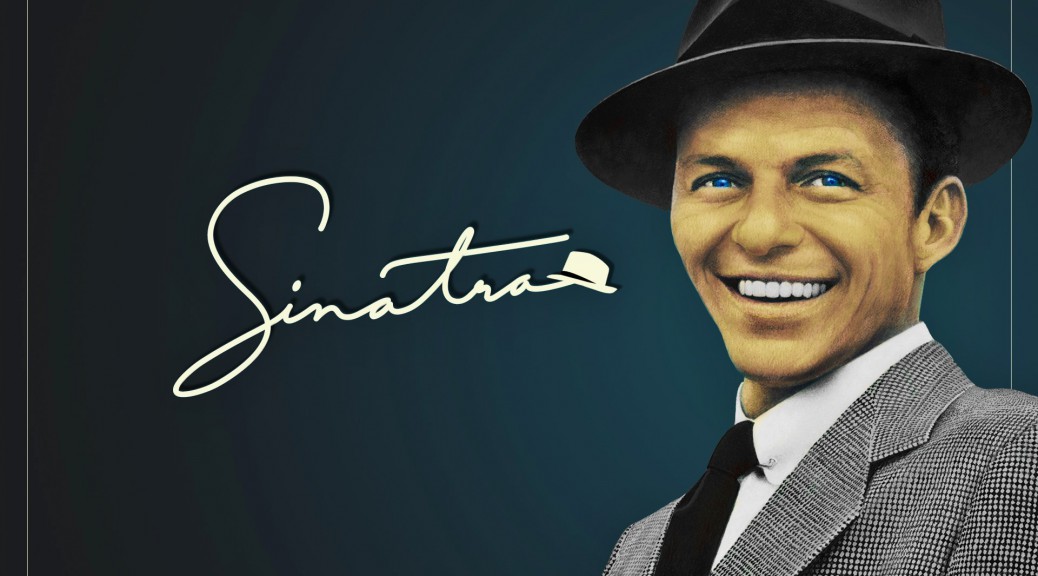 October 31, 1959: the Quarry Men auditioned for Carroll Levis Show in Liverpool. During this audition period, the band would change its name from “Quarry Men” to “Johnny and the Moondogs” by November 15. On that day, they lose out for the finals. (see Nov 15)

October 31 – November 6, 1960: Frank Sinatra’s Nice ‘n’ Easy Billboard #1 album. Sinatra sang all the songs, with the exception of the title song, as ballads. Nelson Riddle arranged and conducted the album The title song was a last-minute substitute for the originally planned “The Nearness of You”, that did not appear on the original LP. 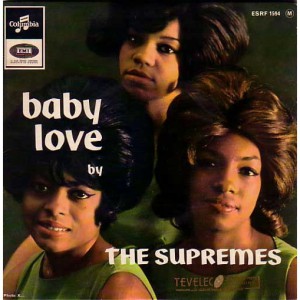 October 31  – November 27, 1964: “Baby Love” by the Supremes #1 on the Billboard Hot 100. It was Written and produced by Motown’s main production team Holland–Dozier–Holland. 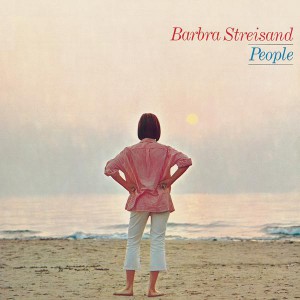