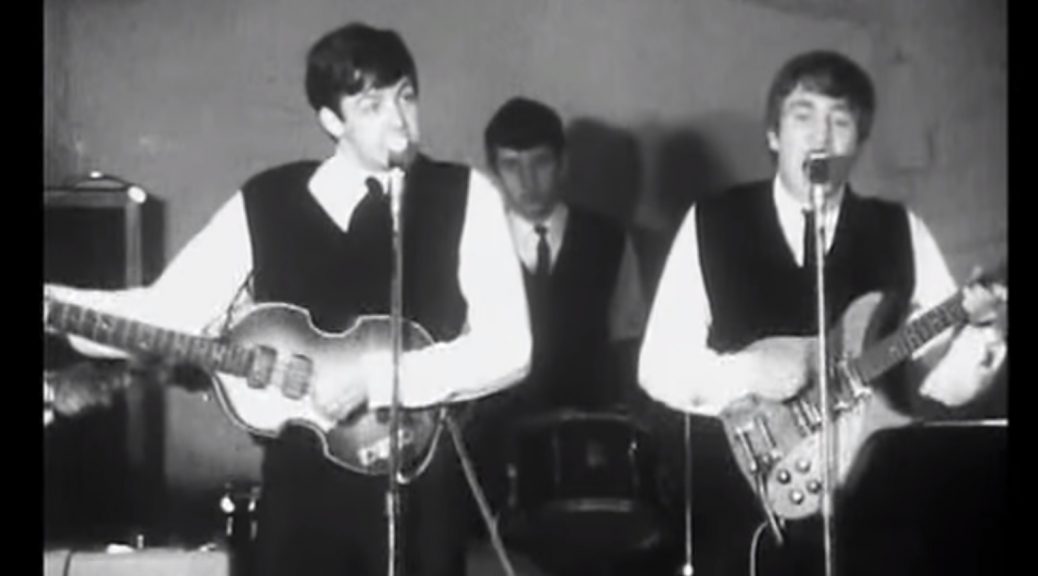 August 22, 1791: Haiti slave revolt. Former slave Toussaint L’Ouverture led a slave revolt in Haiti, West Indies. He is captured in 1802, but the revolt continues and Haitian independence is declared. Southerners are terrified by these events as they discourage the importation of slaves into the United States. [Black Past article] (BH, see February 12, 1793; SR, see August 30, 1800)

August 22, 1831: Nat Turner decided to march toward Jerusalem, the closest town. By then word of the rebellion had gotten out to the whites; confronted by a group of militia, the rebels scattered, and Turner’s force became disorganized. After spending the night near some slave cabins, Turner and his men attempted to attack another house, but were repulsed. One slave was killed and many escaped, including Turner.

In those two months though, the militia and white vigilantes instituted a reign of terror over slaves in the region. Hundreds of blacks were killed. White Virginians panicked over fears of a larger slave revolt and soon instituted more restrictive laws regulating slave life. (next BH, see Sept 21; see NT for expanded Turner chronology)

August 22, 1924: the famed attorney Clarence Darrow gave a celebrated closing argument in the trial of Nathan Leopold and Richard Loeb, on trial for the murder of Bobby Franks in Chicago. The Leopolds were two highly intellectual sons of wealthy parents who committed the murder to see if they could commit the perfect crime. Darrow’s closing argument lasted for an incredible 12 hours as he pleaded that the defendants not be sentenced to death. (He did not argue that they were innocent.) Darrow was a passionate and longtime opponent of the death penalty.

At the end of his argument, the judge was in tears, and he then sentenced the two to life in prison. [Smithsonian article] (see May 1, 1932)

August 22, 1945: five flight attendants form the Airline Stewardesses Association, the first labor union representing flight attendants. They were reacting to an industry in which women were forced to retire at the age of 32, remain single, and adhere to strict weight, height and appearance requirements. The association later became the Association of Flight Attendants, now a division of the Communications Workers of America. [CWA article]

In 1946, workers struck to win wage increases in the face of postwar inflation. The wave of strikes was the worst since 1919 and included general strikes in Hartford, Houston, Oakland, and other cities. (see Jan 16)

In 1946, The Women’s Political Council formed as a civic organization for African-American professional women in Montgomery, Alabama. It was inspired by the Atlanta Neighborhood Union. Many of its middle-class women were active in education; most of WPC’s members were educators at Alabama State College or Montgomery’s public schools. About forty women attended the first organizational meeting. Mary Fair Burks, who was head of Alabama State’s English department, was the group’s first president.  [Black Past article] (Feminism, see July 9, 1947)

August 22, 1986: the deadline for the District of Columbia Voting Rights Amendment passed. It required the approval of lawmakers in at least 38 of the 50 states. It was ratified by the legislatures of only 16 states (see June 30, 1995): August 22, 1986: The Kerr-McGee Corp. agreed to pay the estate of the late Karen Silkwood $1.38 million, settling a 10-year-old nuclear contamination lawsuit. She was a union activist who died in 1974 under suspicious circumstances on her way to talk to a reporter about safety concerns at her plutonium fuel plant in Oklahoma. [Legacy dot com article] (LH, & Feminism, see Oct 6; Nuclear, see February 28, 1987)

August 22, 1962: Kennedy administration officials quoted in The New York Times estimated that there were 20,000 guerrilla troops in South Vietnam. Despite hundreds of engagements during the preceding two months and encouraging victories for South Vietnamese forces, the Viet Cong (aka, National Liberation Front) had grown in numbers, and U.S. officials felt that the war had reached a point of stalemate. (see Dec 2) August 22, 1972: the Republican National Convention in Miami Beach, Florida renominated President Nixon and Vice President Agnew for a second term. 3,000 antiwar demonstrators, many painted with death masks harassed delegates entering the Convention. The rest of the convention was marked by demonstrations outside the meeting hall; police arrested hundreds of protesters and injured many. (see Sept 17)

August 22, 1962: Granada Television filmed The Beatles during a lunchtime gig at Liverpool’s Cavern Club for the show “Know The North”. It would be their very first filmed performance. However, it was not aired at the time. At the end of one song, fans can be heard shouting “We want Pete!” in reference to drummer Pete Best, who’d just been kicked out of the group. (see Aug 23)

Where Did Our Love Go

August 22, 1968: tensions had been building within The Beatles for some time during the recording of the White Album. On this day matters came to a head, and Ringo  left the group. Later, Ringo stated. “While we were recording the ‘White’ album we ended up being more of a band again, and that’s what I always love. I love being in a band. Of course, I must have moments of turmoil, because I left the group for a while that summer. (Beatles, see Aug 23; Ringo, see Sept 3) August 22, 1969: The Beatles met at John Lennon’s Tittenhurst Park home in England for their final ever photo session. Three shots from this session (by Ethan Russell) formed the front and back covers of the Capitol compilation album Hey Jude. Yoko Ono and a pregnant Linda McCartney (she was to give birth to daughter Mary six days later) appeared in some photographs with The Beatles (see Sept 13)

August 22 – 24: a few of the many performers: Rev. Gary Davis, Eric Anderssen, Sir Douglas Quintet, Incredible String Band, Odetta, and many others.

August 22, 1974: The Housing and Community Development Act of 1974 enacted. It amended the Housing Act of 1937 to create Section 8 housing [rent supplement] , authorized “Entitlement Communities Grants” to be awarded by the United States Department of Housing and Urban Development, and created the National Institute of Building Sciences. Under Section 810 of the Act the first federal Urban Homesteading program was created. [HUD article] (see April 20, 1976)

August 22, 2003: Alabama suspended its chief justice, Roy Moore,  for his refusal to obey a federal court order to remove his Ten Commandments monument from the rotunda of his courthouse. [AP story] (see Aug 28)

August 22, 2017: Yale University announced that it would remove a “problematic” doorway stone carving that depicted a Puritan settler aiming a musket at a Native American, a decision that follows criticism for initially covering up the musket with removable stonework.

Critics, including right-leaning media, had accused Yale, of whitewashing history and being too politically correct. The university in February decided to rename Calhoun College because its namesake — 19th century alumnus and former U.S. Vice President John C. Calhoun — was an ardent supporter of slavery.

Yale had been under fire for decades for refusing to rename Calhoun College, with advocates insisting the name was racially insensitive.

The stone carving would be move to another location and remain available for public viewing and study, The temporary stonework covering the musket would be removed after the relocation. [Toronto Sun article] (see Oct 29)

August 22, 2018:  the Trump administration proposed replacing a signature Obama-era policy to combat climate change with a weaker plan that would let states write their own rules on coal-fired power plants, prompting critics to warn of dire environmental and health consequences.

The Environmental Protection Agency (EPA) proposal would require states to submit plans for improving efficiency of coal-fired power plants. The federal government would set carbon emission guidelines, but states would have the leeway to set less-stringent standards, taking into account a facility’s age and the cost of upgrades.

Documents released showed the EPA estimated carbon dioxide emissions would be higher than under the Obama policy, while pollution-related premature deaths, hospital admissions, asthma cases and school absence days could be higher by 2030. (see Oct 8)