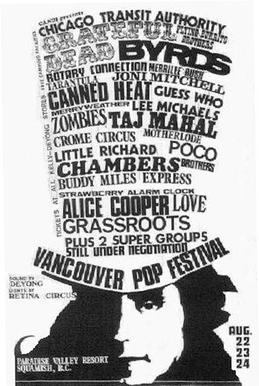 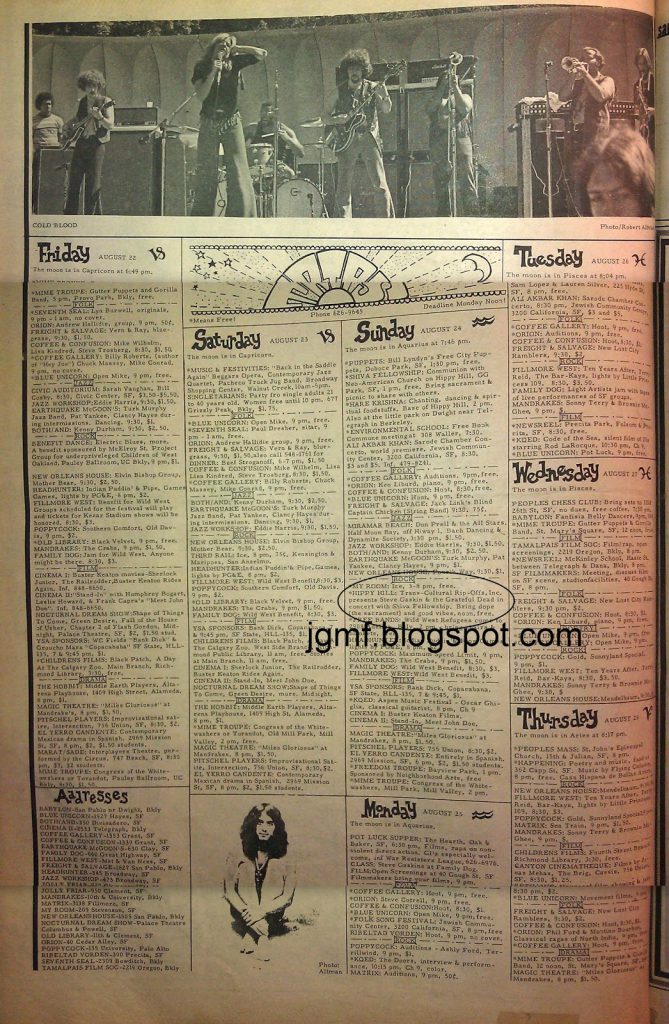 Next 1969 festival: Isle of Wright