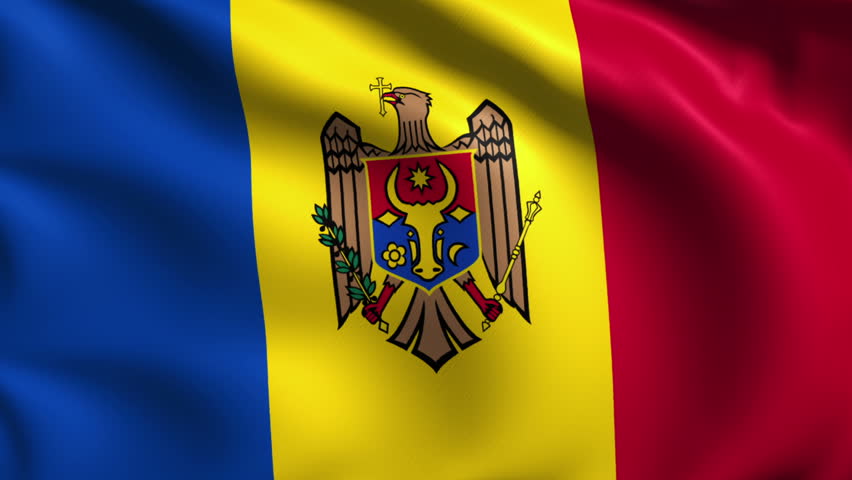 August 27, 1960: 16-year-old NAACP Youth Council President Rodney Hurst and dozens of his peers staged a peaceful sit-in protest at a “whites only” Woolworth’s lunch counter in downtown Jacksonville, Florida. Throughout that month, Youth Council members had successfully organized peaceful sit-ins at Morrison’s Cafeteria and other prominent lunch counters in the city. On this Saturday, however, the young black demonstrators were violently attacked by a mob of more than 200 white people armed with baseball bats and ax handles.
The attack began when white onlookers angered by the demonstration began spitting on the sit-in protesters and yelling racial slurs at them. When the black demonstrators refused to respond and continued sitting peacefully, the violence escalated. The white people beat the demonstrators with wooden ax handles and baseball bats and soon spread into the streets of downtown Jacksonville, attacking black people indiscriminately. According to reports, members of the Ku Klux Klan organized the “Ax Handle Saturday” attack, which left more than fifty people injured.
As bloodied and battered black children fled to a nearby church to seek refuge, many white police officers joined the mob violence, arrested the fleeing civil rights demonstrators, or did nothing. “The intent was to scare, intimidate, and bring physical harm,” Rodney Hurst later recalled. “Many times you could not draw a line between the Klan and law enforcement, because law enforcement were at least accomplices to a lot of the things the Klan did.” (see Aug 31 – Sept 6)

August 27, 1965: when Natchez NAACP President George Metcalfe started his car on the parking lot at Armstrong Tire in Natchez, Mississippi, a bomb planted inside his car exploded. He miraculously survived. The Silver Dollar Group was believed to be responsible for the assassination attempt. Nobody was ever charged. [Mississippi Civil Rights Project article] (see September)

August 27, 1949: anti-Communist vigilantes attacked concert-goers with baseball bats and rocks and blocked a concert in Peekskill, New York (Westchester County) that featured the noted African-American singer Paul Robeson. Robeson was also a prominent left-wing activist who was very critical of U.S. foreign policy in the Cold War. The concert on this day was to be a fundraiser for the left-wing Civil Rights Congress, which had been included on the Attorney General’s List of Subversive Organizations. Robeson was lynched in effigy and a cross was set on fire. The concert was rescheduled and held on September 4, 1949.

August 27, 1958:  “Argus I” of Operation Argus, the first detonation of a nuclear weapon in outer space when a 1.7-kiloton warhead was detonated at 124 miles altitude during a series of high altitude nuclear explosions. (see February 13, 1960)

August 27, 1965: Elvis Presley & The Beatles met for the first and only time at Elvis’ home in Bel Air, CA. The Beatles came in with Brian Epstein, their manager. They walked up to Elvis and were introduced, and Elvis sat down. The Beatles all sat down on the floor right in front of Elvis, in a semi-circle, and they look up and they were just gaping and staring at him. There was this dead silence in the room until Elvis said, ‘Well, what-the-hell, if you guys aren’t going to talk to me I’m going to my bedroom’. And then everyone started to laugh and that broke the ice. They had a brief jam session after Paul McCartney offered to give Elvis some lessons on the bass. John Lennon asks why Elvis doesn’t record rock ‘n’ roll anymore.

When The Beatles left, John Lennon told Elvis’ friend Jerry Schilling to make sure that Elvis knew that “if it hadn’t been for him, The Beatles would be nothing.” (Beatles, see Aug 31; EP, see November 1, 1969) 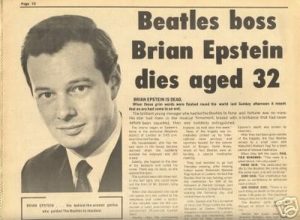 August 27, 1967: Brian Epstein died in his London home from an accidental drug overdose of sleeping pills. John Lennon would later state: “The Beatles were finished when Eppy died. I knew, deep inside me, that that was it. Without him, we’d had it.” Paul McCartney, according to Beatles press agent Tony Barrow, felt that the Beatles might not be together and so Paul quickly planned the “Magical Mystery Tour” film project. (see Epstein for more; next Beatles, see Sept 1)

August 27, 2020: for the 11th time, a parole board at Wende correctional facility near Buffalo, New York, denied parole to Mark David Chapman. 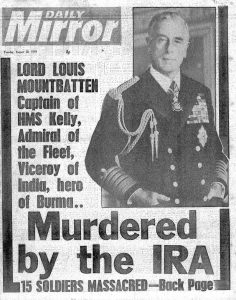 August 27, 1979:  Lord Mountbatten of Burma and 3 others were assassinated by the Provisional Irish Republican Army. Mountbatten was a British admiral, statesman and an uncle of Prince Philip, Duke of Edinburgh. On the same day, the Warrenpoint ambush occurs: Provisional Irish Republican Army members attack a British convoy at Narrow Water, County Down, killing 18 British soldiers. [Washington Post article] (see Troubles for expanded story)

August 27, 1985: in American Booksellers Association v. Hudnut, the Seventh Circuit Court of Appeals struck down an Indianapolis anti-pornography ordinance as a violation of the First Amendment. The Supreme Court declined to hear an appeal, leaving the Circuit Court decision standing. The law had given individuals who felt they had been victimized by pornography the right to sue the producers and distributors of pornography. The law had been developed by feminist anti-pornography activists Andrea Dworkin and Catharine MacKinnon. It was strongly opposed by civil libertarians on First Amendment grounds. [Justia article]  (see July 7, 1986)

August 27, 2004:  President George W Bush acknowledged for the first time that he made a “miscalculation of what the conditions would be” in postwar Iraq [Reuters, 8/27/04] (see Aug 30)

A note taped to the doors of Davis’ office said: “sorry our office is closed for computer upgrades. ETA 1 hour.”  An entourage of deputy clerks walked out of the office and drove away. (see Aug 28)A

August 27, 2018: the Catholic Charities of Buffalo announced that it was ending its adoption program, citing New York’s ban on discrimination as the reason.

The organization had a contract with the Erie County Department of Social Services to place children in foster and adoptive families. State law in New York does not allow contracting organizations to discriminate on the basis of sexual orientation.

Catholic Charities of Buffalo, though, said that placing children in homes with same-sex couples is not “consistent with the teaching of the church.” [LGBTQ Nation article] (see Oct 2)u

August 27, 2015: a U.S. National Labor Relations Board ruling made it easier for unions to bargain for better pay and working conditions on behalf of millions of workers at McDonald’s, Burger King and other fast-food chains. The ruling, which came from a case involving a waste management company and its staffing company, refined the board’s standard for determining when parties can be identified as employers.

The decision could have broader implications for unions that have struggled to organize workers at fast-food restaurants, which are often run by franchisees who consider themselves small business owners, but pay fees and adhere to standards set by companies like Wendy’s and Yum Brands, which owns KFC, Pizza Hut and Taco Bell.  [NYT article] (see Sept 8)

The three judges had ruled unanimously in January that the state’s House map violated the First and 14th Amendments by unfairly giving one group of voters — Republicans — a bigger voice than others in choosing representatives. (see May 3, 2019)