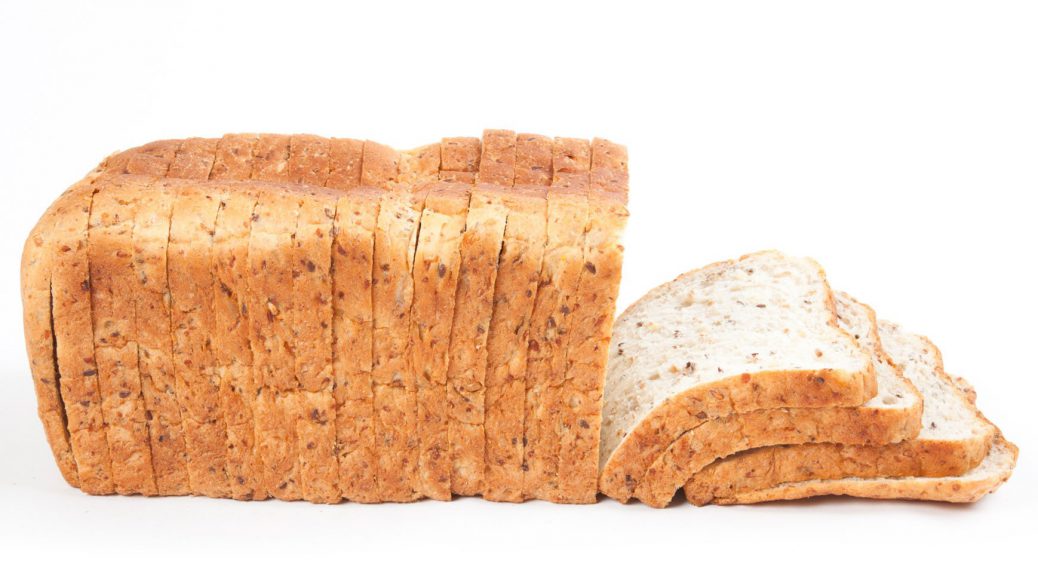 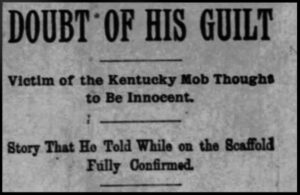 Statements from Mr. Miller’s wife and from law enfocement witnesses indicated that Mr. Miller was not even in Kentucky on the date the girls were killed, and multiple eyewitnesses identified the Ray girls’ killer as a white man. Even John Ray, the girls’ father, was unconvinced of Mr. Miller’s guilt. Frank Gordon was the sole witness who implicated Mr. Miller, but he originally told police that the person he saw was a white man—as did other witnesses. Mr. Gordon changed his statement only after the county sheriff threatened to charge him as an accomplice if he did not do so. This same sheriff handed Mr. Miller over to a crowd of thousands of white citizens to be lynched.

Around 3 pm, the heavily-armed mob hanged Mr. Miller from a telephone pole, shot hundreds of bullets into his body, then left his corpse hanging from the pole for hours. Afterward, white people cut off his fingers, toes, and ears as “souvenirs,” and then burned Mr. Miller’s body in a public fire.  [EJI article] (next BH & Lynching, see Oct 9 or see Never for expanded lynching chronology) 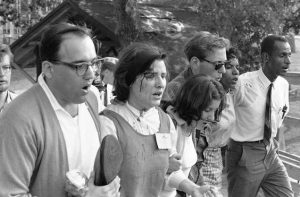 July 7, 1963: Allison Turaj, 25, of Washington, D.C. was cut over her right eye by a thrown rock in a mass demonstration at a privately owned, segregated amusement park in suburban Woodlawn in Baltimore. (see July 8) 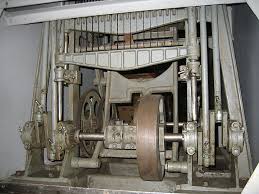 July 7, 1955: on the first anniversary of his installation as prime minister, Ngô Đình Diệm announced that a national referendum would be held to determine the future of the country. (see July 16)

July 7, 1959: on the fifth anniversary of Diem’s coming to power, a NY Times editorials stated: a five year miracle has been carried out. Vietnam is free and becoming stronger in defense of its freedom and ours. There is reason today to salute president Ngo Dihn Diem.” (V, see July 8; SVL, see November 11, 1960)

July 7, 1969:  in Albany, NY, Wes Pomeroy and Don Ganoung met with Harrison F Dunbrook, the director of traffic operations for the NY State Dept of Transportation. Pomeroy and Ganoung hoped to get permission for highway alterations during the festival weekend. Their request was denied. Signage for the festival along Rt 17 would be permitted provided Woodstock Ventures went through the normal approval process. Permission to use a nearby completed but unused section of Interstate 84 was denied. (see Chronology for expanded story) 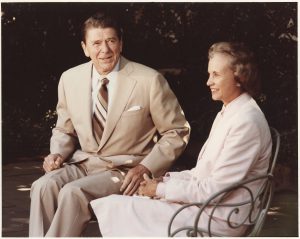 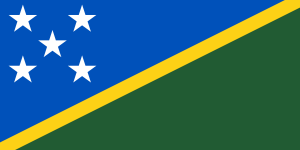 July 7, 1998: Linda Tripp returns for her third day of testimony before the grand jury, as the Maryland state’s attorney opens investigations into Tripp’s taping of her conversations with Monica Lewinsky. The investigation is aimed at deciding whether Tripp had broken Maryland state laws that require both parties in a conversation to consent to be taped. 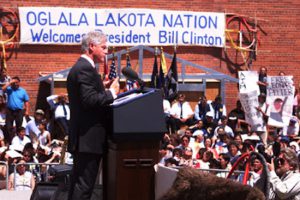 July 7 > 12, 2002: The 14th International AIDS Conference was held in Barcelona, Spain. Dozens of countries reported that they were experiencing serious HIV/AIDS epidemics and many more were on the brink. (see January 28, 2003)

July 7, 2004: in an unprecedented move, the Portland Archdiocese filed for bankruptcy because of the huge costs from clergy sex abuse lawsuits. The action halts a trial of a lawsuit seeking some $155m against the late Rev Maurice Grammond, who was accused of molesting more than 50 boys in the 1980s. [NYT article]  (see Sept 27)

July 7, 2017: The Treaty on the Prohibition of Nuclear Weapons (TPNW) was adopted at the United Nations by a vote of 122-1. The Treaty, which prohibits the development, testing, production, manufacture, acquisition, possession, stockpiling, transfer, use, and threatened use of nuclear weapons or other nuclear explosive devices, will enter into force once it has been ratified by 50 states. The International Campaign to Abolish Nuclear Weapons [ICAN] called the TPNW “a landmark international agreement that outlaws, categorically, the worst weapons of mass destruction and establishes a pathway to their elimination.” [NTI article] (Nuclear, see Aug 8; ICAN, see Oct 6)