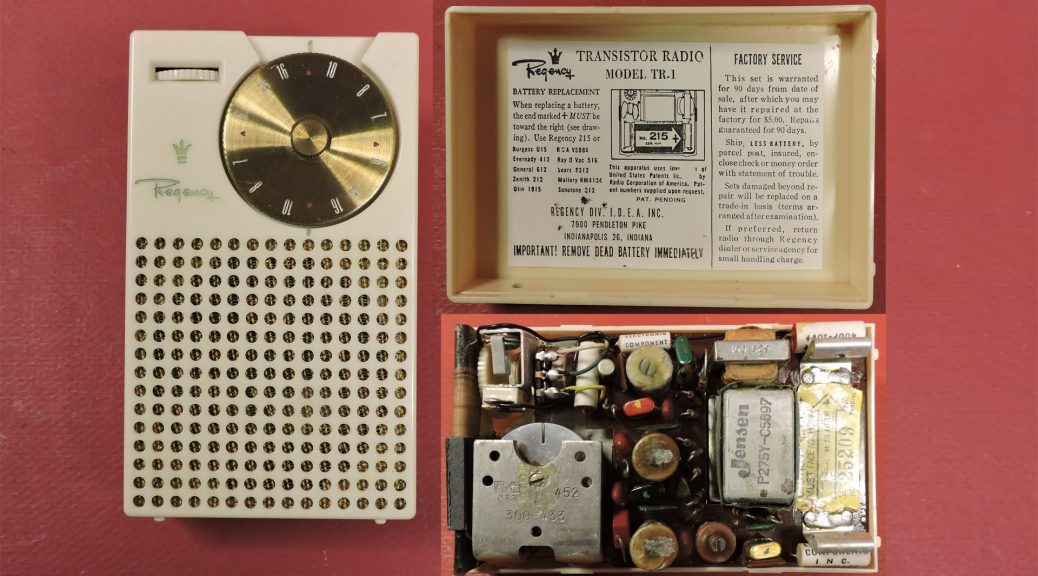 The songs, recorded in December 1967 in England, and January 1968 in Bombay, India were virtually all instrumental, except for some non-English vocals and a slowed-down spoken word track. “Wonderwall Music” is notable for being the first official LP release on Apple Records. (see Wonderwall for expanded story; next Beatles, see Nov 8)