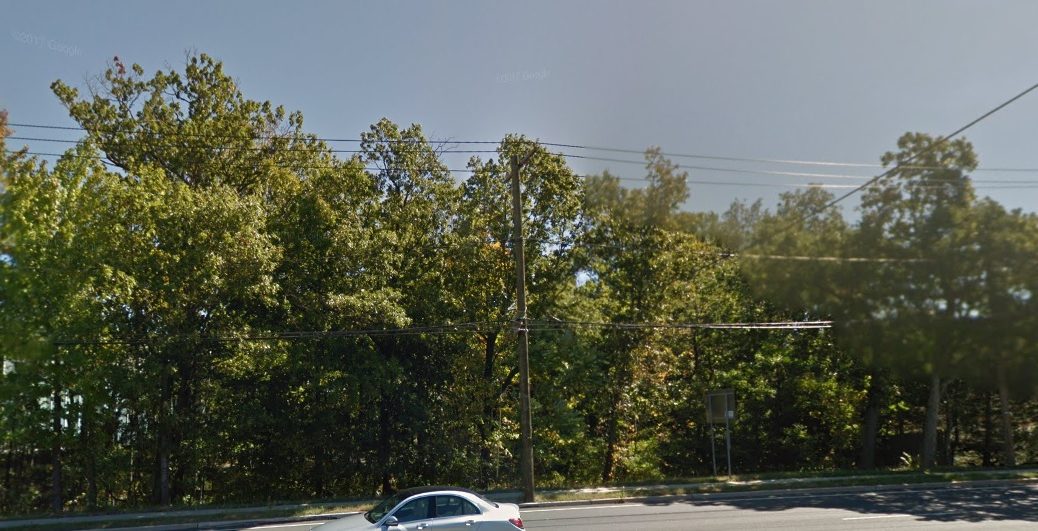 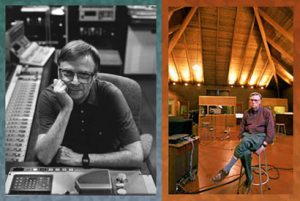 Soon, that expansion led to another realization: that as traditional as  protest music was, other art forms also have had their revolutions. 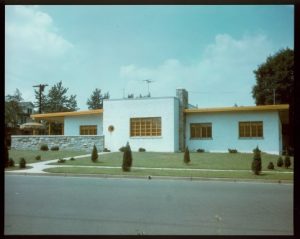 Living in northern NJ, I was surprised to find that part of that musical revolution happened in my own backyard.

During the counter-cultural decade, jazz musicians were also experimenting with their music and that experimentation coincided with technological advances to record with a quality theretofore unavailable.

Rudy Van Gelder was born on November 2, 1924 in Jersey City.  He trained as an optometrist, but always loved sound and as a youth had developed an interest in microphones and electronics. 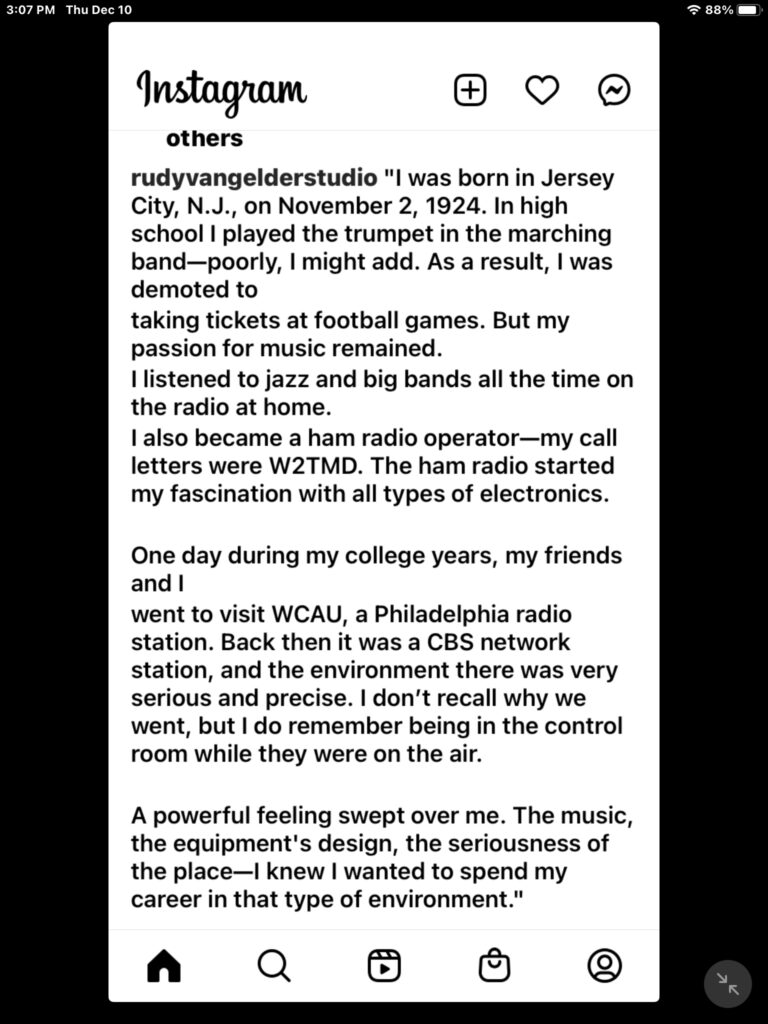 While he was still a practicing optometrist his parents built a home in Hackensack, NJ. He asked if their plans could include a recording studio.

They said yes and he recorded there until the completion of Van Gelder Studios in nearby Englewood Cliffs in July 1959. There were over 367 recording sessions in Hackensack alone.

Van Gelder was extremely attentive to the recording process. Some might said to a fault.  And jazz was his domain. According to a 2012 article in JazzWax by Benny Goldson, “Rudy’s many accomplishments and contributions include inventing techniques for capturing sound naturally in an age when most recording equipment wasn’t up to the job, the creative placement of microphones, the early use of magnetic recording tape, a recording process that wasn’t easily duplicated by other engineers, and turning his name into a brand that has been synonymous with jazz itself ever since.” 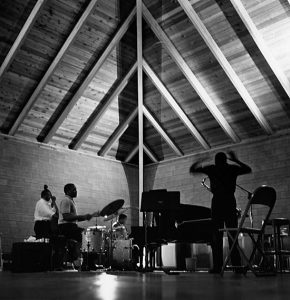 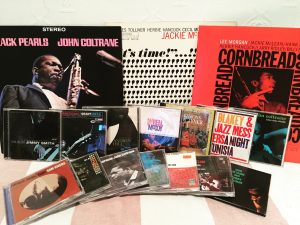 When asked, Van Gelder said, “The most momentous recording of the 1960s for me was John Coltrane’s A Love Supreme. It was hypnotic. It was exciting. It was different.“

Yet it took nearly 40 years for him to realize that. “I came to that realization only when I remastered the album for its digital reissue in 2002. You have to understand, I was busy making sure that the work was recorded perfectly. It wasn’t until I was working on updating the original master that I listened intently to the music.”