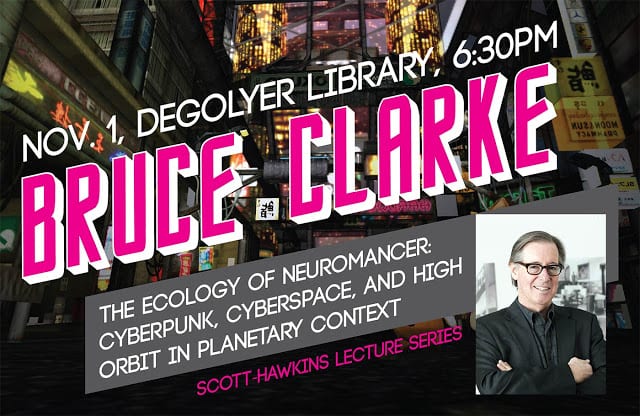 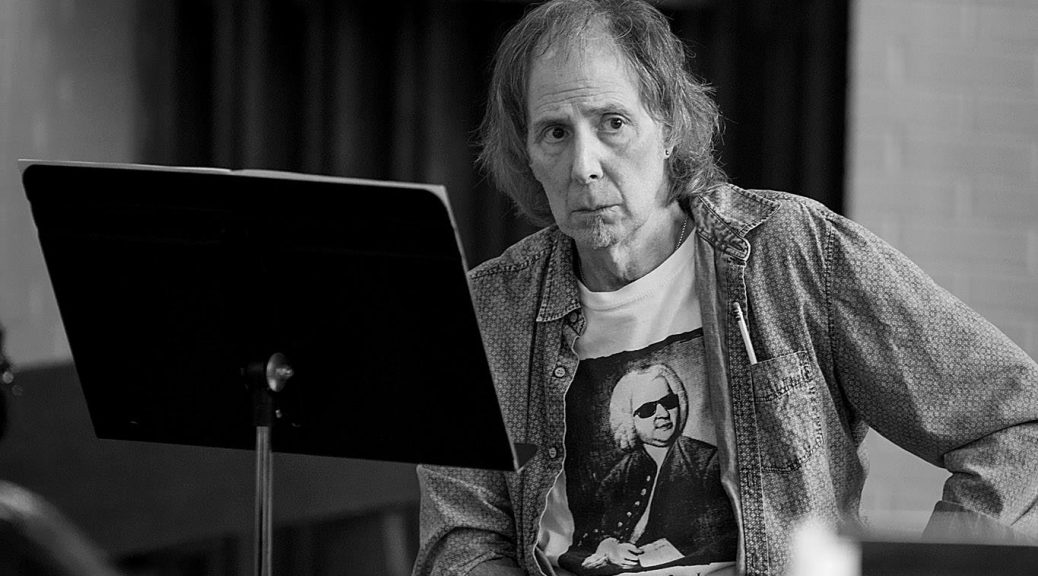 In 1967, while attending the Mannes Conservatory in New York,  Electra Records signed Ars Nova, a band he played percussion as well as organ. Elektra producer Paul A. Rothchild called them “the most exciting thing since the Doors.”

Ars Nova were promoted by Life Magazine with a profile, but ironically by the time of the article, the band had broken up.

He became part of Janis Joplin’s Kozmic Blues Band in 1969. He had been playing with Judy Collins and her road manager suggested the audition to Baker. He wasn’t a part of the whole album being recorded (I Got Dem Ol’ Kozmic Blues Again Mama!), but was part of the single Try from the album.

Being part of Janis’s inner circle gave Maury the opportunity to play with other names of those times, perhaps the most famous being Jimi Hendrix, who stopped by one night to jam with Zoot Money’s band.

It was after Janis abandoned the Kozmic Blues Band that she “created” the Full Tilt Boogie Band. The reason for qualifying the word create, is because the Full Tillt Boogie Band had actually begun as a side project of John Till and thus the double-L spelling of Tillt.

After Janis’s death, John moved to Woodstock, NY and did sessions with Bobby Charles at the Bearsville studios. He returned to Canada in 1976. He continued playing and occasionally recording for other artists. He teaches guitar as well.

His current (last?) band is (was?) called B.W. Pawley & Plum Loco. Friend Ken Kalmusky  had been the band’s bass player until his death in the fall of 2005. John’s son Shawn now plays bass. Postings and comments on their Facebook page suggest that the group disbanded in June 2016.