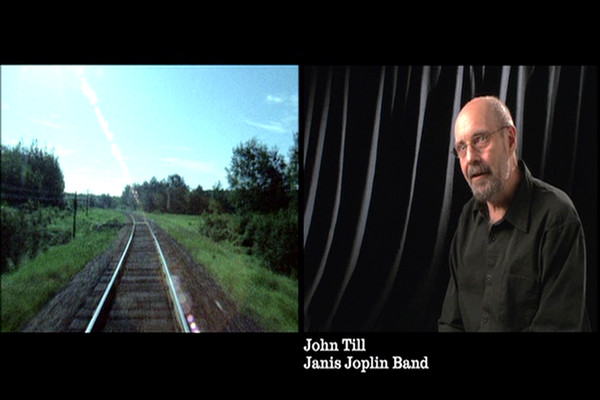 Remembering John Till on his birthday

After Janis’s death, John moved to Woodstock, NY and did sessions with Bobby Charles at the Bearsville studios. He returned to Canada in 1976. He continued playing and occasionally recording for other artists. He taught s guitar as well.

His last band was B.W. Pawley & Plum Loco. Friend Ken Kalmusky  had been the band’s bass player until his death in the fall of 2005. John’s son Shawn joined at that point.  Postings and comments on their Facebook page suggest that the group disbanded in June 2016.

John Till died on September 4,  2020 after an extended illness.  From the Stratford Beacon Herald obit:

Kathryn Manuel, Richard Manuel’s sister-in-law through her late husband, Donald Manuel,  told the Beacon Herald…how much she valued her friendships with John and Dorcas Till over the years. Kathryn said she grew up with John – his parents and her dad were well-known musicians in Stratford in the ’40s and ’50s – and their families remained close, often vacationing together at their shared cottage in Sauble Beach.

“It’s sort of the end of an era with John and Richard and Ken,” Kathryn said. “They all did so very well as Stratford people. (John) was just always welcoming, always willing to help you, always giving our kids little pieces of technology to take home, and always interested in the world and people around him.”