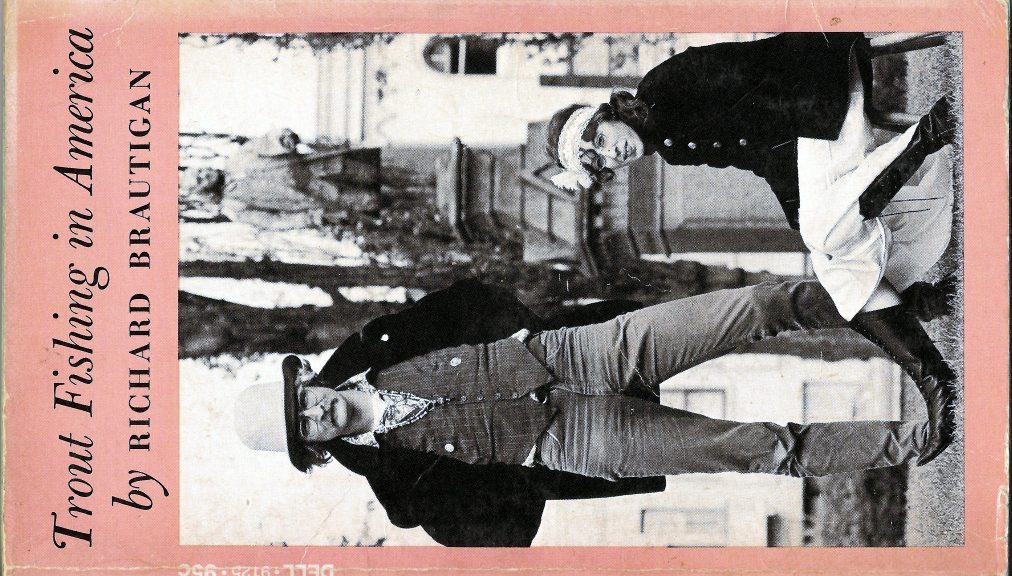 Remembering with a sly smile

Music filled the 1960s. Festivals with thousands of people, like Woodstock,  easily come to mind.

Fantasy literature filled the 1960s. Not mentioned as often nor demonstrated for (or against), but many authors come to mind. George Allen & Unwin first published J.R.R. Tolkien’s The Hobbit in 1937, but its fantasy fit right in with the emerging consciousness-raising of  the imaginative mid-60s. That book and Tolkien’s Lord of the Rings sat beside Kerouac’s equally influential On the Road.

With Antoine de Saint-Exupéry’s The Little Prince, another pre-60s publication (1943).

One of the “other” literary names associated with “those” 60s (although again beginning before that decade) is the wonderful Richard Brautigan.

I’m not sure whether the The Pill Versus The Springhill Mining Disaster or Trout Fishing In America introduced me to him, but no matter. I fell in love with the style and off-center views both his poetry and prose gave me.

At a time when some Boomers had begun to question Vietnam we read:

in your coffin, kid.

they’ve done for you,

At a time when we had found how much we loved love, we read:

I want your hair

to cover me with maps

so everywhere I go

will be as beautiful

At a time when we searched for a different slice of life, we read:

When I was six years old

who was ninety-three years old.

She lived by herself

in an apartment down the hall

every Monday and Thursday nights.

While we played she usually talked

who had been dead for seventy years,

Brautigan was born in Tacoma, Washington. His father had left his mother before he was born.  He remained the the northwest, a place he described in Revenge of the Lawn as “a haunted land, where nature dances the minuet with people and danced with me in those old bygone days.”

He moved to San Francisco in 1956. His literary career was slow to succeed. He had written Trout Fishing In America in 1961, but it wasn’t published until 1967. It was a huge success and made Brautigan a household name in households that held such outside-the-box views worthwhile. My household did.

Of interesting historic note is that Apollo 17 astronaut Jack Schmitt named a crater explored in the Taurus-Littrow valley on the moon “Shorty”, after the character in the book.

There is also a band that named itself after the book.

Perhaps Sarah Hall best describes Brautigan’s writing in a 2014 Guardian article: “…it’s very hard to label his work. Fairytale meets beat meets counterculture? Surrealism meets folk meets scat? The writing is bursting with colour, humour and imagery, mental flights of fancy, crazed and lurid details. There are wild inaccuracies and fever-dream occurrences. Bees living in hives made of liver. Bears dressed in nightgowns. Whisky-drinking geese. Heartbroken friends set fire to radios and the lovesongs being played melt into each other. People pay 237 cheques into the bank at once while the narrator waits, thinking of the skeleton buried in his garden holding a can of “rustdust” money. Men in debt have the shadows of giant birds attached to them.”

Brautigan had grown up in poverty and when 20 was diagnosed with mental illness that shadowed his life. A friend discovered his decomposing body on October 25, 1984. The coroner’s estimate of death was September 16.

“…the friends of Richard Brautigan gathered at Enrico’s, Richard’s favorite San Francisco bar, to drink his spirit to rest. Some famous people were there, movie people, poets and writers, some old hippies from times gone by, one of Richard’s ex-wives, several girlfriends and a double handful of the alcoholic idealists whom Richard collected like spare change. The bartender wore an electric tie. They talked about why Richard died, and what killed him. Some blamed Ernest Hemingway, but most of them spoke of alcohol, women — and ghosts.

He never learned to drive, never owned a car and by his own admission was inept at almost everything but writing. He published several collection of poems and novels. 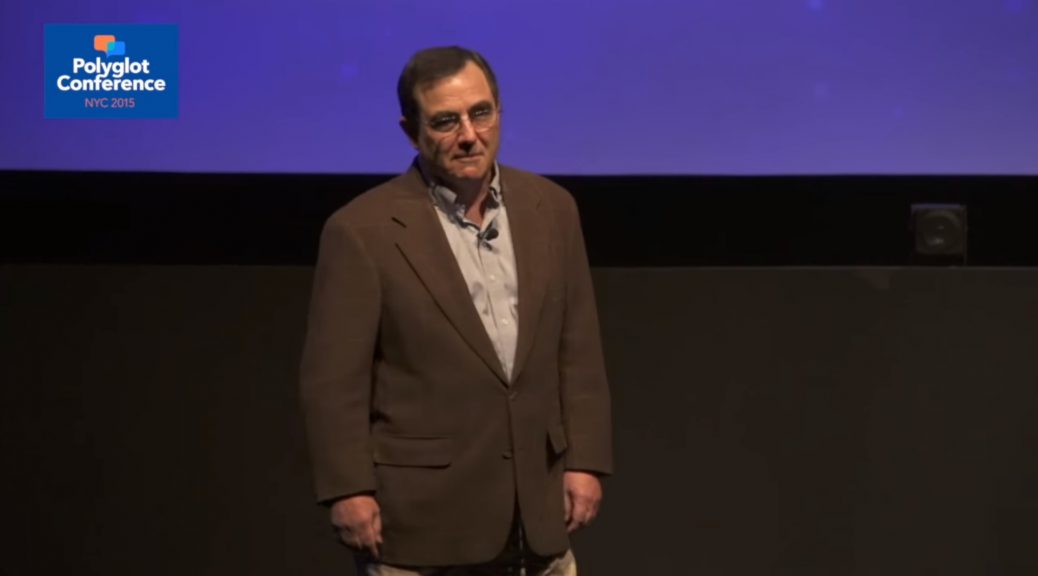